Daniela Poggi: the pain of her mother's illness and her relationship with Walter Chiari 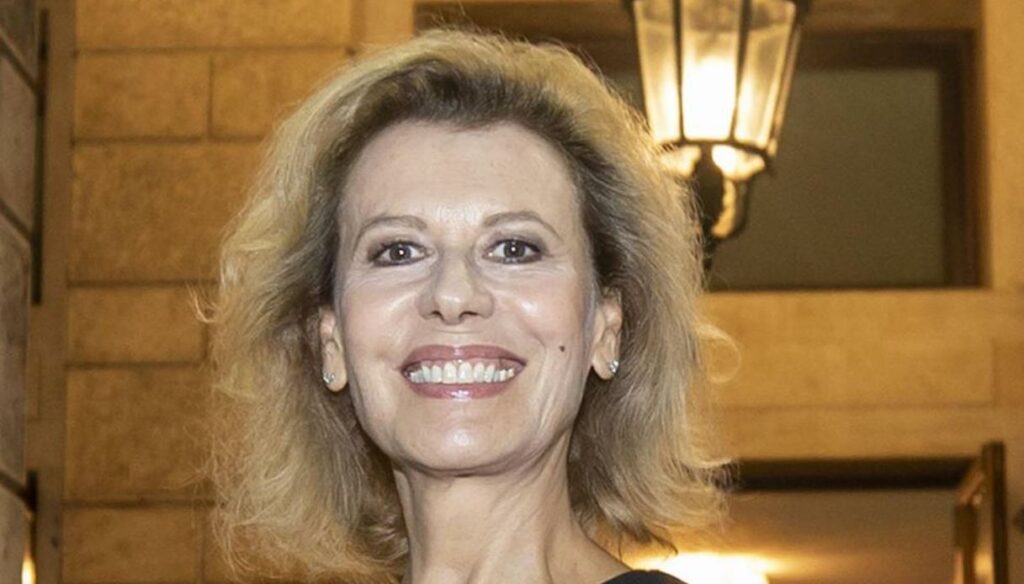 Daniela Poggi, guest at "Today is another day", tells herself in the round

During the new episode of Today is another day, the afternoon show broadcast on Rai1, the talented Serena Bortone had the opportunity to welcome a great actress, Daniela Poggi, to her studio. The latter told many anecdotes about her career and private life, also talking about the great pain she felt for the illness that hit her mother.

Born in 1954, Daniela Poggi had a truly beautiful childhood: she has always been very loved and pampered, despite her parents having divorced when she was still a child. And since her mother had a past as a model, she too began participating in numerous fashion shows from an early age: "I liked her very much, I was born a bit of a protagonist" – admitted the actress.

Growing up, Poggi discovered she had a big dream: “I wanted to become a hostess because I wanted to travel a lot and speak all the languages ​​of the world. I went to a boarding school just to study languages ​​”- she revealed. A difficult experience for a rebellious and independent teenager like her: "I had some good cries, the first times were very hard. Then I went outside and did another three years of college ”. Thanks to her temper, Daniela was able to assert herself from a very young age, and recalled one of the most important battles of the time: "You couldn't wear pants, that was not a laughing victory."

Despite her youthful inclinations, Daniela Poggi soon decided to devote herself to the world of entertainment. His debut dates back to 1977, when he participated in the Sanremo Festival accompanying the Matia Bazar: "We were 4 or 5 girls chosen by an agency, for me it was a wonderful game" – revealed the actress, who in that opportunity had the opportunity to meet Mike Bongiorno and Maria Giovanna Elmi, at the running of the event.

A few months later, it was the turn of her theater debut alongside Walter Chiari. For a long time there was talk of a possible flirtation between the two of them, despite the great age difference, and in the living room of Today is another day the actress denied everything: "I never had a relationship with him, we were great friends". Regarding her private life, Poggi has always been very reserved. Married at 38, her marriage didn't last very long. But now she is ready to open her heart again: “I want to fall in love again. The male figure today must take on a different role in my life, because the years have passed, but I need to love and be loved “.

Finally, before leaving the Rai1 studio, the actress wanted to remember her mother Lidia, who passed away after a long fight against Alzheimer's: "I accompanied her to the last, I became my mother's mother. While before I was fighting her illness and not accepting my mother in a different condition from the one I knew, in the end I realized that I could not help but accept her. And then I loved her even more and I loved that world she gave me, incomprehensible to me but wonderfully rich. It has given me the ability to love beyond what you are given. And she too loved me in her own way ”.

Barbara Catucci
12041 posts
Previous Post
Sylvana Simons, who is the former black woman DJ to start a party in the Netherlands
Next Post
Cheap Father's Day gifts: ideas for a thought under 30 €
You must be logged in to post a comment.
Menu