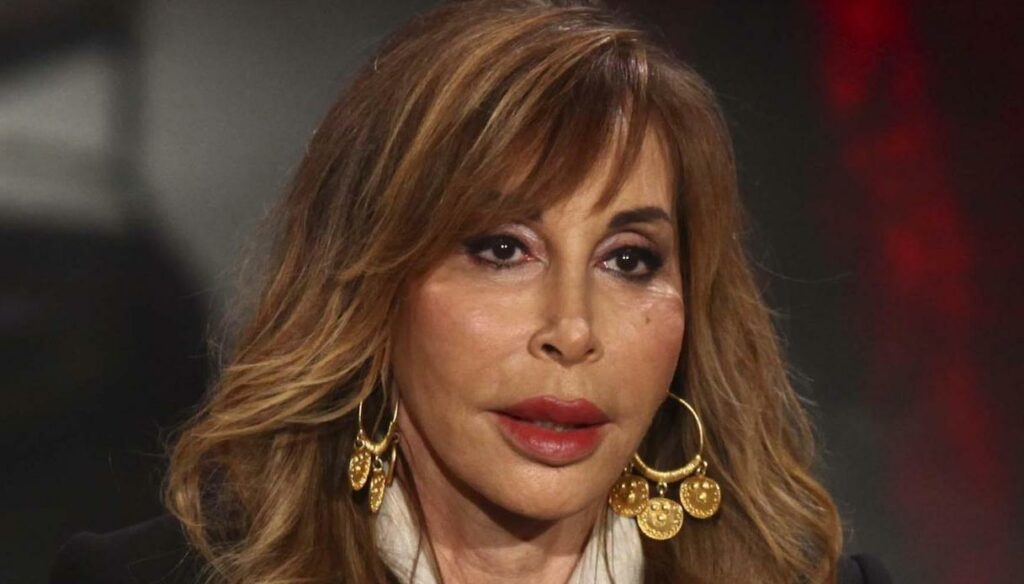 A unique and special relationship between Daniela Zuccoli and Mike Bongiorno, which never broke

The love between Daniela Zuccoli and Mike Bongiorno has never broken: not even death has managed to sever that bond that today the conductor's wife feels more alive than ever.

Speaking of this still unique and special relationship was Zuccoli in a long interview with La Repubblica: "I believe in existence and in the immortality of the soul. Mike is present with his energy around me, ”he told the newspaper.

Their love story lasted more than forty years, but his wife is absolutely certain that Mike – who died of a heart attack on 8 September 2009 in Monte Carlo – will continue to influence her life and that of her children. It happened to Michele, their eldest son, who in fact used the Stresa-Mottatone cable car a few minutes before the tragic accident that took place on Sunday 23 May.

Zuccoli let herself go to a confession, and opened her heart by explaining that she felt the presence of her husband in a concrete way, with a series of very specific physical sensations: "It is a tension under the breastbone, which manifests itself in two ways different. The first hurts, is the feeling of rare abandonment. The second relaxes and moves, when it means that Mike approves of me. And then he sees before us, directs our destinies. Last Sunday, for example, it happened ”, he revealed.

"My son Miki – said Daniela – took the Stresa cable car half an hour before the same cabin on which he had boarded fell. He reached the Mottarone to make the descent by mountain bike. I can't help but think that Mike kept it “.

Daniela Zuccoli is absolutely certain, it's not about fate, chance or being in the right place at the right time, for her it's something else: “No, the truth is that no one really dies. We become the universe, we transform into energy and this energy then transforms itself into a body an indefinite number of other times until we cleanse ourselves completely ”.

For Bongiorno's wife it is a very personal theory of reincarnation, as she underlined: "I like to imagine that we are like a backpack that becomes lighter each time until it empties completely, so much so that we finally deserve peace".

Barbara Catucci
11111 posts
Previous Post
Covid-19, here's how it impacts man's sex life
Next Post
“New Amsterdam”, Covid at the center of the third series: where and when to see it on TV