Daniele Bossari on Instagram, his wife's spaghetti envy everyone 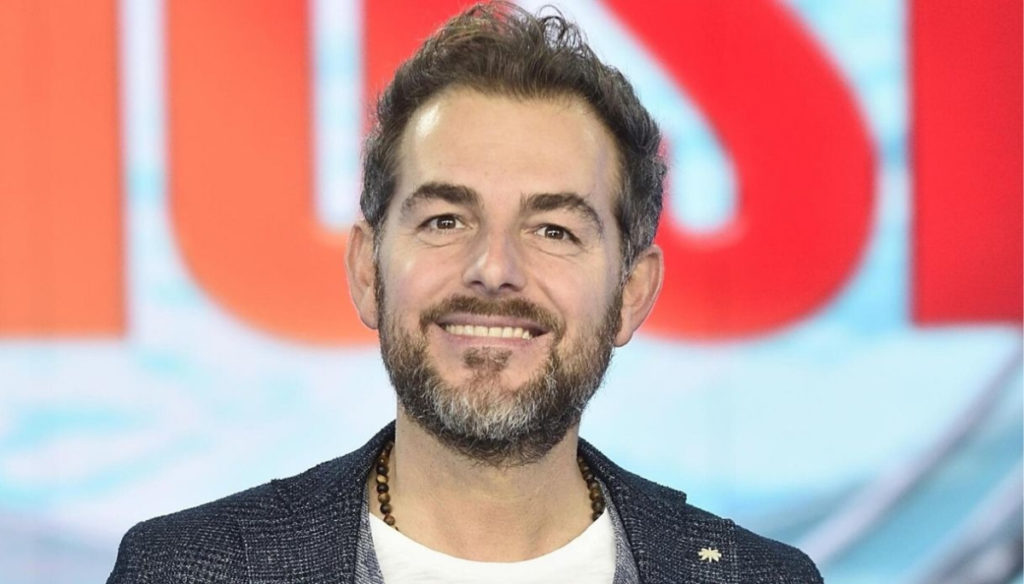 In a very nice social post, the winner of the second edition of GF Vip praised his wife's culinary skills

Daniele Bossari often shares details of his private life on Instagram. The winner of the second edition of Big Brother Vip – today radio host together with Federica Cacciola – is spending these days in the company of his wife Filippa Lagerback, his daughter Stella and the tender cocker Whiskey.

Among the numerous shots dedicated to family life, Bossari has published one in which he praises the culinary skills of the Lagerback, with whom he got married on June 1, 2018 after many years of relationship not without difficulties.

The photo, which portrays the 45-year-old conductor at the table, is accompanied by a caption in which Bossari expresses a clear appreciation for the first dish he is consuming. "My wife has passed the test of the rock": these are the words chosen by Daniele Bossari, immortalized at the table with a plate of spaghetti in the rock practically finished and a good glass of white wine.

The photo, published by Bossari on his highly followed Instagram profile, has received thousands of likes and as many comments from famous followers – for example the colleague of Radio Deejay Roberto Ferrari and the same Filippa Lagerback – and not only. There are those who even asked Fabio Fazio's travel companion what pasta he uses to cook for his celiac husband.

As already mentioned, this is just one of the many shots that Daniele Bossari has chosen to tell about his family reality. Between photos with wife, daughter and Whiskey for Easter greetings and vintage videos showing Stella, now 17 years old, struggling with the first geography lessons, there is no shortage of contents that speak of a joy that makes the terrible period seem very distant told a few months ago by the conductor in Silvia Toffanin's studio.

Interviewed during an episode of Verissimo, Bossari spoke with an open heart about his fight against depression, from which he came out thanks to the help of a psychologist and, obviously, with the love and support of the most important women of his life, Philippa and Stella. All this is part of the past: today Daniele Bossari lives a daily life in the name of serenity, between work, relaxation in the home garden and delicious dishes! 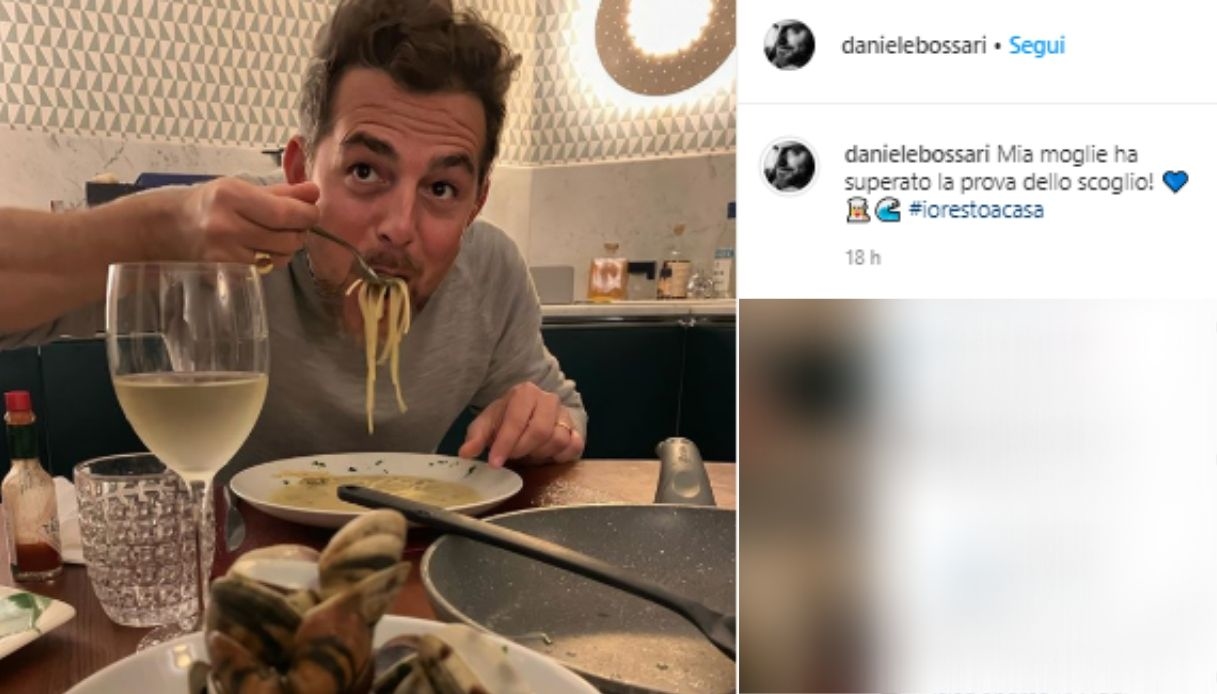