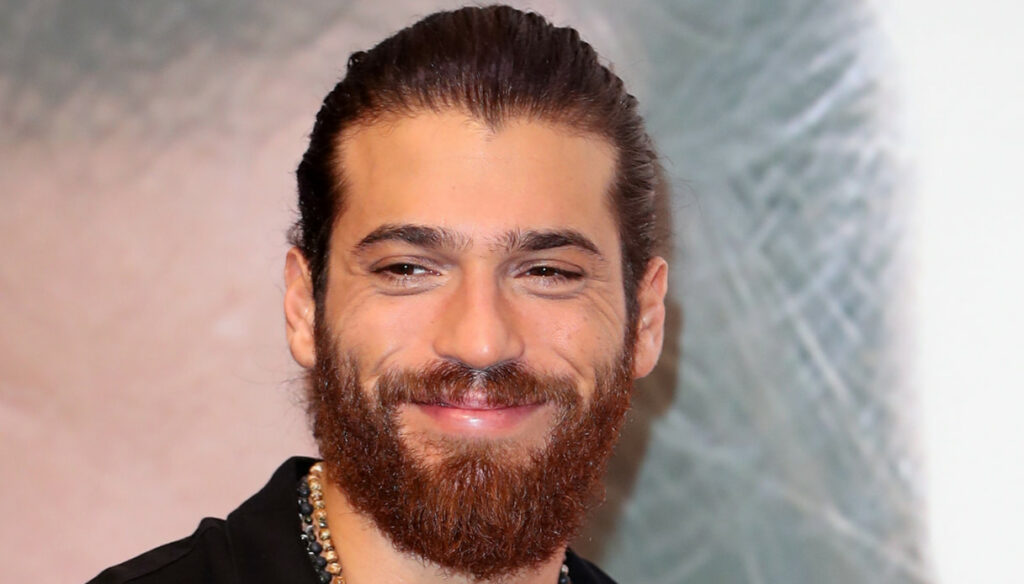 Daniele Scardina comments on the flirtation between Can Yaman and Diletta Leotta, for the first time since the two are spoken of as a possible couple. The boxer lived an intense love affair with the sports presenter that lasted about a year and ended just before the summer. After Scardina's participation in Dancing with the Stars it seemed that the calm had returned between the two, so much so that they had been paparazzi together, smiling and happy. Then the twist, with the appearance of the Turkish actor, spotted several times in the company of Leotta.

Scardina has never commented on Diletta's new flirtation, at least until today. On Instagram, King Toretto replied to a user who "made fun", referring to the alleged link between his ex and Can Yaman. “Beware of the turkish”, wrote a hater and Daniele, who responded by quoting a famous song by Lucio Dalla: “Beware of the wolf, beware of the wolf”. A way, perhaps, to imply that there are no hard feelings with Leotta and that the story had ended before she met Yaman.

"I do not deny anything, between us there was a deep love – confessed Diletta to the weekly Chi after the farewell -. Why did I describe in my book (Choose to smile) as 'my love' even though it's over between us? After all, when I started writing the book we were still together and at that moment it was my feelings, so it wouldn't have been right to take it off ”. Today, however, in his heart, according to what has recently emerged, there would be Can Yaman, even if no official confirmation has arrived – yet – from those directly involved. The Turkish star would have managed to conquer Leotta, spending his days in Italy with her.

Having achieved success thanks to Daydreamer – the wings of the dream, Can has returned to our country to create a commercial with Claudia Gerini. In his future there is now the remake of Sandokan with Luca Argentero, Alessandro Preziosi and, according to some rumors, also Alessandra Mastronardi, fresh from the triumph of L’Allieva with Lino Guanciale. Some sources also speak of a role in Ferzan Özpetek's TV series, inspired by the famous film The ignorant fairies.