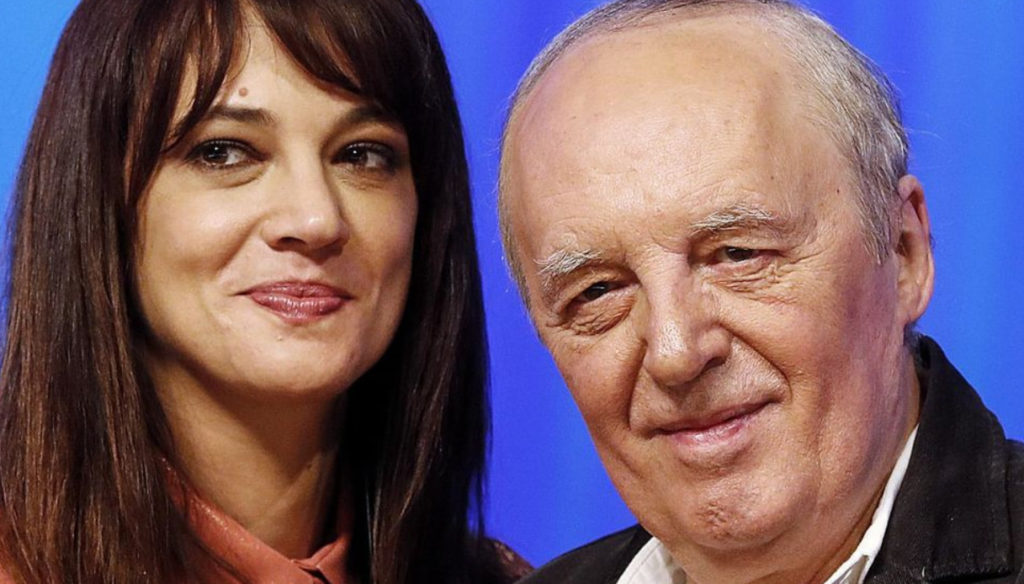 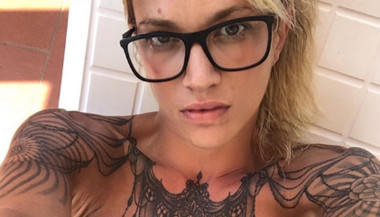 Dario Argento talks about his 80 years and talks about the relationship with his daughter Asia. Guest of Storie Italiane, the master of the thrill retraced his career, studded with successes and his private life. I study together with Eleonora Daniele, her daughter Fiore Argento, while the director intervened in connection.

“I spent my 80th birthday alone – he explained -, I received some gifts. Important birthday? They are all the same, birthdays ”. From 1966 to 1972, Dario was married to Marisa Casal with whom he had the eldest daughter Fiore in 1970. Later he was linked to Daria Nicolodi who gave him his daughter Asia, born in 1975. The second child made Argento the grandfather of two grandchildren: Anna Lou Castoldi, born in 2001, the result of the bond with Morgan, and Nicola, had by the director Michele Owl.

The thrill master has revealed that he is linked to his daughters by a deep feeling. “The relationship I have with Fiore is different from the one I have with Asia – he revealed -. But if the relationship is different, love is identical and authentic. Both of them are close to my heart, always close, full of my affection and my love ”. The daughter Fiore Argento has confirmed that the celebrations for the 80th anniversary of the director will take place. "There will also be Asia, of course, the party is only postponed", he clarified.

Meanwhile Dario Argento is already preparing his next film. It is a thriller called Black Glasses that will see Asia in the lead role. “Awards? I won an avalanche. Maybe I just miss the Oscar – he said -. Dreams in the drawer? I have a film to make and no one knows when. I should do it between October and November, but no one knows. Maybe even in March. We were supposed to leave last April, but everything was postponed. I have everything ready, the crew, the actors, everything complete but we are not starting yet due to Covid. Let's hope it starts soon ".