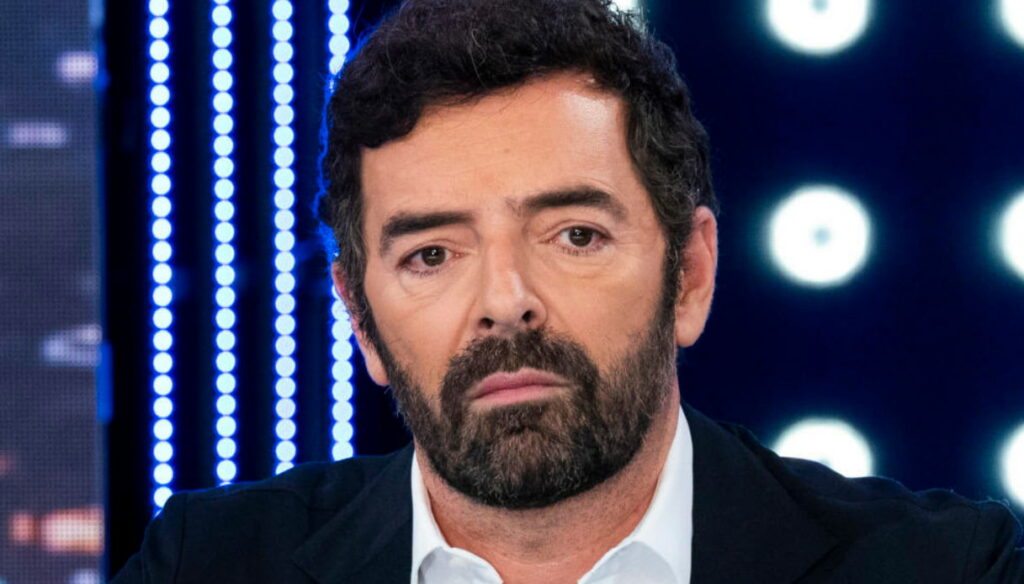 Mediaset and Rai celebrate the first National Day in memory of the victims of Covid with a series of initiatives to remember all the people who have lost their lives in these difficult months of battle against the virus. With the approval of the Senate, March 18 – the day on which the highest number of deaths in Italy was recorded, amounting to 2978 victims – became the day to remember the most difficult and hardest moments of the pandemic.

In addition to a minute of national silence, the major television networks have provided special programming, with activities and initiatives. Mediaset will stop Men and Women and Friends of Maria De Filippi, in their place will be broadcast on Canale Cinque Una Vita, the Spanish soap opera. Two episodes are scheduled, from 2.10pm to 4pm. Then there will be a daily strip dedicated to the Island of the Famous, followed by Daydreamer – Le al del sogno, the soap with Can Yaman. From 10.45 am, on Retequattro, Special Tg4 – Covid, the day of the victims hosted by Giuseppe Brindisi, will be broadcast. Not only that: Mediaset has announced that during the various news broadcasts there will be a pause of silence to commemorate the victims of the Coronavirus, while a 30-second video, entitled Memory does not turn off, will be broadcast on all company networks. Finally, some programs will broadcast a film entitled In memory of those who will live forever.

Rai is also celebrating the National Day in memory of the victims of Covid with a series of important initiatives. Among these the short I am… Italy, dedicated to the tragedy of the pandemic, but also to the country's desire to get up and start over. The short film will be broadcast at 9.40 am on Rai Uno, at 4.05 pm on Rai Tre and at 11.30 pm on Rai Due. The music is by Giovanni Allevi, while the narrating voice is given by numerous Italian actors.

At 10.50 a live link will be broadcast on Rai Uno to follow the visit of Prime Minister Mario Draghi to Bergamo. Which will also be discussed in a Special broadcast on Rai News24, at 11.00, entitled Centomila lacrime and hosted by Milena Minutoli. There are many Rai programs in which a space will be dedicated to the memory of the Coronavirus victims, such as Today is another day by Serena Bortone and La Vita live by Alberto Matano. Your facts, Detto Fatto and Elisir will also talk about it. At 11.10 pm in the late evening on Rai Tre the documentary Pandemic: the world at the time of COVID will be broadcast.

Lorenzo Gavazzi
2337 posts
Previous Post
Texans: how to wear them with style in spring
Next Post
Angelina Jolie vs Brad Pitt: the new serious allegations