Dayane Mello and the photos with DiCaprio: she clarifies everything 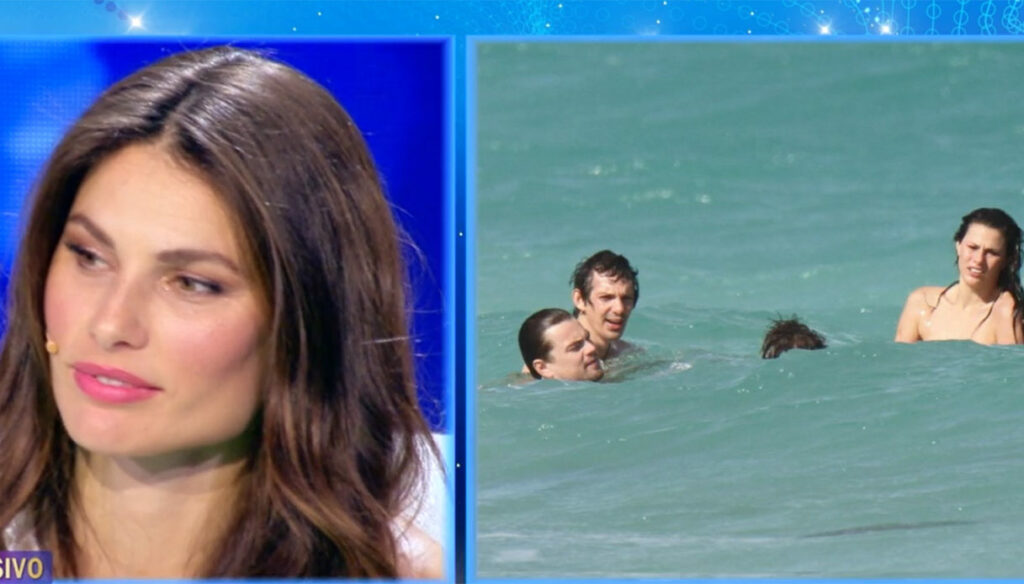 Guest at Live-Non è La D’Urso, Dayane Mello clarifies the nature of her relationship with Leonardo DiCaprio, with whom she was photographed at the sea

Dayane Mello, a guest of Barbara D’Urso, clarifies once and for all the nature of her relationship with Leonardo DiCaprio, (officially engaged to Camilla Morrone) after photos of the two of them having been paparazzi together by the sea circulated online.

“They are old photos – explains the model pursued by the presenter -. It was maybe 2013. I've known Leo for a very long time, since I was 19. We had a thousand parties together, we had a lot of fun. But we are just friends, there has never been anything between us ".

"So you are lucky enough to have Leonardo Di Caprio as a friend .." D'Urso insists and Dayane simply nods, without showing particular enthusiasm. It is incredible to see how naturally the 32-year-old Brazilian tells both of her poor childhood, spent in great difficulty, forced to live in a hut between dirt and lice and to get food by stealing, together with her brothers, as much of her golden maturity once. became a famous and super paid model, between luxury, parties and jet set. Perhaps only those who have touched (and know what it means) the bottom can keep the right distance from everything. For better or for worse. 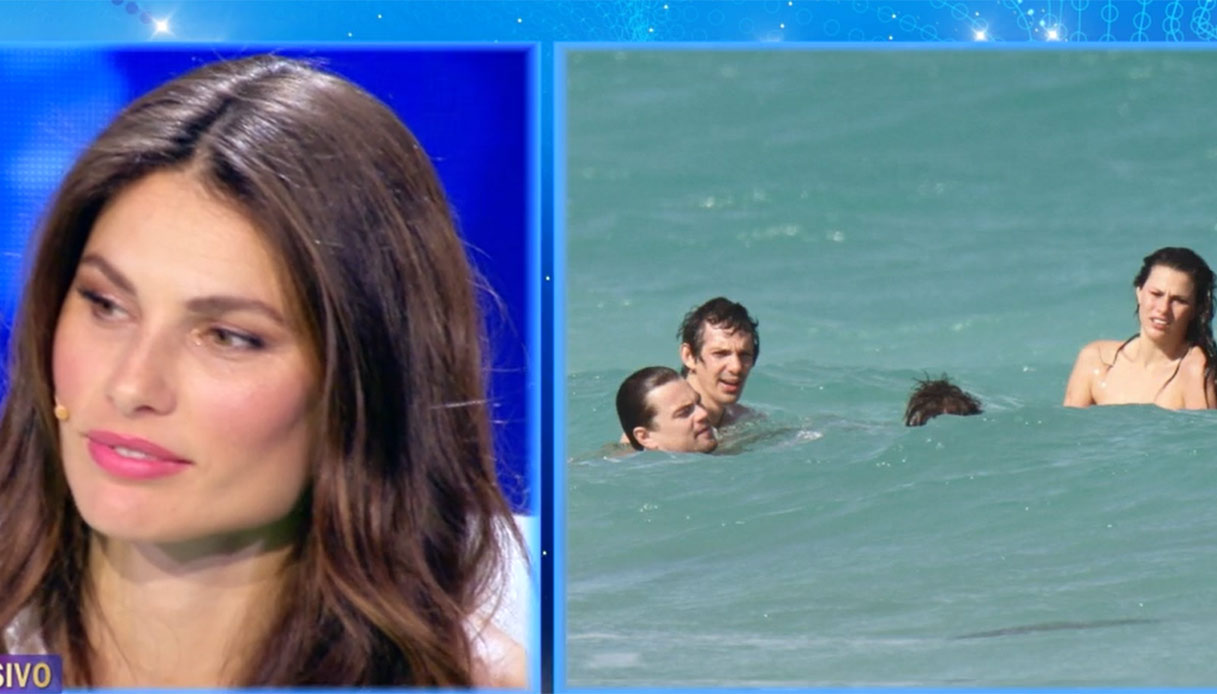 Barbara Catucci
11926 posts
Previous Post
Tuesday: what it is and why it is celebrated on 25 March
Next Post
Matilda De Angelis, waiting for the series on Leonardo: "It was an honor and a privilege"