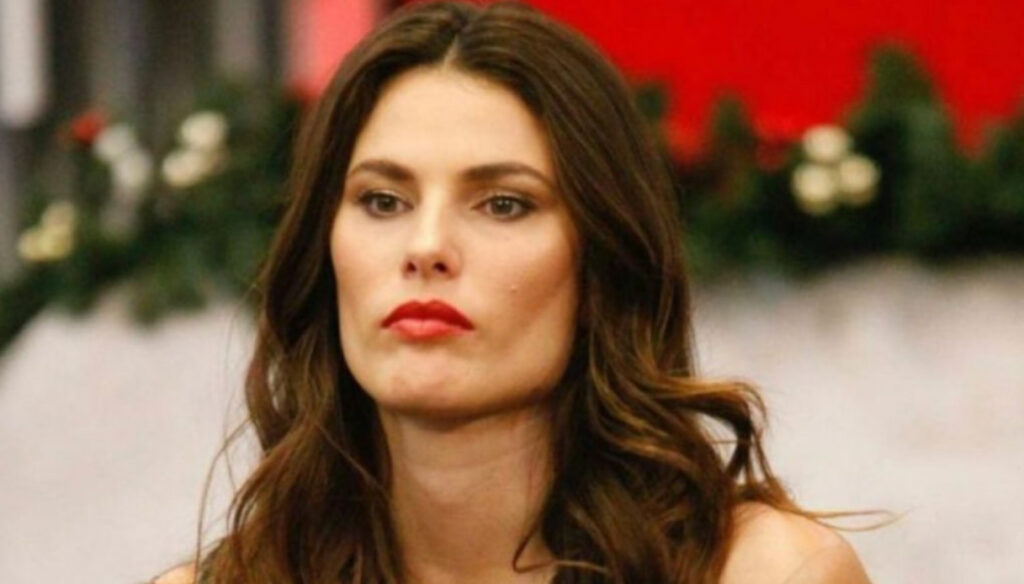 Juliano, brother of Dayane Mello, tells the goodbye to Lucas and the pain of the competitor of the "GF Vip"

Juliano, Dayane Mello's brother, tells of the farewell to Lucas and the pain of the model who chose, after the tragedy, to stay in the GF Vip house to honor a promise made to her missing brother. “Today his, my happiness would have been to reunite with our sister – confessed Juliano to the weekly Chi -. This is why I repeat it: 'Dayane win for Lucas, win for us' ".

Lucas, Mello's younger brother, went missing in a car accident. Dayane received the news while he was in the GF Vip House. After going out for a few hours, the model is back in the Cinecittà loft and is facing the pain of losing surrounded by the affection of the other reality contestants. The supermodel was very attached to Lucas and his death was a blow that she is still trying to process and overcome.

“He was a good guy – Juliano revealed, speaking of Lucas -. He worked in the hairdresser's shop with our father. Destiny wanted it like this… ”. However, there is one thought that torments him. A few days before the accident, the brothers had decided to leave for Italy, determined to support Dayane in her last weeks at GF Vip before the final. "If it weren't for Covid, perhaps all this could not have happened – he revealed -. He and I had decided to fly to Italy from Bubi and our sister to follow the final phase of Big Brother Vip, but the flights were blocked and we were not safe. For this we have postponed to better times. They are justifications running through my head. Now no one will give us back our little brother ”.

Dayane Mello was unable to fly to Brazil to attend Lucas' funeral, but remained in contact with family members via video call. “Now in Brazil, due to the pandemic, it is customary to celebrate the funeral in 24 hours – clarified Juliano -. Lucas died at 10 pm, the next day at 5 pm we buried him. An indescribable pain and this pandemic situation does not help. In any case, Dayane would not have been able to be there ".

Juliano was among the first to talk to Dayane Mello after Lucas' death and encouraged her to continue her adventure at GF Vip. “I told Dayane he had to keep staying in the game and winning for our brother! Lucas was our sister's first fan. The three of us were one. He was very proud that in Brazil there was talk of Dayane and the Mello […] It is not tactic, it is the will of Lucas who is watching us from above, believe me.

Barbara Catucci
7094 posts
Previous Post
Laura Pausini, after the nomination for the Golden Globes in the shortlist of the 2021 Oscars
Next Post
Pocket money will teach your child to spend well, and to save