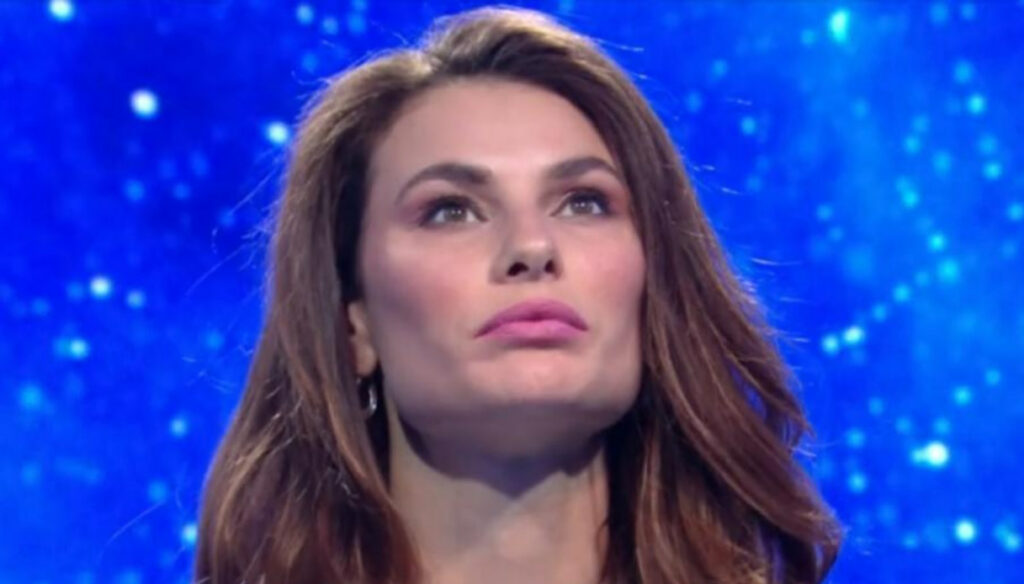 Grave mourning for Dayane Mello who left the GF Vip House after receiving the news of the death of her brother Lucas. The sad announcement was made by Juliano, another brother of the Brazilian supermodel, who explained in a story on Instagram: "Today my family and I are in mourning, for the premature loss of my brother but I know he is in a place wonderful. Thank you all for your love and messages of support ”. Then a thought addressed to Mello: “I send positive energy to Dayane. And thanks again for everything. Hug more and love more. Life is really short ”.

Juliano Mello did not specify what happened to Lucas, who was only 27 years old. A few minutes later a message appeared on Dayane's profile for his fans: “We are extremely sorry to have been informed by Juliano that Lucas Mello, Dayane's younger brother, passed away today – it says -. Dayane will be informed as soon as possible. In the meantime, we ask you to dedicate a thought to his family. Let us make ourselves feel as close as possible and continue to give her all the affection she needs. Thank you, Staff ”.

On Twitter, the GF Vip explained through a note that Dayane Mello, after being informed of Lucas's death, left the House. “Dayane Mello temporarily left the Big Brother Vip House for family reasons – reads the note -. #GFVIP ". In the latest installments of the reality show, the supermodel was chosen by the public as the show's finalist. In the next few hours, he will most likely decide whether to stay in the Cinecittà loft until 1 March, the date of the final, or whether to abandon the game earlier. In the meantime, after a short absence, she chose to return to the house, welcomed by the other competitors, ready to support her.

During the live shows with Alfonso Signorini and in the chats with the tenants, Dayane had never hidden her difficult past and the very strong bond with her brothers. “My mother had 10 children – she told in front of the cameras -. We lived in a sauna-sized cabin with three other brothers without eating for a week. She was a prostitute. I was full of lice, all dirty and skinny. I vaguely remember my mother coming in once a week, each time with a different man, and bringing us food. Then it went away. We have experienced hunger and poverty. We were becoming delinquents, we were going to steal from the supermarket. My father came to get Giuliano, not me. But when he saw me he knew I was his daughter. I forgave my mother, she taught me about life ".