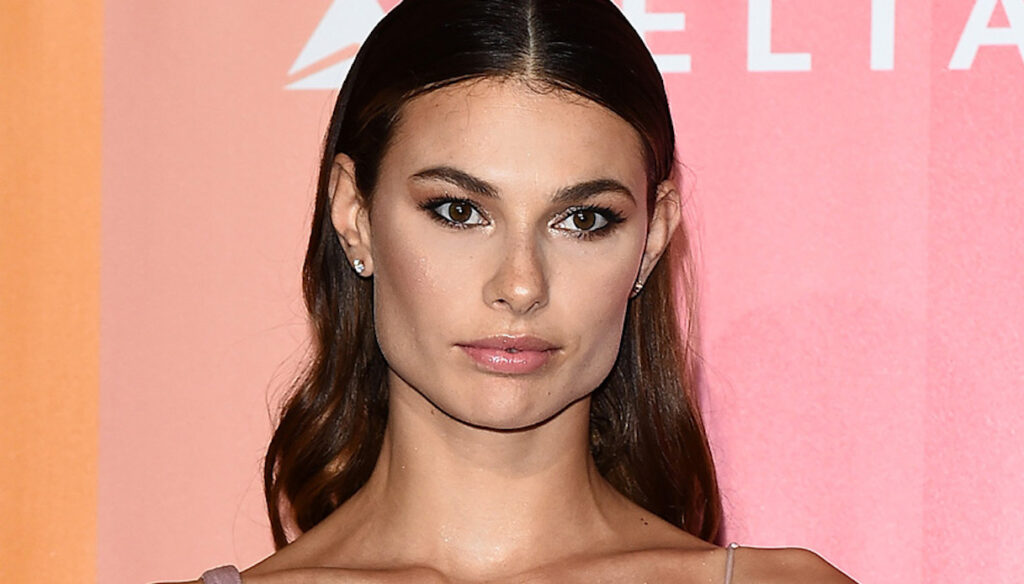 After the "GF Vip", Dayane Mello has a lot of news on the way, including a possible love in sight

Dayane Mello was a guest of the last episode of Casa Chi, during which she told something more about her incredible adventure at Big Brother Vip and the dynamics that have arisen within the most spied-on house in Italy. She also indulged in a confession about her love life.

Always frank and very honest, two characteristics for which the public particularly appreciated her at GF Vip, the Brazilian model wanted to explain how things stand between her and Rosalinda Cannavò today. The two have formed a beautiful friendship, but in the last weeks of the reality show something had cracked. At least in part, their estrangement may have been caused by the love born between the actress and Andrea Zenga, a flirtation that has never fully convinced Dayane: "For me it was a way of making people talk about the last ten days. They talked about Giulia, Tommaso and the others to stay at GF Vip until the end “.

Perhaps this is why, as Mello revealed, she and Rosalinda still hear each other from time to time, but never talk about the topic in question. How is it going on the sentimental front, as far as Dayane is concerned? Inside the house, she doesn't seem to have felt any interest from that point of view, with the exception of some heartbeat for Francesco Oppini: "He knows how to deal with women, I liked his attention but it's not really my kind of man". Apparently, however, it is outside Cinecittà that the beautiful model would have found love.

"There is someone in my heart. But we are talking about a person who has been doing this for ten years, comes and goes. We knew each other but I was little, then he had a son, I had a daughter … Our life was like this, it didn't exist. But maybe now I have found my boyfriend "- admitted Dayane, without however revealing the identity of the mysterious man who has been making her heart beat faster for a long time. Obviously, fan curiosity is skyrocketing and everyone is wondering who Mello's new flirt is, but for the moment her name is top secret.

Instead, what is no longer a mystery is the model's future career: at Casa Chi, she revealed that she had rejected the Brazilian Big Brother, probably still too tried by the reality show experience. Dayane instead said yes to Cristiano Malgioglio, agreeing to participate in one of his next music videos. Finally, in a recent interview with Confidenze, he unveiled a very interesting new project: “A TV program that is still top secret”.

Barbara Catucci
8010 posts
Previous Post
Queen Elizabeth is again great-grandmother: Zara Tindall had her third child
Next Post
Covid-19, when a vaccine for children will arrive