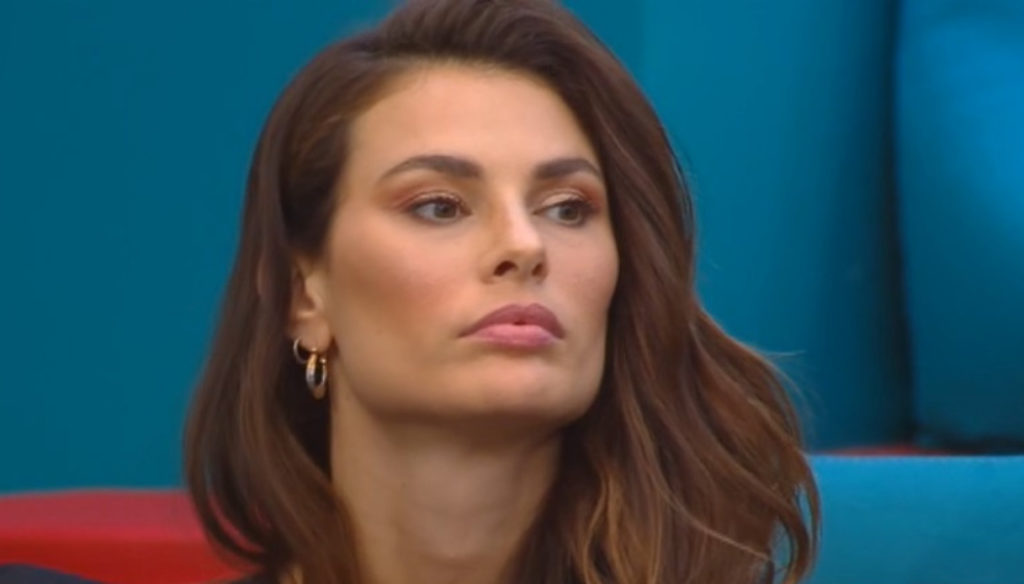 Dayane Mello reveals what happened with Rosalinda Cannavò after the GF Vip. During the reality show, the model and the actress got very close, so much so that they called themselves "sisters". A strong bond, however, broken by the arrival of Andrea Zenga and the nominations.

After difficult weeks and quarrels caused by Rosalinda's love story with Walter Zenga's son, Dayane had decided to appoint her friend, causing her to leave the Cinecittà loft just a few episodes from the final. A gesture that had been criticized not only by Tommaso Zorzi, but also by Cannavò, hurt by the choice of Mello and determined not to forgive him. If at the GF Vip party, shortly after the end of the reality show, the two would have remained distant, in the last few days there would have been a rapprochement just as the fans hoped.

To announce it was Dayane Mello during a live Instagram. “Whether our friendship will last? I think so, I'll tell you the truth – he explained, confiding in the former Brazilian geffina Marcela MacGowan -. We spoke on the phone today. Rosalinda is a person I like very much. Regardless of what happened he is a person who is in my heart. I know that she too is going through a not very easy time, difficult things that are happening in her life. And we are friends, we will always be close to each other ".

During a difficult episode of the GF Vip, Dayane had confessed live to be in love with Rosalinda Cannavò, only to then send her in nomination with Stefania Orlando. According to what Mello said, however, the two girls would have already clarified and would be ready to date even away from the spotlight. “We will meet, we will talk about all this – he guaranteed -. We both love each other and want the best for each other. Even though we are completely different, she knows that in all her times of need I was there with her. The same is true for her. Others can say what they want, but only you and I know what is between us. Love has no color, no size, no shape, the important thing is to love ".

In the meantime, Rosalinda has chosen to definitively close the love story with Giuliano, to whom she has been linked for ten years, and to live the feeling she feels for Andrea Zenga.