Dayane Mello, the truth about Balotelli: "Several meetings, the last one 5 months ago" 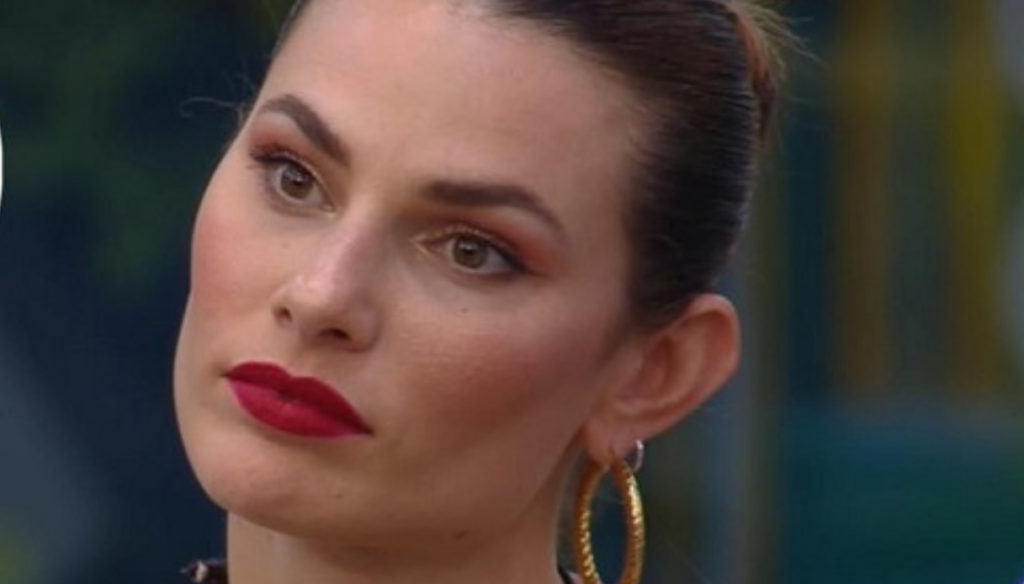 At the "GF Vip", Dayane Mello reveals the whole truth about the bond with Mario Balotelli: "Several meetings, the last 5 months ago"

Dayane Mello reveals the whole truth about the relationship with Mario Balotelli. A special bond that the model, protagonist of the GF Vip, told the other tenants of the House. The supermodel revealed that she and the footballer would have lived an intermittent relationship for ten years, made up of meetings, goodbyes and flashbacks. The last one would have taken place just five months before crossing the red door.

“I had an affair with Mario for three months, then I went to Manchester – he explained to GF Vip -. Then we met when the affair with my daughter's father ended, and again five months ago. Every year in some period of my life we ​​have seen each other, in these ten years we have always seen each other. We saw each other in friendship, love, sometimes just to look at each other and have a chat. He is a very special boy, he loves me ”. Dayane is Sofia's mother, born from the bond with Stefano Sala, in the past she also had a brief flirtation with Stefano Bettarini, met on the Island of the Famous, and with Gianmaria Antinolfi, formerly of Belen Rodriguez.

Not only that: Dayane recounted a Balotelli different from the man that many know, capable of tenderness and romantic gestures. “He did many beautiful things for me – he revealed -. He made me find 100 roses in the car and closed a whole restaurant for us, we had dinner at a table in the middle of the restaurant. It was our third or fourth meeting, he is very romantic ”. A few weeks ago Balotelli, guest of an episode of the GF Vip, had become the protagonist of a joke of dubious taste precisely against Dayane.

The bad phrase of the football player had sparked a heated controversy that did not go out even after the apology arrived via Instagram. Dayane, who during the GF Vip had also created a nice bond with Enock, Balotelli's brother, later confessed that he did not immediately understand the words spoken by the sportsman live. “I don't understand many things in Italian – he revealed -. I was so focused on seeing it that I don't remember. I've had so many disappointments in my life that today I have to protect myself. I need a man who makes me feel important, special, who gasps me ".

Barbara Catucci
11547 posts
Previous Post
Meghan Markle, Harry scared of his wife's character
Next Post
Cereals: which are the least caloric, which ones to choose for breakfast and for the protein diet