Dayane Mello victim of harassment in La Fazenda: what happened 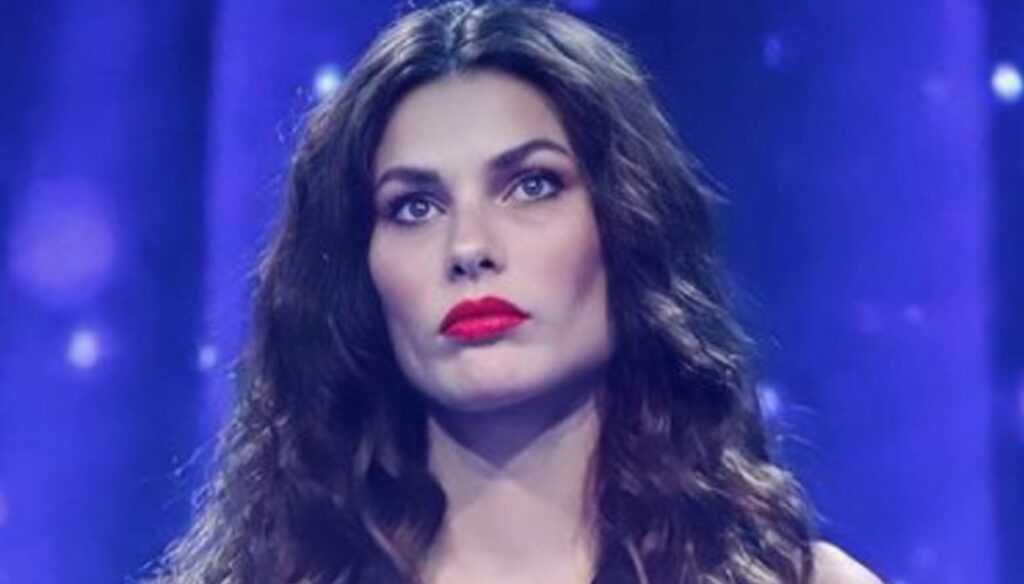 A few months after the end of Big Brother Vip 5, where she was one of the undisputed protagonists, Dayane Mello has decided to get back into the game. This time he takes part in La Fazenda, a Brazilian reality show that has just started. And, apparently, she was the victim of a truly deplorable episode.

Just as the new edition of GF Vip was debuting in Italy, in Brazil the curtain was opening on La Fazenda, which also sees Dayane Mello among the competitors. The beautiful model is sleeping in the Bay, a stable (also equipped with a beautiful horse!) With mattresses placed on the ground. This is precisely where the harassment would have occurred: over the course of the evening, Dayane and all the other protagonists of the show enjoyed a party organized by the production, so each retired to their own bed.

The model, a little bit conspicuous for having drunk a few too many drinks, was immediately approached by Nego Do Borel, a Brazilian singer who is taking part in the reality show. The man, according to what can be seen from the videos that quickly made the rounds of the web, has repeatedly tried to kiss Mello, bothering her with his behavior. In the stable, having her mattress next to Dayane’s, the singer repeatedly attempted to touch her under the covers: her explicit refusals had no effect, as the harassment seemed to continue for a while. Until, perhaps angry at the situation, Do Borel threw a bucket against the wall of the barn, waking up the other competitors and making everyone agitated.

At that point, the cameras stopped framing the scene, probably to avoid giving more prominence to the episode. In the background, excited voices were still heard. When filming resumed, Dayane Mello was sleeping and Nego was not present in the Bay. According to some rumors circulating on social media, before going back to bed the model would even burst into tears asking for the intervention of the production. All this has aroused considerable controversy among the public: the Brazilian singer, on the other hand, has already in the past been accused of domestic violence by some of his ex-girlfriends, and this only adds fuel to the fire. Now many are calling for Nego to be expelled for his unacceptable behavior.