Daydreamer, Can Yaman is back in prime time 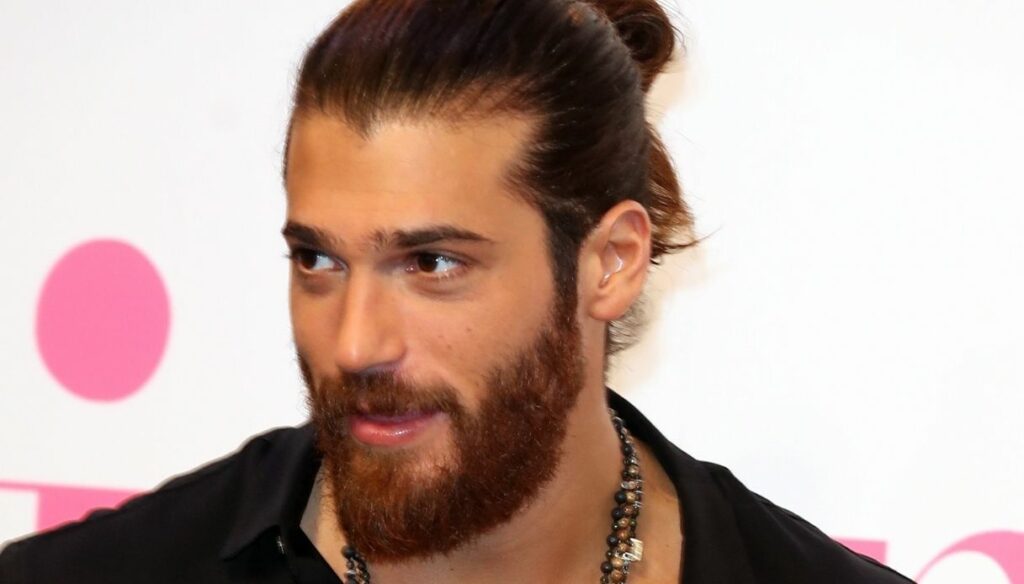 With "Daydreamer – the wings of the dream", Can Yaman is back in prime time, to the delight of fans

Can Yaman returns in prime time with Daydreamer – the wings of the dream, after a short absence, demonstrating the strength of fiction, but above all of his character. The actor is in fact beloved in Italy and fans cheer him on, hoping to see him more frequently on TV.

The love story between Can and Sanem has thrilled the audience and in the next episodes, broadcast in prime time, there will finally be the long-awaited turning point in the love story. The two will in fact get back together, but, once again, there will be problems and obstacles to overcome. The Turkish soap will be broadcast again from Monday to Friday on Canale Cinque starting at 4:35 pm. In addition to this appointment, however, the episodes will return in prime time on Wednesday 14 April.

Precisely in the episode of April 14, Can and Sanem will reunite, choosing to give their love another chance. To try to get along, they will try to work on some sides of their character. In a bar the couple will meet Yigit, Can, annoyed and fearing that Sanem will abandon him again, he will leave. But the girl will ask the man to leave her alone, then she will run to Divit and kiss him. The next day he will receive a letter in which Yigit will announce that he has returned to Canada, leaving her the rights to the books.

The return to prime time is a great achievement for Can Yaman who, thanks to Daydreamer – the wings of the dream, has achieved enormous success in Italy. In our country, the actor found love with Diletta Leotta, but also numerous job opportunities. He shot a commercial with Claudia Gerini and will soon be the protagonist of Sandokan, starring alongside Luca Argentero and Alessandro Preziosi.

The star has never hidden that he is very attached to the character of Can Divit. “Among the characters I've played so far, Can Divit is my favorite – he said some time ago -. We are similar. He is an internationally known photographer with a restless character, who spends most of the year traveling around the world. Work in complex places. Its nickname is Albatross, the bird that can travel 80,000 kilometers in seven years without ever stopping and has a wingspan of four meters. Can got it tattooed. Ferit and Can have nothing in common. The first is a character obsessed with order and cleanliness. He is a businessman, cold and serious, who always wears elegant clothes. On the contrary, Can is a rebel, an adventurer, passionate about extreme sports ”.