De Martino breaks the silence on the farewell to Belen: "It was not a failure" 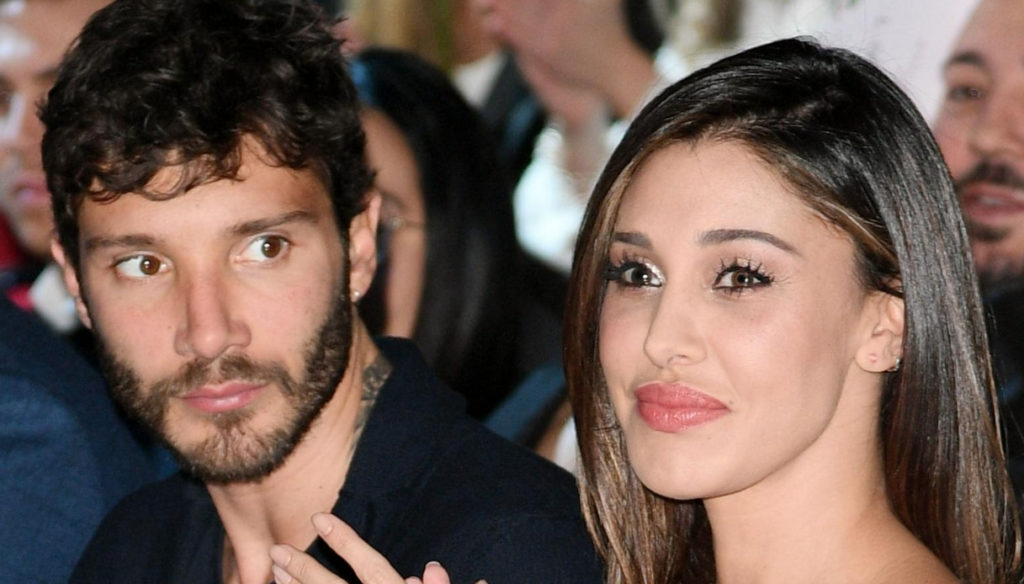 For the first time after months of silence, Stefano De Martino talks about the end of his love with Belen Rodriguez

Stefano De Martino breaks the silence about the farewell to Belen Rodriguez and the end of their marriage, which came after a flashback that seemed destined to last forever. The couple met in 2012 in the studios of Amici di Maria De Filippi: love at first sight crowned by the wedding and the birth of their son Santiago. Then the farewell in 2015 and the choice to get back together, surprisingly, in 2019. The idyll, however, lasted just a year after which the couple decided to separate again.

The Made in Sud host lived the separation in the strictest secrecy, refusing to comment on the gossip about him and rejecting the rumors about new flirts. Today, months after the separation, Stefano lives in a new apartment in Milan a few steps from Belen with his dog Choco and has found an authentic balance. Rodriguez, on the other hand, is very much in love with Antonino Spinalbese, a hairstylist she met in Ibiza with whom she recently came out on Instagram.

Perhaps this is why De Martino decided for the first time to talk about the relationship with Belen and their farewell. "Relationships are consumed, feelings are put to the test by these fast times – explained to the weekly Who – […] It no longer makes sense to say the marriage is 'failed', I say that in the best case it was 'completed' and it is something beautiful that has been there and the children are proof of that. But every love story has a beginning and an end and it is not a failure, we must make peace with this vision and not use such a negative term ".

"It is difficult for a marriage to last for a lifetime – he added – and, for this reason, I have changed my point of view, and I would like to tell those who are in my situation and, moreover, with children, therefore with a further sense of guilt ". Stefano then denied the possibility of a new love, calling himself "happily bachelor". The host then revealed: “I learned to be alone and it will be my biggest prison. When you understand that the person you are better with is you, it is a problem because you look for others precisely in order not to reflect and pour out the task of doing it on them. On the other hand, when you learn to listen to yourself it is difficult to get someone into your comfort zone ”.

Barbara Catucci
6537 posts
Previous Post
Elisabetta Gregoraci, small injury in Dubai to take an original photo
Next Post
Alcohol and drugs: why it can be a dangerous mix