De Martino reveals how he managed to win back Belen Rodriguez 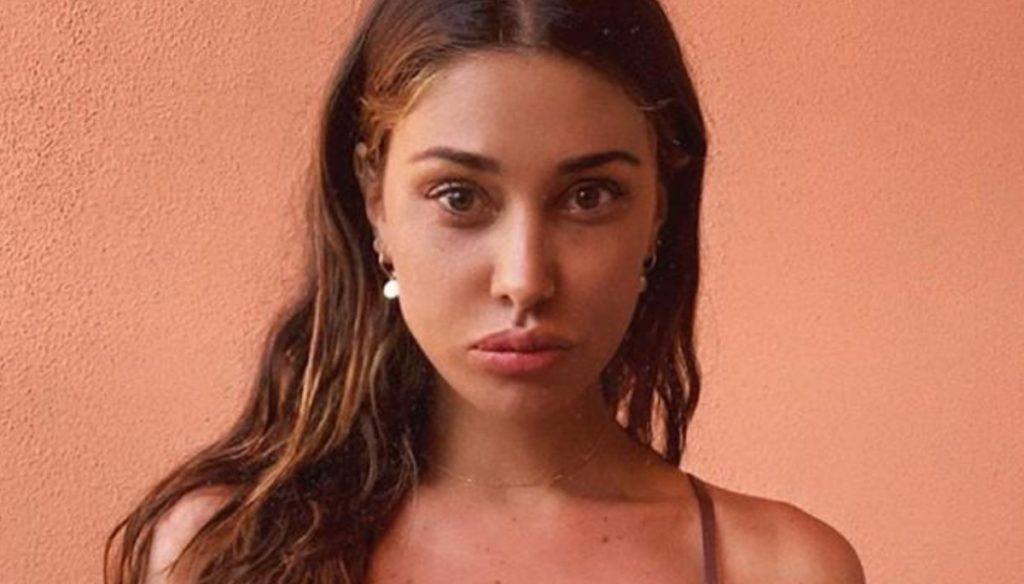 De Martino reveals how he managed to regain Belen and why they got back together.

Stefano De Martino reveals a background on his flashback with Belen Rodriguez, explaining how he managed to win back his wife.

The two met in 2012 behind the scenes of Amici, when she was still tied to Corona and he to Emma Marrone. Then the wedding, in 2013, and the arrival of Santiago, the couple's firstborn, and finally the farewell in 2015. Belen had not hidden the great pain felt because of the divorce, saying that it was De Martino who left her after she had tried in every way to resolve the crisis.

“I became a mother, a cook, t *** a: any dress I wore wasn't right. At a certain point I turned off the switch "he said in an interview with Maurizio Costanzo, amid tears and suffering. Some time later the showgirl had revealed that she no longer wanted to remarry, reiterating her disappointment at the end of the marriage with the dancer.

Today the situation is very different. Belen is in love with her Stefano and the two plan to have another child after Santiago. Thanks to the conductor of Made in Sud who has managed, with patience, to regain the former's trust.

“As for all precious things – he revealed to the weekly Diva and Donna -, also for this I struggled and I made sacrifices. To regain Belen I literally rolled up my sleeves. In life it happens to make painful choices sometimes and when this happens, we do not only deal with ourselves, but also with all those who surround us and follow us ".

Now that the family is finally reunited Stefano is enjoying the time spent together with little Santiago and Belen, with whom he will conduct the Castrocaro Festival and the Taranta Night. "Happiness is made of moments and I have managed to collect many – he said -. In life we ​​run, among a thousand commitments: I am also learning to enjoy every precious moment with my family ".