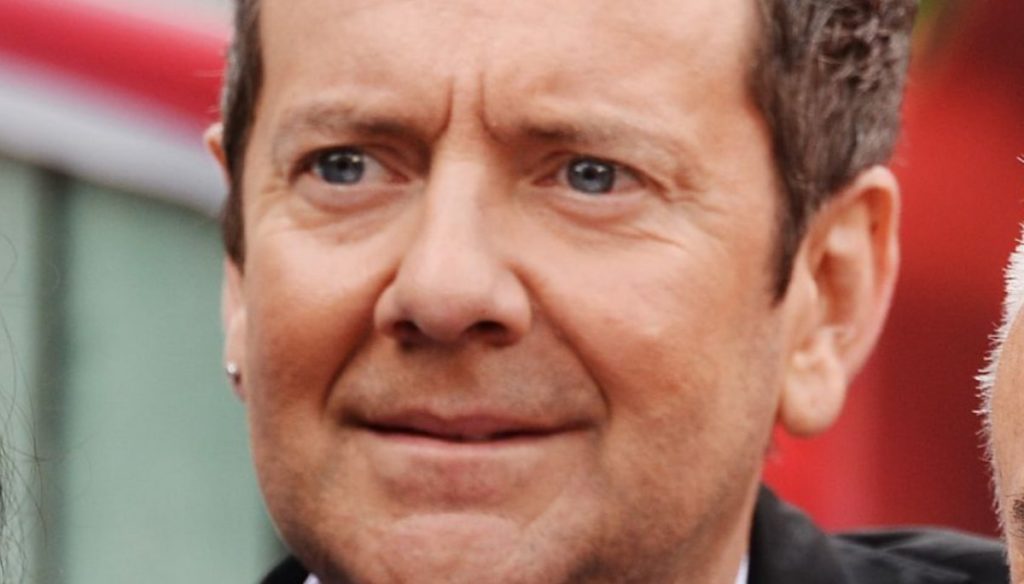 John Peter Sloan, Zelig's comedian who taught English on TV, passed away at the age of 51

John Peter Sloan, a British actor and comedian from Zelig, very well known and loved in Italy for teaching English on TV, passed away at the age of 51. The artist died due to a respiratory crisis caused by asthma, a disease that had plagued him since he was a child. Friends and colleagues Herbert Pacton and Maurizio Colombi announced the death of the English artist.

On Facebook, Herbert Pacton dedicated a long thought to John Peter Sloan with whom he had worked in the past. "You have been able to bring out the best in me, as a person and as an actor – reads the last letter dedicated to my friend -. We laughed so hard working side by side. I've always had a great admiration for your brilliant ideas, you took me under your wing and made me glide and they were incredible moments ".

The memory of Maurizio Colombi was also painful and moving: “Today a great Italian character imported from Birmingham left us – he explained -. John Peter Sloan, a great singer, a creator, an actor, a comedian, a unique teacher, a difficult and questionable person among the most intelligent I have ever known but above all a great friend that I now miss very much ”.

Born in 1969, John Peter Sloan was born in Birmingham, United Kingdom, but when he was still a teenager he had decided to leave his country to discover Europe. A singer and guitarist, he had founded the band The Max, later, after the birth of his daughter Dhalissia, he had arrived in Italy where he had started teaching English using a method designed by him, very simple and fun.

In 2007 John had landed on TV becoming one of Zelig's most loved faces (recently returned in a new version). His irony, the ability to highlight the flaws of English and Italians, had made him a highly appreciated character. His career on television had continued with other television programs, where he had always brought his smile and his subtle comedy, from Verissimo to Amici, up to La Vita in Diretta. The last appearance dates back to 2013, when John Peter Sloan took part in the brain drain, a film by Paolo Ruffini. 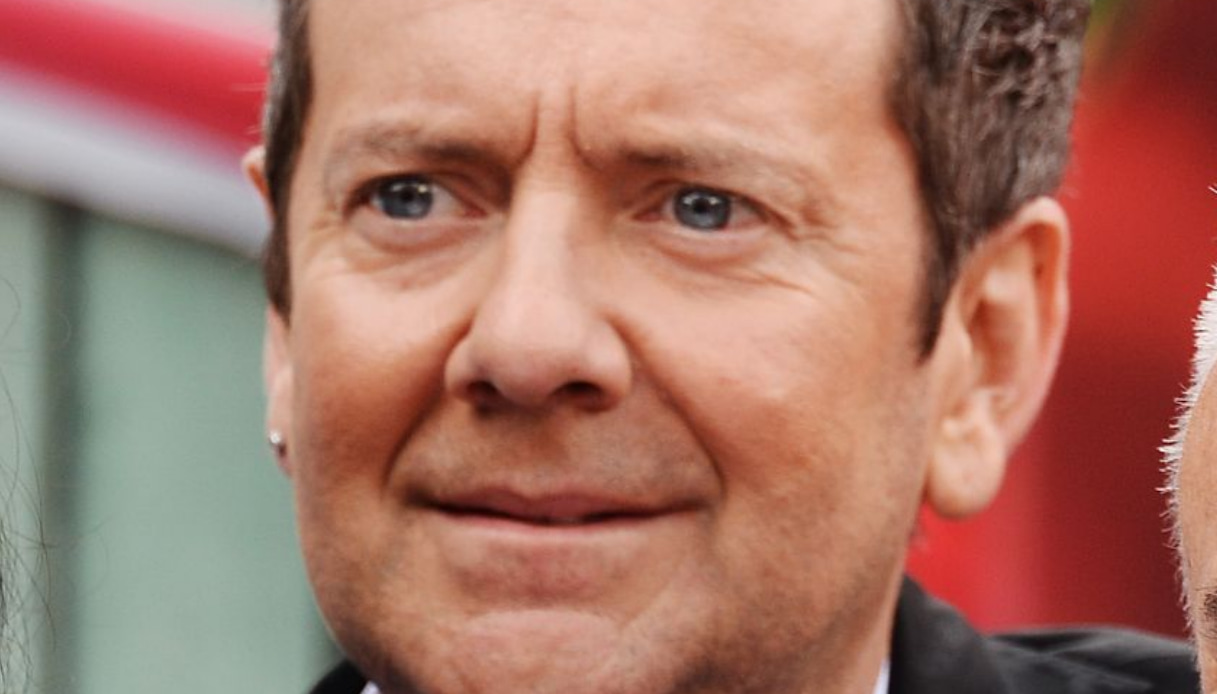