Dear Antonio Tajani, a family must always be defended, even when it has no children 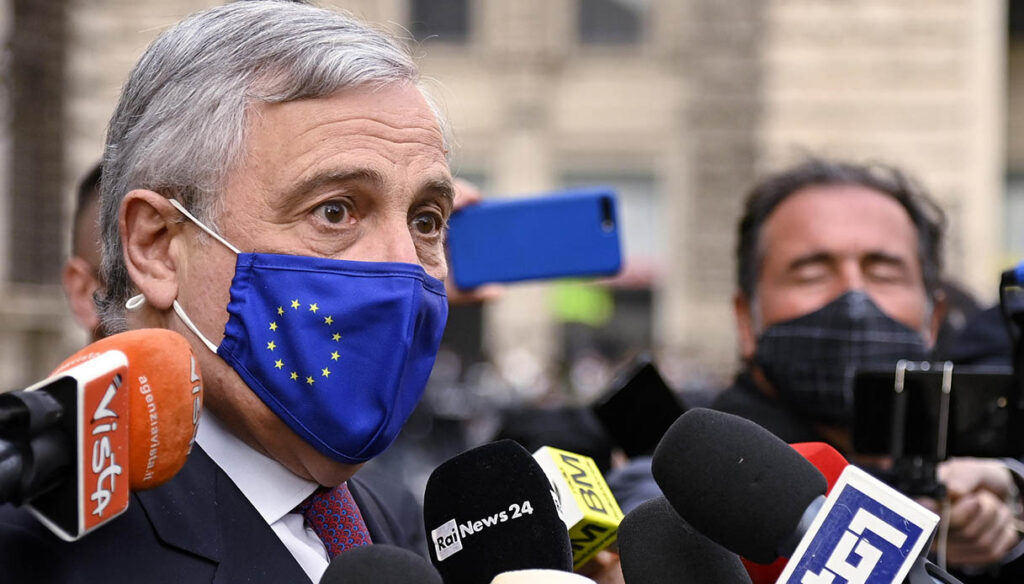 The words spoken by Antonio Tajani remind us that there are many, too many stereotypes to unhinge. That there are no half-women, and no "traditional" families

For every step forward taken in the right direction to reclaim our rights and our freedoms of choice, another hundred are turned back. It is a bit like the game of the cat chasing its tail, a vicious circle from which we cannot get out.

At the center of the discrimination, this time, is the family, the place where the heart is kept, which, however, cannot be considered as such if the children are not present within that nucleus. Because, needless to say, the family is also the tool through which a woman can fulfill herself.

What about all childless women? And who can't have a baby? And does not those who feel at home in the arms of friends have the right to feel like a family in the same way? The words spoken by Antonio Tajani, on the occasion of the Forza Italia press conference on the initiatives organized for Mother's Day, echo on the net like a bolt from the blue, reminding us that there are still many, too many stereotypes to be undermined.

"The family is for us the fundamental nucleus of society and must be defended, but it does not exist without children". These are the words of the national coordinator of Forza Italia who then affirmed "the woman is not a mare, she is fully realized with motherhood". Furthermore, “being a mother is a way to fulfill oneself”.

Mind you, ours is not a trial of Tajani and his statements – which in a few hours have become the trend of the day on Twitter – but another cliché that has conditioned our way of life for too long.

He has declared himself ready to apologize and we are ready to accept this apology. Because probably Tajani's only fault is that of having expressed aloud a thought that does not belong only to him. Because there are still those who believe that a woman can only be fulfilled with motherhood. Yet we have many examples to show to undermine these convictions, of extremely fulfilled women even without children.

And we will never tire of saying that motherhood is a right that cannot be at the expense of work. And we thank Tajani for pointing this out during the same conference that indicted him. Because it is essential for gender equality and equality that women have the same opportunities as men at work and that we have support as mothers. But we can no longer let the message pass that a woman, not a mother, is a half woman.

And we can't even afford to judge a family if its members consider themselves as such. Because some of us feel at home, more than any other place in the world, in the arms of people with whom we don't even have a blood bond. And if this is not a family, then what is it? There are couples who are linked by affection, love and mutual support, who choose to share life counting only towards each other, while others, on the other hand, cannot have children. Aren't they a family either?

Maybe it's really just an unfortunate wrong phrase, that of Antonio Tajani. But it is the same that reminds us that we must always assert, despite the obstacles of Italian society, our right to choose freely and consciously how to self-realize and how to live.