Dear Vittorio, thank you. Men like her make the world a less bad place 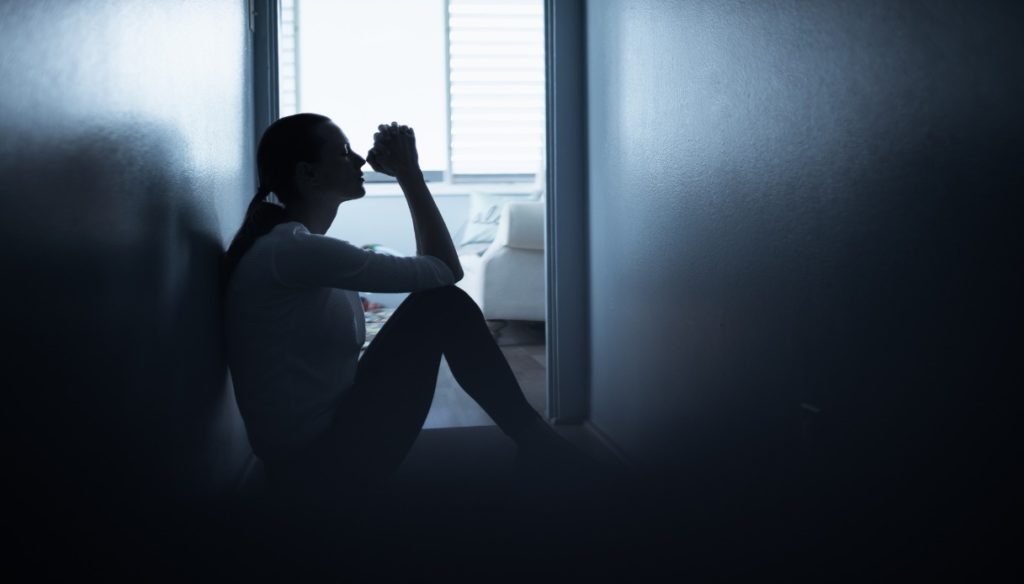 This is our open letter to Vittorio Cingano, the man "guilty" of having saved a girl from an attack

Dear Vittorio,
this letter is for her who, thanks to her behavior, has shown us that there are still terrestrial angels ready to watch over us and to defend us from those demons who too often disguise themselves under the false name of men.

Maybe she doesn't know, but being a woman today is really tiring. There is this tendency to justify physical and verbal violence and in the worst case to deny it. Because you know, if we wear a short skirt or have a plunging neckline, it was us who provoked and because again, if we smile kindly at someone, it is our fault if those around us let themselves be taken by a rush of uncontrolled jealousy.

But there are also those who do not try to justify that violence, like this episode that saw them personally involved. Individuals who are not worthy of being called men, but you Vittorio, now we are sure, is made of a completely different stuff. She who risked her own life to take the side of a young girl whose only fault is that of having entrusted herself to the wrong boyfriend.

The same girl, perhaps, destined for a tragic ending, if she had not arrived, by chance, in that street. Maybe Carolina is not clear now what happened and how much Alberto can influence her life, what is clear to us, however, Vittorio is that she is a modern hero and people like her make us believe that all is not lost.

Of course, dear, it cost her her courage, she who was "guilty" of defending Carolina from her boyfriend's attack, she who in a few moments became the victim. We learned from the newspapers that she is currently hospitalized in the San Bortolo hospital and that she could have been much worse because all the fury of that young man, destined for his girlfriend, then passed to her.

We also read, however, that if he went back, despite his current conditions, he would do exactly the same thing again because defending a woman from an assault is a moral obligation. Because pretending not to see cannot be a condition that belongs to humanity, and it certainly does not belong to her.

Thanks again Vittorio, because men like you make the world a less bad place.