Death of Prince Philip, the sad coincidence with the wedding of Charles and Camilla 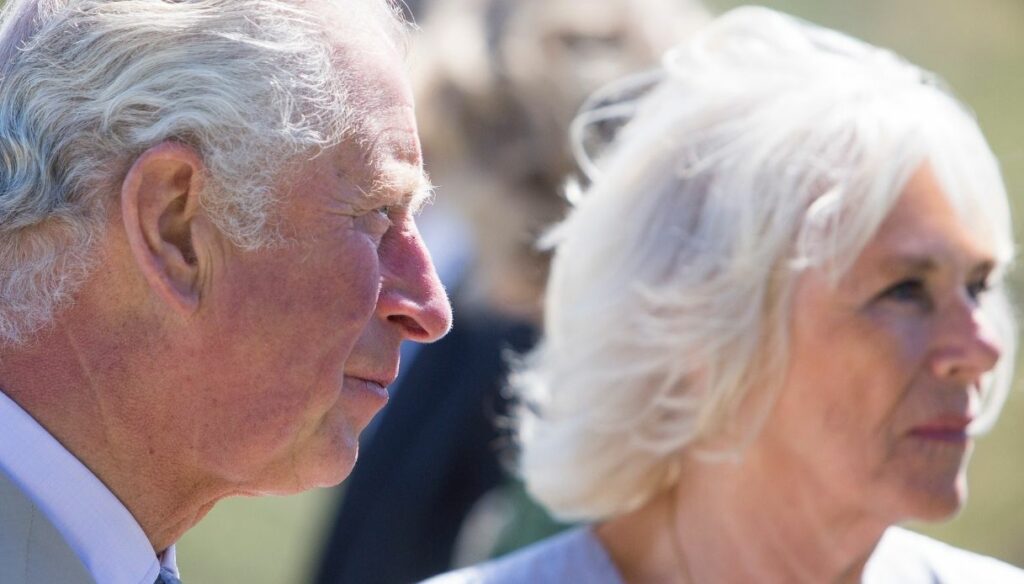 The sad coincidence of Filippo's death with the anniversary of Carlo and Camilla causes discussion. And we go back to talking about Diana 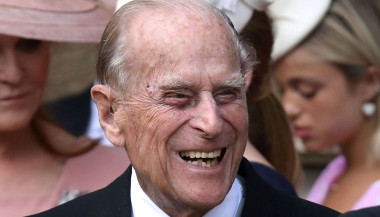 The death of Prince Philip is linked to a sad coincidence. The Duke of Edinburgh died on the day of the wedding anniversary of Charles and Camilla. A detail that did not go unnoticed, especially because it brought to minds of many the close bond between the Queen's husband and Lady Diana.

In fact, Harry and William's mother had an excellent relationship with her father-in-law who over the years had become her confidant. A strong bond, revealed only in 2018 when some tabloids published the secret letters sent by Diana to Philip. A dense correspondence in which Lady D asked the Duke of Edinburgh for advice to save his marriage, undermined by Charles's relationship with Camilla.

In the letters, affectionate and confidential, the Queen's husband gave advice to Diana, but above all he showed that he was on her side and opposed to his son's love story with Parker Bowles. “Can you honestly say that Carlo's relationship with Camilla has nothing to do with your behavior towards him in your marriage? – Filippo asked frankly – (…) We never imagined that he could have left you for that woman. Such nonsense has never even crossed our minds ". And again: “I can't imagine that someone in their right mind would leave you for Camilla”. Phrases that bring to light not only Filippo's extreme sincerity, but also his relationship with Diana, whom he has always supported and advised.

Queen Elizabeth II's husband passed away at the age of 99 after a life dedicated to the monarchy. He has always been a support for the Sovereign and has never spared sincere judgments regarding the choices of his son and grandchildren. Filippo in the past had never hidden his disapproval of the relationship between Carlo and Camilla (married in 2005 in Windsor) and recently had harshly criticized the Megxit. In fact, he could not justify the choice of Harry and Meghan Markle to abandon the Crown, causing great pain to the Queen. The situation was then made worse by the interview given by the Sussexes to Oprah Winfrey, with accusations of racism by the royal family. Inconceivable criticisms for Philip who had fought during the Second World War.

Giovanna Pirri
4960 posts
Previous Post
Elisa, mourning for the singer: the emotional farewell to her uncles on Instagram
Next Post
Breast milk protects against childhood obesity also thanks to betaine