Deborah Compagnoni after the death of her brother: “It was special” 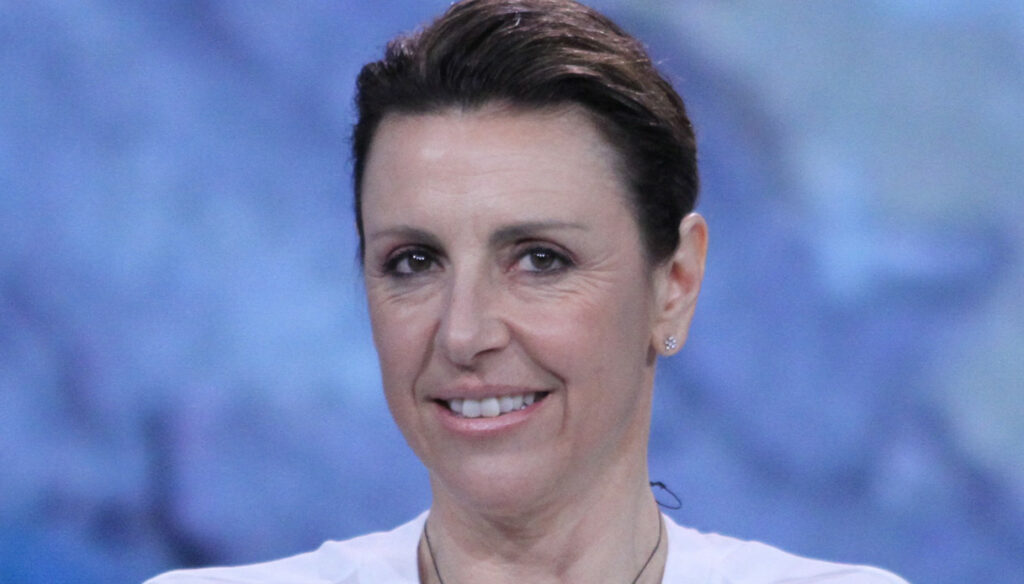 When a loved one is taken away from you there is no rationality to hold. It doesn’t matter if death came after a long period of illness or suddenly: you are never fully prepared and at first you feel like you are in a bubble, almost alienated from what is happening around you.

It is one of the stages of mourning, very understandable. Only with time do you really realize the loss and nostalgia, pain, anger arrive. Deborah Compagnoni manages to summarize these feelings in a few words: “It was beautiful and special. A month ago my brother’s death seemed suspended, unreal, but now the disbelief has become concrete and painful. I feel more mourning today ”.

In a long and beautiful interview in Corriere della Sera, the champion tells about herself by retracing the most intense moments of an extraordinary career, which saw her on the roof of the world thanks to its mountains and snow. That same snow which, however, with an avalanche carried away Jacopo, his brother.

“Give yourself explanations, how do you do it? I believe in destiny. When it has to happen, it happens. I like to think like this because it helps me to live better. I try to be strong, to hold mine up. Jacopo had a wonderful energy, he knew the mountain by heart, it cannot be said that he made any mistake. That’s how it went. Of course, for those who stay, it’s heartbreaking, ”he admits.

You cannot bring something that is logical to the level of rationality. Things happen without a reason and she, as a sportswoman, knows that there is nothing to do but take note, be strong and move on.

Deborah Compagnoni, the mountains and pain

Perhaps it is because of her career studded with injuries that Deborah Compagnoni manages to pigeonhole what happened to her brother in the word “destiny”. She, who because of her crystal knees had to stop several times and leave again, with suffering and sacrifice, but even here “as in the case of Jacopo, history cannot be changed. How many things could have been done differently? I like to grasp the positive aspects of forced stops: you learn to know yourself more, to treat yourself better, to cultivate patience. It’s a head job ”.

It is impossible to forget the scream of pain that tore through the peaks of Albertville in 1992, when after having just won the gold in the Super-G she broke her knee: “I immediately understood that it was not a trivial injury. There is Tardelli’s scream for the goal in the World Cup and then there is mine… ”.

Now the champion is in Santa Caterina, where it all began, in the mountains of her parents’ house, to be next to her mother and the rest of the family in this difficult moment. My thoughts go to Jacopo, of course, but also to his children, who like her cultivate a passion for sport: “Agnese and Tobias are great, they study in the United States, where sport is part of the university program. Luce is 15 years old, I still enjoy her, she is very dedicated to studying “. 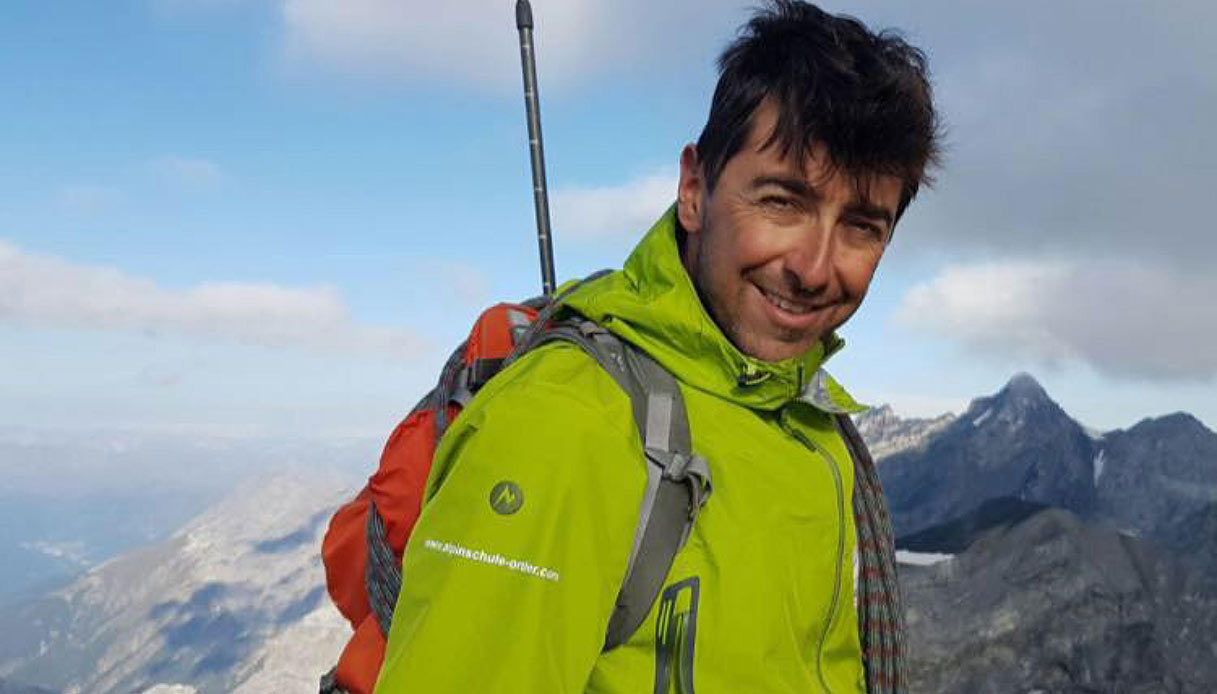 Barbara Catucci
11932 posts
Previous Post
Sangiovanni, the threats that have marked him: how he reacted
Next Post
Serena Rossi, why she is no longer getting married: Davide Devenuto’s confession