Deborah Compagnoni’s brother died, who Jacopo was and what he did 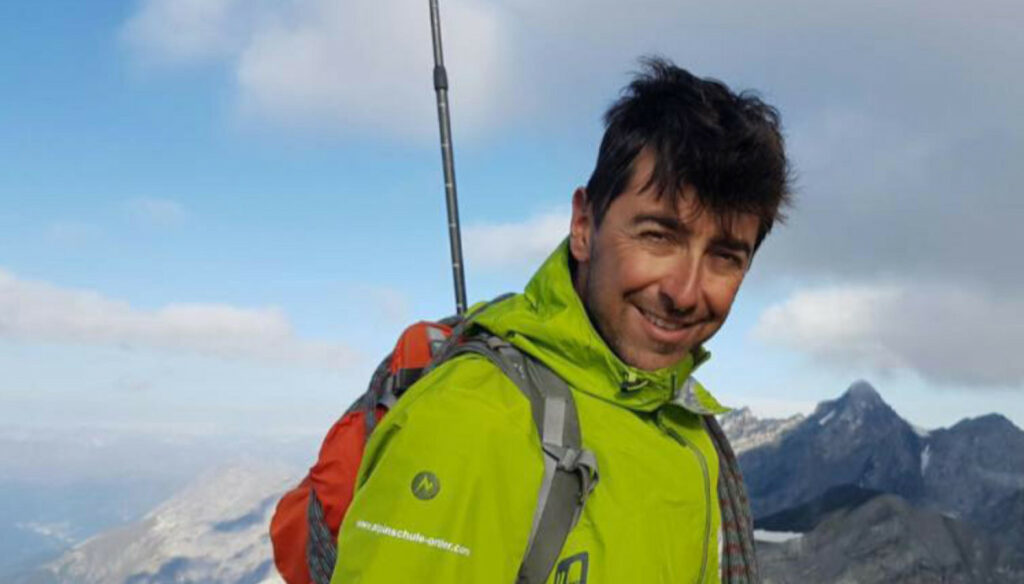 An absurd death, that of Jacopo Compagnoni. Deborah Compagnoni’s brother was overwhelmed and killed by an avalanche that left him no way out, just during an outing in those mountains of Valfurva – in Alta Valtellina – which he knew very well. According to the first reports reported, the tragedy would have occurred in the late morning of Thursday 16 December.

Who was Jacopo Compagnoni

Brother of the alpine ski champion Deborah, Jacopo Compagnoni – 40 years old – was a highly experienced mountain guide. For this reason, what happened in Alta Valtellina has become even more difficult to accept. Rescue arrived in time was useless, with doctors and mountain rescue rushing to the scene to try to avoid the tragedy.

Compagnoni died once he arrived at the hospital, a few minutes after being transferred by helicopter from Valfurva to the hospital. Fortunately, there were no other skiers involved in the avalanche, which hit a very special area dedicated to alpine skiing enthusiasts.

What Jacopo Compagnoni did

Jacopo Compagnoni was a mountain man, passionate about those places that had seen him born. He was a brother of art but, unlike his sister Deborah who has traveled the world thanks to skiing, he preferred to dedicate his passion for the mountains to the land he loved. She followed in the footsteps of the four Compagnoni brothers – Luigi, Vittorio, Giuseppe and Giorgio, becoming a skilled mountain guide.

To tell something about him was the mayor of Santa Caterina Valfurva, Angelo Caciotto, uncle of Jacopo as the husband of one of the sisters of father Giorgio. These are his words to Il Giorno:

“He too was a ski instructor, like all Compagnoni’s nephews. As a boy he had also done the races but then he had chosen his path, following in the footsteps of his grandfather who for years was the historic manager of the Pizzini Refuge, owned by the Cai Milano and which is now managed by Claudio Compagnoni, son by Luigi. Set in a splendid glacial basin with the Gran Zebrù to the north, the Cevedale glacier to the east and to the west towards the elegant pyramid of Pizzo Tresero.

And he added: “Up there Jacopo fell in love with the mountains, the Forni glacier and the splendid landscapes and for this reason he decided to become a mountain guide. Jacopo lived in Santa Caterina where he lived with his partner, with whom he had two still young children. He was a direct one, he was committed to finding solutions because being a mountain guide is easy today ”.

Jacopo Compagnoni leaves behind a partner and two small children. 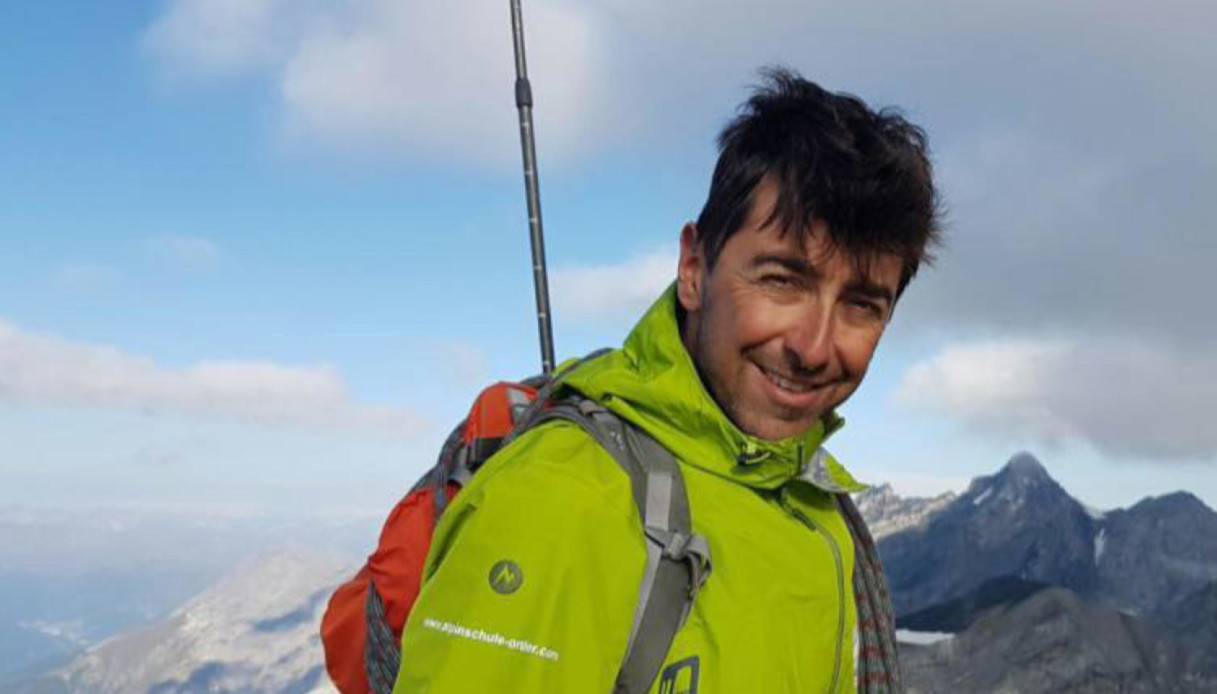