Decaffeinated coffee? What you need to know, between benefits and contraindications 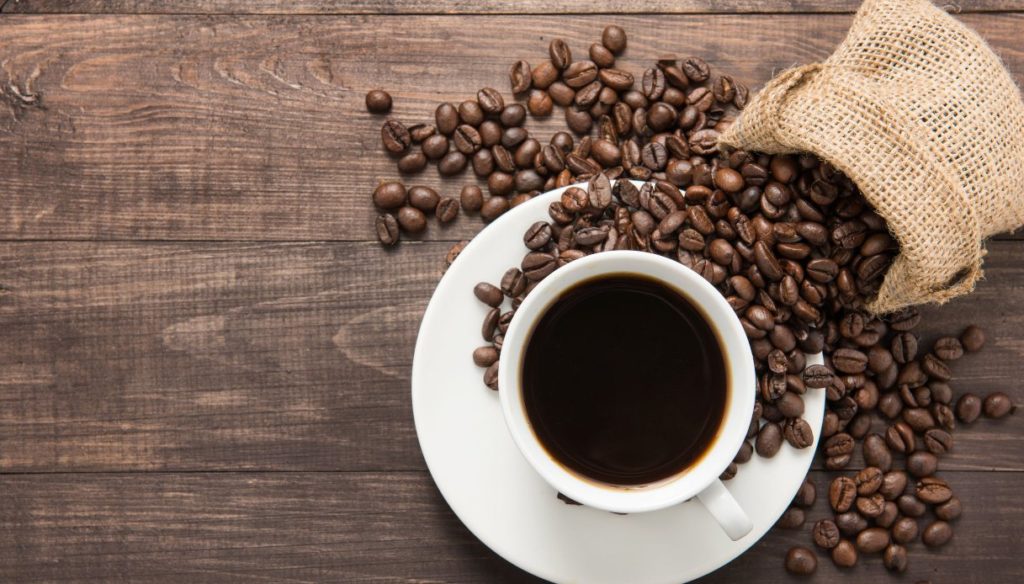 Do you think decaffeinated coffee is always a good choice for health? Yes and no: discover with us all its advantages but also the less positive implications for your well-being

We are used to thinking of decaffeinated coffee as an always healthy choice, either because caffeine has been demonized for a long time, or because in some cases it is really the only possible alternative to classic coffee.

But what is decaffeinated coffee? It is a particular type (and now very widespread) of coffee purified from caffeine. But not quite and not always in the same way.

Let's find out together what to know because the cup is truly a conscious and well-being pleasure!

It is not true that “deca” coffee is completely free of caffeine. But, obviously, the caffeine that remains in the product after the purification process is about 2 mg per cup, a trifle compared to the 60-120 mg present in non-decaffeinated coffee (the amount of caffeine depends on the type of preparation and the varieties of coffee). However, even decaffeinated coffee contains a minimum of caffeine.

As for calories, however, the contribution of decaffeinated coffee is more or less the same as that of regular coffee, or negligible (9 kcal per liter) if unsweetened.

Otherwise, depending on the quantity and type of sweetener used, the calories in a cup of coffee change drastically.

Decaffeinated coffee can now be found everywhere, from small shops to large retailers. But it's not all the same. The taste, more or less pleasant according to taste and similar to that of normal coffee, depends very much on the quality of the product. However, in general, it is advisable to buy certified decaffeinated coffee and preferably organic.

As for the methods of extracting caffeine from coffee, today only two techniques are used, which are considered the safest both for the result and for the effects on health.

Specifically, caffeine is extracted using the water method or with carbon dioxide.

In the first case, the coffee beans are immersed in hot water and filtered with activated carbon, which removes the caffeine. The disadvantage of this technique is that the same active ingredients can deprive the coffee bean of some beneficial nutritional and organoleptic characteristics, naturally present in the original product.

The carbon dioxide technique, on the other hand, uses anhydride as a natural solvent to remove caffeine. The coffee, therefore, is first treated with steam and then with carbon dioxide, then dried and toasted.

Finally, it should be noted that in nature there is also a type of decaffeinated coffee (thus obtained without the use of artificial techniques) and it is the Coffea charrieriana, originally from Cameroon.

Who and why should drink decaf coffee? The benefits of this drink are especially known for those with liver problems. In fact, in decaffeinated coffee there are flavonoids with a protective action on the liver.

Benefits have also been found on type 2 diabetes, which decaffeinated coffee would help prevent, and even on Parkinson's (which slows its progression).

Many also consume coffee as a mild (but effective) analgesic for headaches and to stimulate digestion. Well, even decaffeinated can exert these two actions, albeit to a lesser extent than normal coffee.

However, decaffeinated coffee has some contraindications. First of all, it would be preferable to avoid those who suffer from gastritis and gastroesophageal reflux problems. In fact, the consumption of this drink could further irritate the gastric mucosa causing a worsening of symptoms and increasing acidity.

Furthermore, since coffee is decaffeinated, it is often thought that it is possible to drink it in high quantities. Maybe even sweetened. This habit could contribute to excessively raising the daily calorie intake, cup after cup.

Decaffeinated coffee, how much to drink?

In the world, 10% of people routinely consume decaffeinated coffee, so a percentage by no means insignificant.

But how much can you drink? Exactly what the EFSA (European Food Safety Authority) recommends drinking it also in the "normal" variant, ie approximately 4-5 cups a day.

Maria Teolis
2820 posts
Previous Post
Dancing with the Stars, complicity between Gilles Rocca and the dancer in the backstage
Next Post
Letizia of Spain surpasses herself with the dangerously tight dream skirt