Demet Özdemir engaged: the love of the Daydreamer actress 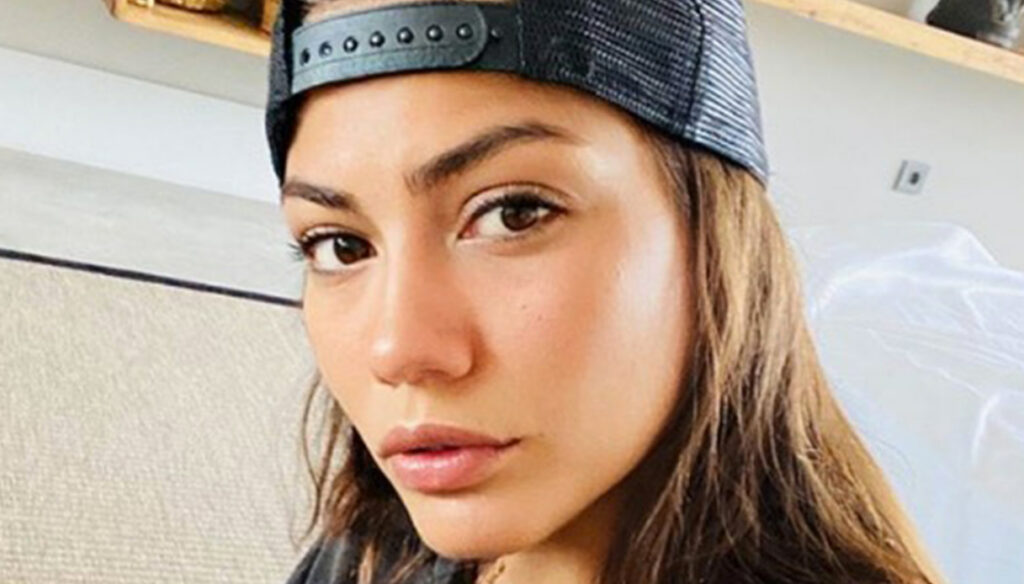 Demet Özdemir, actress of "Daydreamer – The wings of the dream" and colleague of Can Yaman, has found love

Demet Özdemir is engaged. The Daydreamer actress – the wings of the dream, has found love. Many hoped that the Turkish TV star would sooner or later end up in the arms of Can Yaman, his set colleague and friend. However, things went differently. Today the actor is linked to Diletta Leotta, whom he met during one of his countless trips to Italy.

In fact, Can will soon be the protagonist of the Sandokan remake with Luca Argentero, Alessandro Preziosi and, most likely, Alessandra Mastronardi. He also made a commercial with Claudia Gerini. Demet Özdemir, who plays Sanem Aydin in Daydreamer – the wings of a dream, had repeatedly denied the existence of a secret relationship with Yaman in the past. “I can say that we are friends, he is a person full of values, I love him, but we work hard and we have projects, so we don't see each other that often. But I care a lot about him […] I experience success in two different ways – he added -: first of all we do this profession and it is normal to be known, it is part of this profession. On the other hand, we also have our private life, the pastimes that I want to keep to myself. So I try to be careful to use things properly. But things are going very well, being able to reach everyone is not something that everyone can do ”.

These days, while we still talk about the love story between Can Yaman and Diletta Leotta, Özdemir has chosen to come out with the new love. He is Oğuzhan Koç, Turkish singer and screenwriter who stole her heart. The actress posted a couple shot on Instagram, adding a red heart. Beloved in his homeland, Oğuzhan Koç on social networks boasts over a million fans. Born in 1985, he studied economics and anthropology, starting his career in the theater. He later appeared in some commercials, collaborating with numerous international brands.

In 2013 he starred in The Butterfly's Dream which represented Turkey at the Oscars. He accompanied his acting career as a singer, making two albums: Ben Hala Rüyada, released in 2013, and Ev, released a few months ago.