Demi Lovato talks about her darkest period: "I had three strokes and one heart attack" 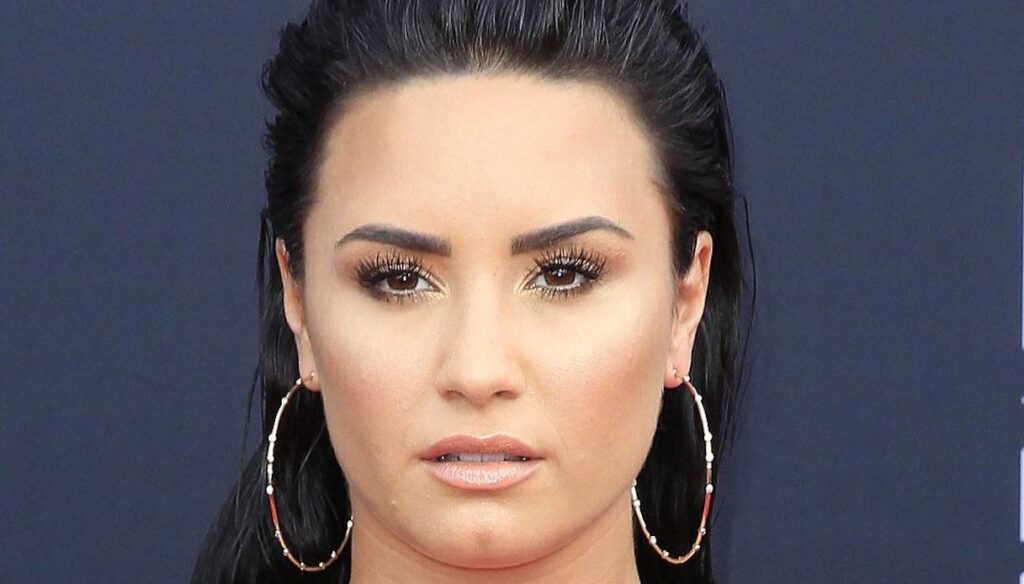 In her new documentary, Demi Lovato recalls some terrible details of her drug addiction

The new docuseries entitled Dancing With the Devil is about to be released, during which Demi Lovato talks about her personal fight against addiction, bringing to light some unpublished details. In the trailer that anticipates the arrival of the show, the artist reveals that he had serious health problems due to drug abuse.

Great singer and actress, as well as a former Disney starlet, the splendid Demi Lovato is an idol of many young people. But in the course of her brilliant career she had to face numerous obstacles, including that of addiction: a very hard battle, which lasted several years and which left her considerable aftermath. Especially after the 2018 overdose, that terrible day in which he seriously risked losing his life.

In June of that year, Demi Lovato released her single Sober openly exposing her drug problems and claiming to be sober for 6 years. A month later, however, the dramatic event: the singer was found unconscious in her home following an opioid overdose. Now, in the documentary series Dancing With the Devil, Lovato recounts what really happened in the last three years of her life, from relapse into addiction to rebirth.

"I had three strokes and one heart attack" – admits the artist in the trailer of his show – "The doctors told me I had no more than 5 or 10 minutes to live". For the first time, Demi Lovato speaks with an open heart about the health problems resulting from overdose: she suffered brain damage that for a long time made her difficult to read. And even today she has blind spots that prevent her from driving.

After the terrible experience and months spent in rehabilitation, Demi was able to recover once again: “I have had many lives, like a cat. I'm in my ninth life "- he says again in the trailer that anticipates the release of the first episode of Dancing With the Devil, next March 23 on Youtube. In the past he had already addressed the issue of addiction, but never in such a powerful way: a real warning to his audience of very young people, to ensure that his story is an example.

Already in 2012, with the feature film Stay Strong, the singer had told her rehabilitation path following the interruption of the tour with the Jonas Brothers and her recovery. While, in 2017's Simply Complicated, she revealed that she relapsed into addiction during the period of Stay Strong, shot while under the influence of cocaine. Now Demi Lovato seems to have left the long fight against drugs behind her, and the serenity has returned to her life.

After a difficult year, the artist met with tremendous success by performing during the inauguration ceremony of the new President Joe Biden, before diving headlong into his work again. In the sentimental field, however, things are not going well: in 2020 she dated actor Max Ehrich, even announcing their engagement in the summer. But their relationship ended last September.