Denied the cathedral in Levante, the Bishop of Lecce does not accept that a woman is compared to Jesus 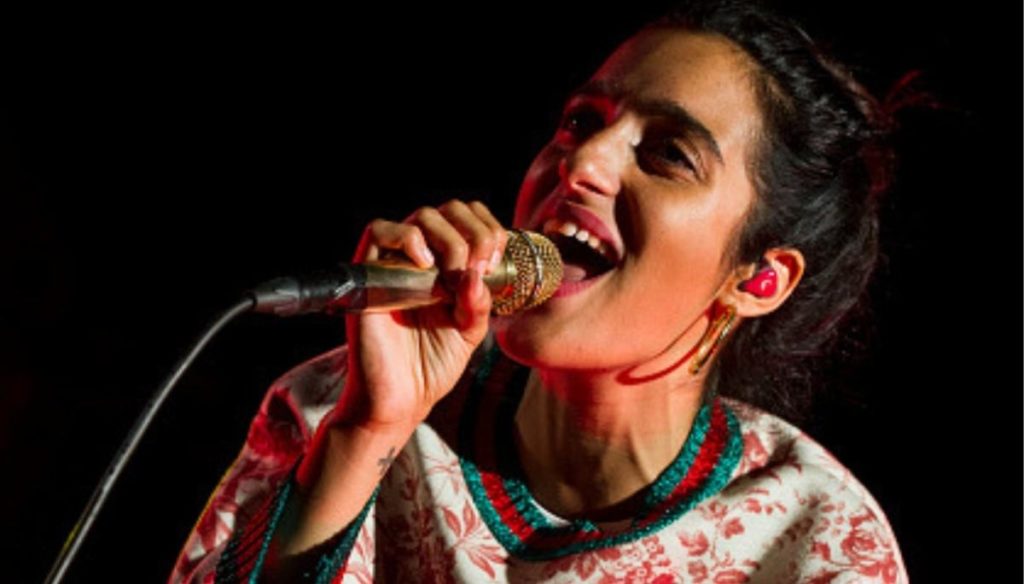 There is still discrimination against women and the reason is even more serious.

For the Bishop of Lecce, everything is clear: the singer-songwriter Levante will not be able to perform in piazza Duomo because his music does not respect the sacredness of the place.
The singer was incredulous when her staff had to announce the change of location "for reasons not related to the artist's will" but more simply to the refusal of the Curia.

Before declaring his opinion on the matter, the Levante singer, Claudia Lagona, waited a while: she wanted to make sure it was all true. The confirmation came shortly after, the Bishop of Lecce is the official referent of the commission that takes this kind of decisions. Monsignor Michele Seccia approved the flight by Fiorella Mannoia on July 28th on August 11th but Levante does not talk about it, with the latter's texts he has some "problems", so the words of the Bishop reported by his spokesman Vincenzo Paticchio.

One of the songs that may have bothered the Curia is "Jesus Christ I am" of 2017 which, obviously, is not a delirium of omnipotence on the part of the singer but a great metaphor: it compares the suffering of a woman to the passion of Christ.

The Sicilian artist in fact speaks directly to women dependent on men who let themselves be mistreated and subdue and to the victims of violence. His is a hymn and a help to all women in difficulty and the goal was certainly not to disturb the Curia.

Levante, however, did not miss the chance to speak to followers in a direct and concrete way "teasing" the Church which, from an early age, teaches us the importance of texts, their analysis and their meaning and not never stop at the first appearance, the title or the cover of a book. "Jesus Christ I am" will have a singular title but the intrinsic meaning is anything but negative.

Levante does not give up and his new space to perform will be announced shortly and will still be in a historic and suggestive location as in all the other stages. The singer, a bit 'piqued, replies that the problem is not the fact of changing location but Italy itself still anchored to this type of "minor" problems in such a delicate historical period. Who knows where the good Levante will sing, just a guitar and any place is enough for her to be able to excite her audience.

Lorenzo Gavazzi
2482 posts
Previous Post
Breakfast, 4 menus approved by nutritionists. And one to avoid
Next Post
My child, I will teach you how to say no