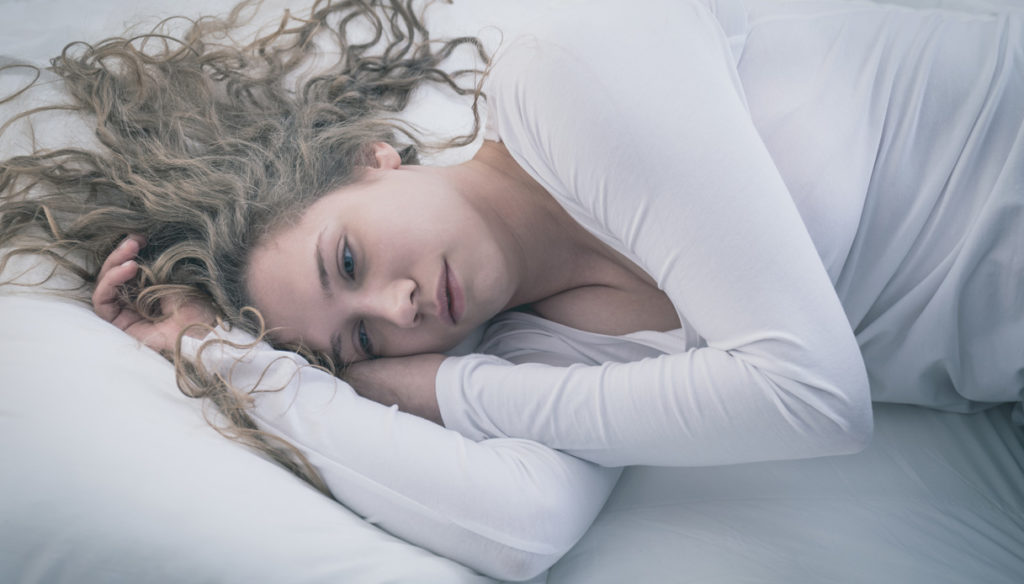 The older ones will remember an advertisement for Carosello, with a well-known actor who, at the end of the commercial, repeated “Enough the word”. While it is true that talking about your problems helps, often the answers to these requests are not as effective, especially if the person we meet is dealing with depression.

Thus was born a campaign "Depression is not defeated in words" which wants to remember how it is necessary to better understand the "dark evil", recognizing it in time and taking the necessary measures. Defined by the World Health Organization "among the leading causes of disability worldwide", in our country depression – in all its forms – affects more than 3 million patients overall, with a clear prevalence in women. In particular, major depression (MDD), a particularly serious type of disease, affects 1 million patients: of these, only half obtain a diagnosis and appropriate treatment.

It is difficult to recognize a depressive picture in time. And this limits the possibilities of dealing with the situation in the best possible way, obviously when it comes to real depression and not just temporary drops in mood that recognize specific causes.

"There are many reasons why depression is not easily recognized – explains Andrea Fiorillo – President of SIPS (Italian Society of Social Psychiatry) and full professor of Psychiatry at the Luigi Vanvitelli University of Campania in Naples. There is still little knowledge on the symptoms of the disease and the presence of prejudices on the part of the general population ”.

Fiorillo continues: “First of all, it is good to remember that major depression is not just a disorder characterized by sadness and lack of desire in carrying out the activities of daily life. Rather, major depression presents a very varied set of symptoms, including affective symptoms, cognitive symptoms and physical symptoms which represent – among other things – one of the first reasons for seeking help from primary care. The other factor that hinders the correct recognition of major depression and the subsequent request for help is represented by prejudices and stereotypes. In fact, even today many people prefer to avoid turning to mental health services for fear of being considered different and not being accepted by friends, acquaintances or family. The stigma associated with depression represents a major obstacle for patients delaying their request for help ”.

Treatments followed only in fits and starts

Therapeutic adherence is a critical element for many patients suffering from long-lasting pathologies and who expect long-term therapy. Modern technologies provide us with valuable support to monitor over time and possibly improve patient adherence to therapy. In fact, new technologies allow us to maintain constant contact with the patient and to monitor the progress of the therapy over time, for example by sending periodic messages.

"In addition, family members and caregivers play a fundamental role in the treatment of patients with major depression, who play an essential role throughout the duration of therapy, from the initial request for help to adherence to prescribed therapies, both pharmacological that non-pharmacological – resumes the expert. Unfortunately, however, very often family members feel alone in this long and difficult path, and they themselves need psychological support. I therefore believe that it is important that support interventions for family members are made available in mental health services, in order also to improve the course of major depression ”.

In short, there are many themes of the campaign that avails itself of the patronage of both the Scientific Societies – SIP, Italian Society of Psychiatry, SINPF, Italian Society of Neuropsychopharmacology, SIPS, Italian Society of Social Psychiatry, SIMG, Italian Society of General Medicine and Primary Care – that of patient representatives – ONDA Observatory, Itaca Onlus Project and Cittadinanzattiva APS. Furthermore, to join this transversal collaboration with all those involved in the fight against depression in Italy, including testimonials who fully represent the original figure: the Trio Medusa, which is entrusted with the task, through their social accounts, of capturing the attention and sensitize a vast and heterogeneous public.

Gianluca Zompi
1393 posts
Previous Post
Edamame, the beneficial effects even in menopause
Next Post
GF Vip, Alfonso Signorini on Garko: "I found a new friend in him"