Depression, movement helps to fight it 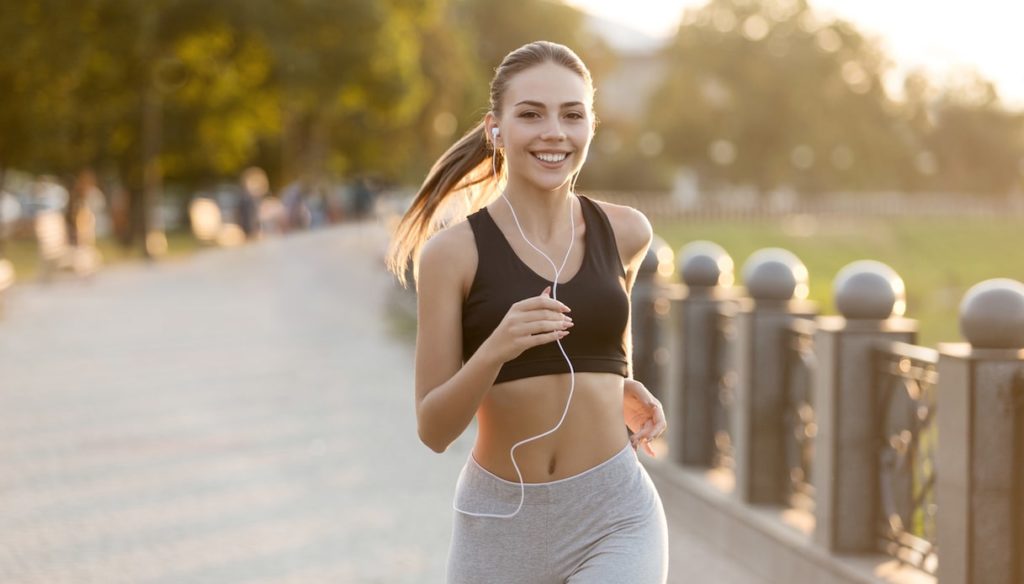 Exercising can prevent or even combat anxiety and depression

Even if we are heading for a period that forces us to stay closed at home for a long time, to curb the spread of Covid-19, we do not give up on moving. Exercise bikes, free body exercises, maybe even the classic "walk on the spot" which can also become a jog for those who are more trained are fine. For the lucky ones, we never forget the value of an outdoor walk, when possible, and not only to keep muscles and heart in shape but also for morale. An American research, in fact, highlights an aspect that should not be underestimated: when the heart and lungs are better and the muscles are used to contracting, there is less risk of worsening psychological well-being.

The study, published in BMC Medicine and coordinated by experts from the Division of Psychiatry of University College London, examined the data relating to over 150,000 people, noting precisely how the fact of being active on the physical front helps to keep away from only cardiovascular problems, but also the symptoms of anxiety and depression, thus facilitating psychological well-being. The information comes from a selection of subjects included in a large database, the U.K. Biobank, which involved people between 40 and 69 years old.

First, those who participated in the study were subjected to the classic tests to evaluate cardiovascular strength and health through stress tests and muscle contraction capacity through the taking of a meter. At the same time, specific questionnaires were carried out aimed at assessing how much anxiety and depression states could be present. The same psychological tests were then repeated seven years after that first observation, to understand the relationship between the physical condition at the beginning of the investigation and the subsequent tendency to develop psychological suffering.

Even bearing in mind the elements that could affect psychological well-being, from age to economic conditions, from the manifestation of previous signs of suffering to the possible genetic predisposition to reach cigarette smoking and nutrition, the experts identified that there was a correlation between the initial physical condition of the people included in the study and the development of mental health problems after years.

In particular, those who had reduced heart and lung "fitness" conditions and obviously also a poor physical form had an almost double risk of experiencing depression and at least 60 percent more chance of experiencing anxiety. However, experts point out that it is not certain that there is a clear cause-effect relationship between the two situations: it is also possible the opposite, namely that those who have greater stability in mood can also have a better physical shape and care more for his preparation on this front.

Let's keep fit, but with judgment

In these days, therefore, we do not give up physical activity, also to counteract the inevitable excess calories associated with party lunches and aperitifs. If possible, then, let's also take the right rest, limiting stress as much as possible. In short: let's move, let's keep fit, but without asking too much from the body.

Physical activity can be dangerous for those who are not trained, because it can lead to cardiocirculatory overload and therefore to fatigue for the heart as well as to an increase in the accumulation of lactic acid in the muscles and therefore a greater risk for tendons and joints. . It is therefore essential to start calmly, starting with short aerobic efforts (that is, they allow you to supply the body with oxygen) such as home exercises and, if you can go out, slow running, cycling or, when possible, swimming.