Detox diet with horseradish, the root with antibacterial properties 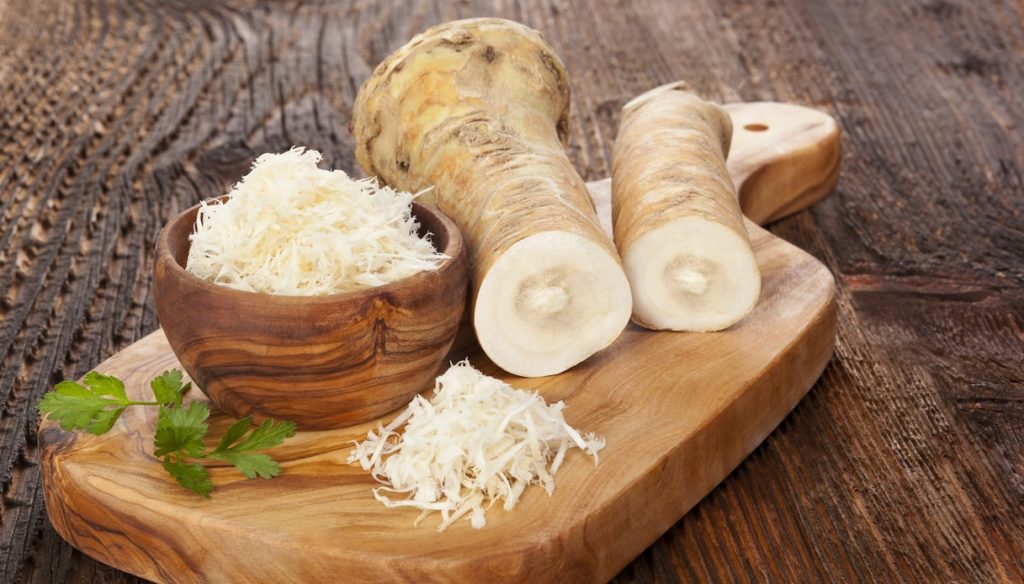 Horseradish is a root with many therapeutic properties for our body 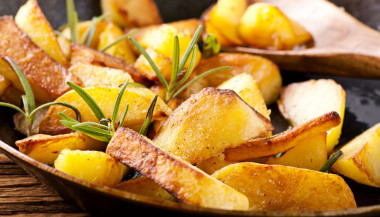 10-tuber diet: cleanse yourself and lose pounds in a few days

There are many foods that, thanks to their beneficial properties, help purify the body and facilitate the elimination of toxins. Among these, for a good detox diet, horseradish should never be missing: it is a root with many virtues, let's discover them together.

Its pungent flavor makes it perfect for adding a lively touch to any dish. Horseradish is often eaten fresh, to dress salads or to accompany many other dishes, and is also the basic ingredient of various spicy sauces. Low in calories and rich in water, it is an excellent detox food: its diuretic action promotes kidney function and the expulsion of toxins, as well as making it a powerful ally to combat water retention.

This root is also a panacea for digestion, as it contains substances capable of stimulating the secretion of bile and the production of gastric juices. Some studies have also highlighted how the presence of allyl isothiocyanate, an oily substance with numerous properties, is linked to the antibacterial action of horseradish: the latter has proved effective against many bacteria and fungi, although the mechanism that prevents their proliferation is not yet clear.

Glucosinolates and isothiocyanates have also shown an antitumor action. A study published in the European Journal of Nutrition has in fact highlighted their ability to induce cytoprotective genes and stimulate apoptosis, or cell death: this reduces the proliferation of cancer cells. Even the antioxidants in which horseradish is rich decrease the risk of the onset of some cancers, thanks to their effectiveness in countering the formation of free radicals and oxidative stress.

Antioxidants are also useful in preventing cardiovascular disease. From this point of view, horseradish has important properties in favor of the circulatory system thanks to the presence of potassium, which acts as a vasodilator, and synagrin, which keeps blood pressure under control. Vitamin C, in addition to having important antioxidant powers, is associated with a better development of the immune system.

Horseradish also contains glycolic acid, an anti-inflammatory that helps reduce respiratory diseases and also acts as an expectorant. Finally, used topically, it acts as an analgesic in case of muscle pain, arthritis and rheumatism.

There are several contraindications to the use of horseradish: it should not be consumed in children under the age of 4, in those suffering from intestinal ulcers or inflammation, in case of kidney problems. It may interact with some drugs used for hypothyroidism. It is also recommended to use it in moderate quantities during pregnancy and breastfeeding. In any case, it is advisable to consult your doctor to dispel any doubts regarding the consumption of horseradish.