Detox pizza? Try the zeolite one 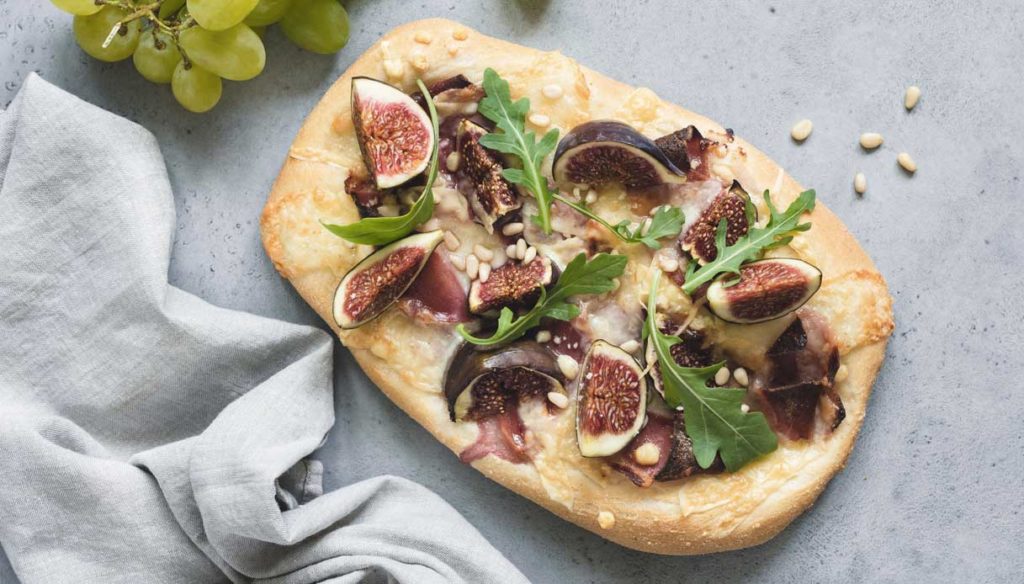 This mineral, known for centuries, can have purifying effects on the body and captures free radicals

We hear about it more and more often, thanks to its countless beneficial virtues for the body: zeolite is a mineral of volcanic origin, a kind of "sponge" which, when it passes through the stomach and intestines, captures and removes numerous substances harmful and toxic reducing its absorption by the body. Not surprisingly, the Japanese used it to help victims affected by radiation during the Hiroshima and Nagasaki explosions, while in Chernobyl tons of this mineral were used to erect barriers and to reclaim contaminated land. On that occasion, zeolite was also used to decontaminate the water and zeolite biscuits and chocolates were prepared to give to children to protect them from the terrible consequences of radiation.

Zeolite is recommended to help overcome problems related to allergies, histamine intolerance, liver disease or diseases caused by heavy metal pollution. It is generally used for:

All these properties bring rapid positive effects such as increased energy and a feeling of well-being and lightness and its action seems to be appreciable already the day after taking.

How to take it? In agreement with your trusted doctor, it is taken orally, in the form of capsules, tablets or powder, together with a generous amount of water. “But, in its powder form it can also be used as a detox superfood in doughs”, explains Massimo Sacco, vice president of FIMAR, the Italian Federation of Catering Managers and entrepreneur in catering. Making a gourmand pizza with detox effects even at home is very simple. Massimo Sacco reveals the recipe for the fig pizza with ricotta emulsion scented with basil and cured raw ham. An appetizing preparation to celebrate the end of summer with taste.

Preparation of the base

Preparation of the dressing

Whip 600 g of ricotta, 50 g of cream, 20 g of extra virgin olive oil, 10 g of basil and 2 g of salt with a whisk. Whip all the ingredients with a whisk and place the cream obtained in the sac a poche at least 1 hour before using it. Roll out the dough, add 100% Italian cow's milk fiordilatte and cook the pizza in a preheated oven at 250 degrees in a static oven. Already after 10 minutes, check the cooking level, until the outside of the dough begins to brown. Take it out of the oven and add fresh figs cut into wedges, depending on the size of the fruit, raw ham aged for up to 20 months and the ricotta emulsion. Enjoy it hot.

Maria Teolis
2631 posts
Previous Post
Totti defends Chanel on Instagram: "I'm jealous"
Next Post
Lady Diana, the quarrel with William and the mystery of the child in the hospital