Deva Cassel gorgeous on Instagram with a soap and water look 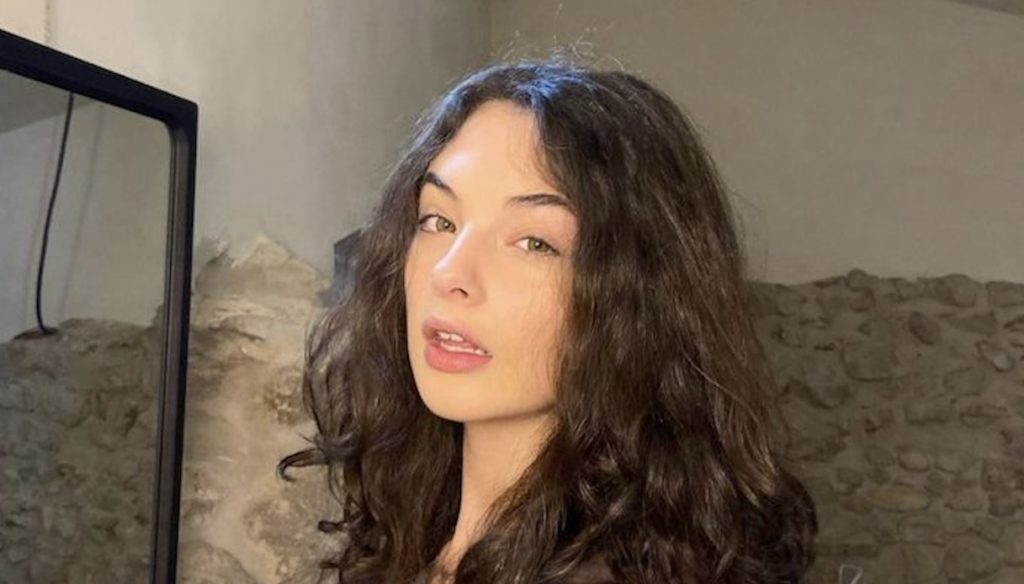 Deva, the young daughter of Vincent Cassel and Monica Bellucci conquers everyone with her natural beauty 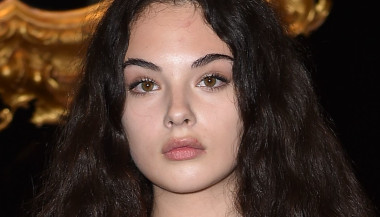 The freshness of her young age is a plus, and Deva Cassel has been able to make the most of it by showing herself soap and water on Instagram, in a beautiful photo that left the fans breathless. Apparently, the charm inherited it all from his parents, Vincent Cassel and Monica Bellucci.

She is only 16 and has a bright future ahead of her, with ample career opportunities in the fashion world – given her recent successes. But Deva does not hide her simplicity and genuineness, in what is the perfect Christmas card: the young woman shared a beautiful photo of her on Instagram to wish her followers good wishes, and it is truly enchanting. No elaborate make-up, no diva pose, nor a particularly pompous location as a backdrop. Rather, she chose a snapshot that portrays her as if she had been taken by surprise.

Only its natural beauty, which stands out even more thanks to a shot in which the password seems to be "normality". In fact, Deva doesn't need anything else to look gorgeous like never before. The eldest daughter of Vincent Cassel and Monica Bellucci has a magnetic gaze and enchanting dark curls that conquer fans. All thanks to mother nature, as the young woman recently stated: accused of having already resorted to some aesthetic retouching, she had published photos of her as a child to prove her naturalness.

Her beauty – and perhaps also the remarkable resemblance to her mother – captured the attention of the public, and the doors of a new world have opened for Deva. In recent weeks, the young woman has been chosen as a model for the cover of Elle France, a real milestone celebrated by Monica Bellucci on social media. While in recent months she shot two commercials for the Dolce & Gabbana brand, of which she became a beauty ambassador.

Her parents can only be proud of her. Deva, for her part, is very attached to both: after the divorce, Monica and Vincent maintained a good relationship for the sake of their daughters – in addition to their first child, they also had the young Léonie. And although their lives have moved on on separate tracks, their girls always come first. 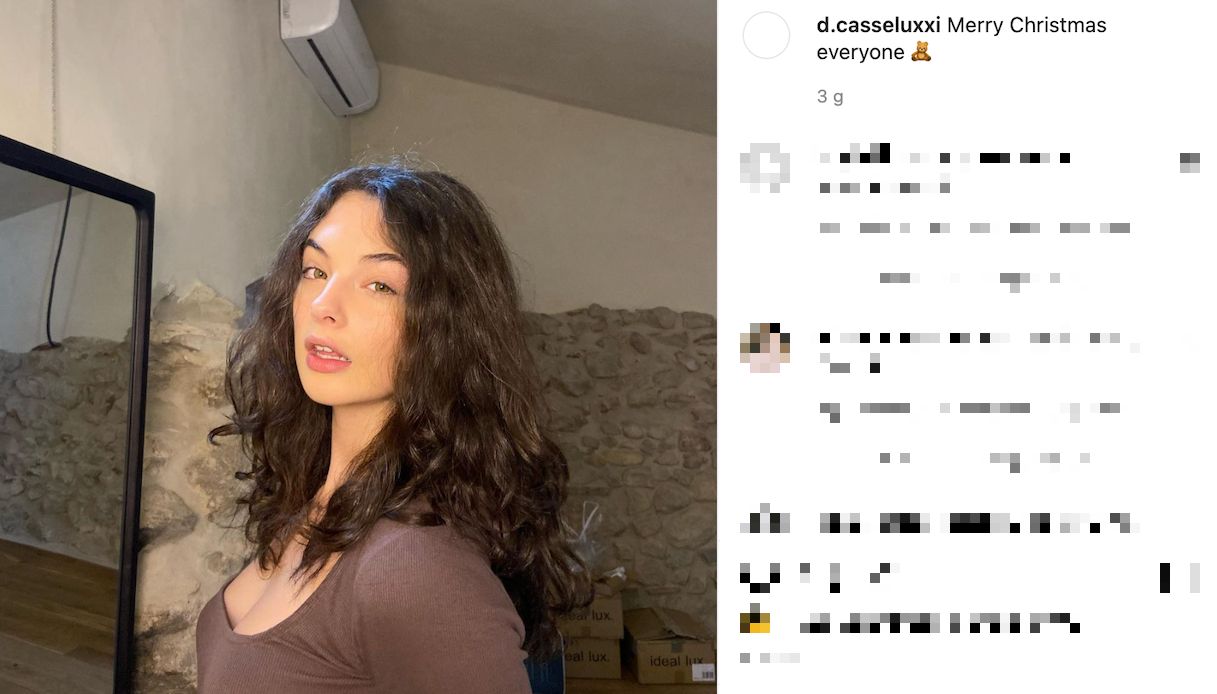