Devils, Alessandro Borghi reveals a secret of the series 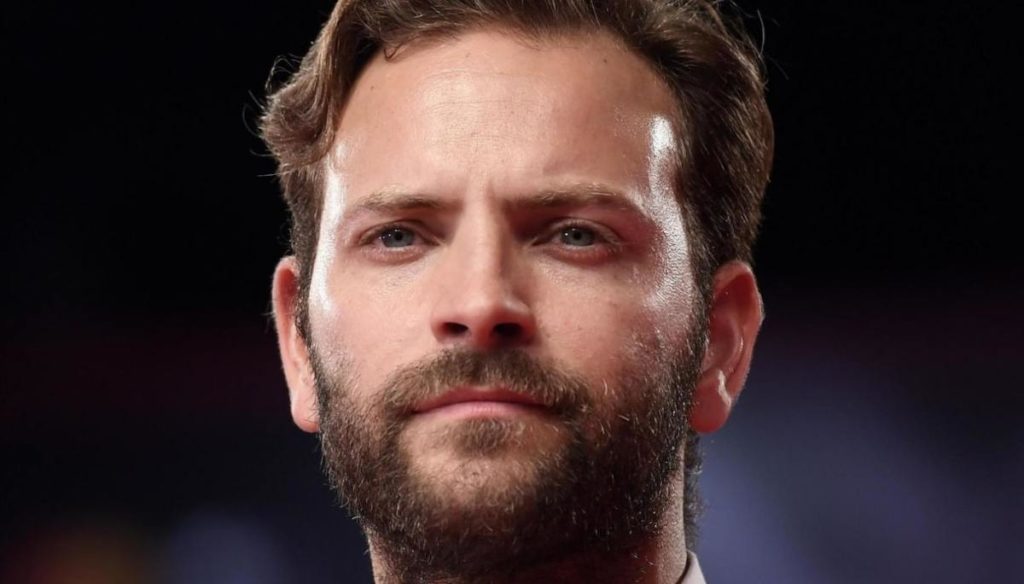 Alessandro Borghi reveals a secret about Diavoli, the series with Patrick Dempsey that has bewitched everyone 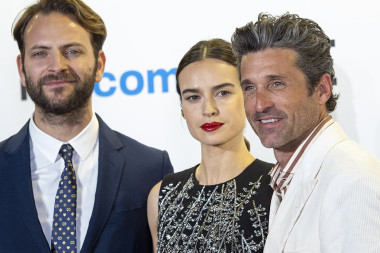 Alessandro Borghi reveals a secret from the TV series Devils in which, once again, he showed his great talent. The actor made his debut on Sky Original as Massimo Ruggero, a financial expert involved in an international intrigue. On the show he stars alongside Patrick Dempsey, who plays the role of Dominic Morgan, the powerful CEO of the NYL Investment Bank

The story, taken from the novel of the same name by Guido Maria Brera, husband of Caterina Balivo, immediately intrigued and fascinated the public. Many were surprised to note that in Italian Alessandro Borghi is not voiced with his voice. To reveal the reasons for this choice was the actor who told Instagram: "My Italian voice, in the DEVILES, will not be mine. Yes, in the end I decided not to dub myself Why? You will say. There are a few thoughts behind it, but I try to share with you what I think are the main reasons. "

Alessandro Borghi has revealed the reasons for his choice, without hiding the emotion of having participated in such an innovative project as Diavoli. "I would like to know you all in front of the TV to select the" original language with subtitles "mode – he confessed -, what I would do, to really appreciate, or maybe not, the work that was done in this series, made of words key, nuances, small things, finance yes, but above all a lot of heart, all strongly connected to the language in which it was shot ".

“I am not a voice actor – added the actor, among the most appreciated of the moment -, there are those who do this job in an excellent way, much better than I could have done, like my friend Andrea Mete, especially in a context where all the actors, being foreigners, would have been dubbed by those who do this job seriously. I would have felt the difference, and you would have felt it too. So, you can choose, whether to make a little effort and listen to my voice, or to see it in Italian and still enjoy a great job ".