Diabetes and osteoporosis, combination written (also) in the genes 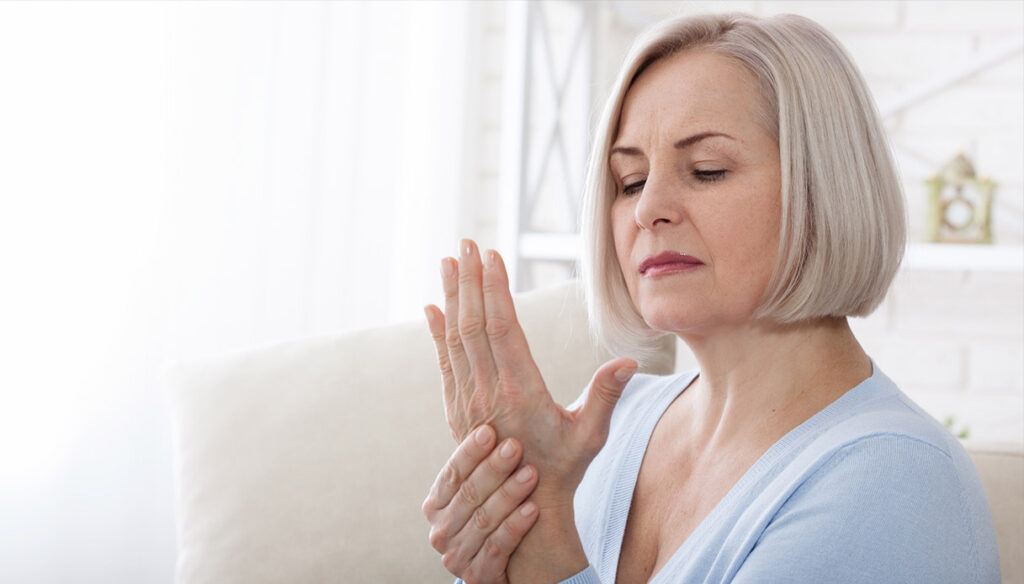 For women they are two of the most formidable enemies for health. On the one hand, there is type 2 diabetes, which occurs in adults and is often related to unhealthy lifestyles, children of inappropriate diet and sedentary lifestyle. On the other hand, osteoporosis, which makes bones more fragile and increases the risk of fracture.

It has long been known that these two pathological conditions can travel in pairs, although people with diabetes can also have high bone density. Apparently it seems counterintuitive, but it happens that these conditions are associated with an increased risk of fractures. Why? Genetic research reveals a "secret" written in the DNA that could justify this dangerous alliance for health.

Let me be clear: it is just a piece in a complex mosaic, which links the condition of the bone to the body's metabolism. But it should be kept in mind as an "example" of a mechanism potentially to be kept at bay with healthy habits.

According to the research published in Cell Metabolism and carried out by scientists at MIT and Harvard together with experts from Beth Israel Deaconess Medical Center, the "joint" that links the two conditions and appears written in the genetic heritage would be found on chromosome 3.

In fact, there is a genetic variant that links the two conditions and helps to explain why those suffering from type 2 diabetes, despite having a high density of bone tissue, can be at risk of fracture. In practice, scientists have seen that this genetic variant is associated with hyperglycemia, therefore with high blood glucose values, and also with bone fractures.

More specifically, the problem would be related to a particular region of the ADCY5 gene, which is normally involved in the metabolism of fats, such as cholesterol and triglycerides. Hence, this gene works as a possible regulator of metabolism. However, in the presence of the variant, its "expression" or its ability to determine what should happen is lower than normal, with a consequent impact also on fat cells (and it is known that fat tends to favor the onset of diabetes) and on the osteooblasts, which have the task of "building" the bone tissue in the constant process of regeneration.

The result of this process is that it is easier for type 2 diabetes to appear and, at the same time, bones that are too “dense”, especially in their external part, can still be more fragile and therefore more at risk of fracture. At the moment, of course, we are only in the field of basic research. But the spehranza is that, in the future, we can get to recognize the people who have the "different" genetic makeup in that specific gene and maybe find the key to fix the situation written in the DNA.