Diabetes, how insulin is properly stored according to experts 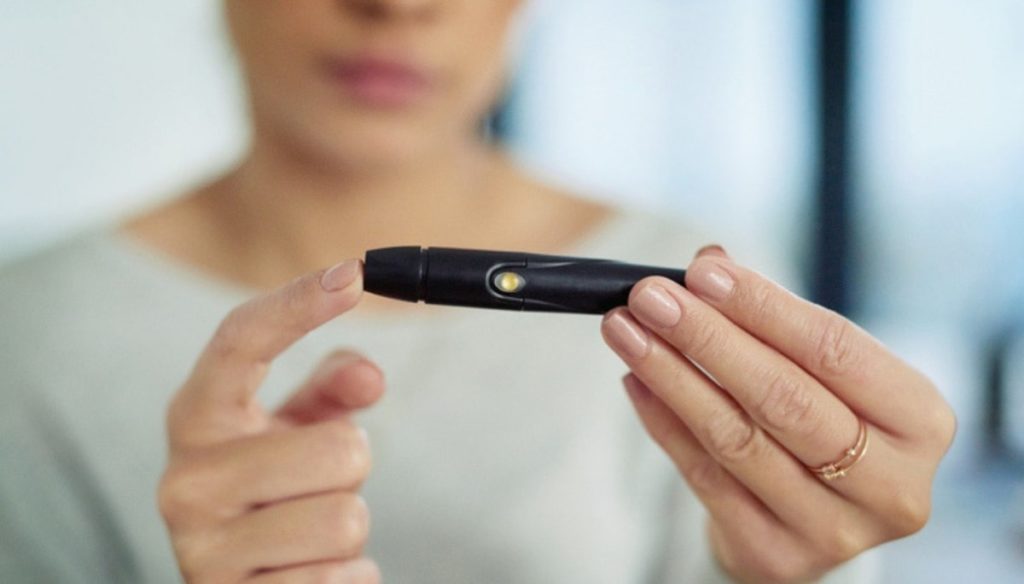 Often those suffering from diabetes put insulin in the fridge, but this is not the right solution. Here's how to store the vials

How is insulin properly stored? This is a question that diabetes sufferers often ignore the answer.

Insulin is a hormone that is produced by some cell clusters (the islets of Langerhans) found in the pancreas. Its job is to regulate the amount of glucose found in the blood, which is why it plays a key role in preventing high blood sugar. Insulin is not produced sufficiently in the body of people with diabetes to meet the body's needs. For this reason to regulate glucose levels it is necessary to take hormones through injections.

Diabetics learn to live with the subcutaneous punctures they undergo in different doses depending on the stage of the disorder. Usually the vials are stored in the refrigerator at home, but it seems that this is a wrong habit, which could irreparably damage insulin, causing serious problems.

Research carried out by the Charité Universitaetsmedizin in Berlin and presented at the congress of the European Association for the Study of Diabetes (Easd), highlighted the danger in keeping insulin in the fridge. The temperature inside the appliance could compromise the effectiveness of the hormone itself.

"Many people with diabetes inadvertently store insulin incorrectly due to temperature fluctuations in home refrigerators – explained Katarina Braune, the research coordinator -. When you store insulin at home in the fridge, you should always put a thermometer to check the temperature, which should be between 2 and 8 degrees centigrade ".

"The conditions of long-term insulin storage – he concluded – have, in fact, an impact on its effect of lowering blood glucose. For patients, the precise dosage of insulin is indeed essential to achieve the desired therapeutic results. A gradual loss of potency of the hormone, due to poor conservation, can compromise its effectiveness ".

The latest data reveal that insulin can remain at room temperature for at least 28 days, but this could partially compromise its effectiveness. Better to keep the vials at a temperature between 2 and 8 degrees, checking it with the help of a thermometer.