Diabetes is prevented and best fought in two 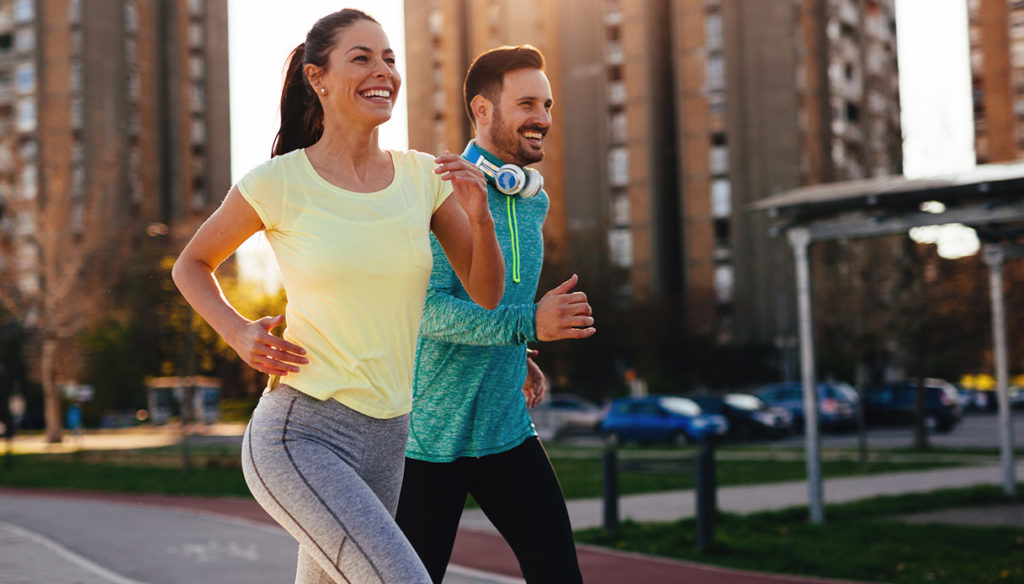 Preventing and fighting diabetes is possible, and it is easier to do it in pairs, encouraging each other

They called it a non-infectious epidemic, to give the dimensions of a disease that is gradually becoming a threat to the health of many people and to public health.

We are talking about diabetes, which also recognizes in bad habits, first of all unhealthy nutrition and poor physical activity, one of the mechanisms that trigger metabolic alterations. A healthy lifestyle, therefore, is the first weapon for prevention.

If possible, it is better that she and he "ally" in this challenge: in doing so the results in terms of prevention and control of the disease appear superior. To say it is a Danish research, presented at the Congress of the European Association for the Study of Diabetes (EASD).

Love is the basis of healthy habits

The study was conducted at the University of Aarhus and examined the data of a research (Study Maastricht) aimed at understanding the causes, complications and other aspects of type 2 diabetes, which occurs in adults.

Evaluating over 170 couples in terms of disease genesis mechanisms and risk factors – from the presence of the "belly" to the percentage of body fat, to the time of physical activity, passing through the diet – the experts also measured the values ​​of post-prandial glycaemia and glycated hemoglobin, the most reliable parameter to know the glycemic levels in the months preceding the control.

In terms of nutrition, women's choices become a sort of "rule" for men too, with a greater tendency to follow a healthy diet together. For the woman, however, it seems easier to do regular physical activity if the partner also becomes a stimulus towards this healthy habit.

Getting along and making wellness choices together, from what happens at the table to the desire to wear overalls and shoes and run, walk or do exercises in two in the gym, really becomes the best strategy to keep blood sugar under control and prevent diabetes, as well as positively changing attitudes even if the disease is already present.

According to Danish experts, even specific public health interventions aimed at couples should be planned, to counter the advance of the disease and above all the risks related to it.

Why you have to be careful

Failure to control diabetes, especially when associated with other risk factors for blood vessels – such as being overweight, cigarette smoking, raised cholesterol, and hypertension – accelerates the onset of dangerous complications. These can affect small vessels (microangiopathies) or larger arteries (macroangiopathies).

The overall risk of cardiovascular disease is more than doubled in people with diabetes, with an increase that is proportional to the degree of glycemic decompensation and a further increase in the dangers if other factors such as those mentioned above are present.

For example, the risk of heart attack increases in hypertensive subjects suffering from diabetes. Persistent high levels of glucose in the blood along with dyslipidemia and hypertension accelerate the thickening and hardening of the arteries (atherosclerosis and arteriosclerosis) causing the onset of coronary disease and of the arteries that carry blood to the brain, favoring the appearance of heart attacks and strokes.

The risk and severity of the various problems increase with the progress of diabetes and therefore disease control is the most effective weapon to avoid or at least delay its onset.

In addition, diabetes can damage vision, causing a retinopathy linked to the lesion of the blood vessels in the back of the eye, cause kidney problems, with progressive loss of the kidney of its filter activity, induce a neuropathy, with damage to the nervous system, favor the appearance of the diabetic foot, with vascular and nerve lesions that can cause severe bone deformations and ulcerations.

Gianluca Zompi
1393 posts
Previous Post
Who is Amedeo Goria, ex-husband of Maria Teresa Ruta
Next Post
Diletta Leotta talks for the first time about love over for Daniele Scardina