Diabetes, Italian research reveals the secret of the "lazy" cells of the pancreas 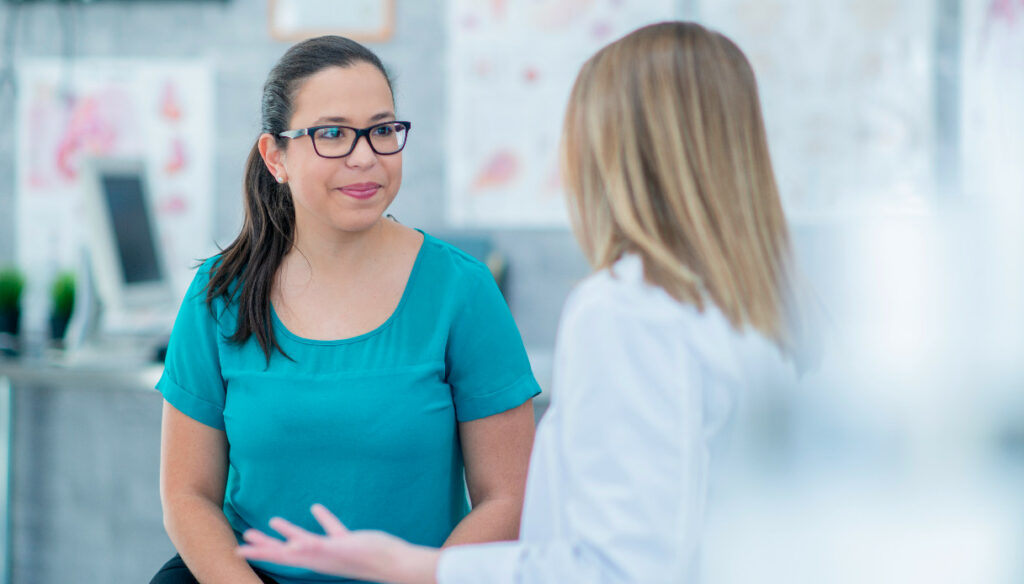 According to research, the onset of diabetes would be in particular the inability of beta cells to react promptly with the secretion of insulin

Understanding how and why type 2 diabetes develops, the one that appears in adulthood and often correlates with weight gain and low physical activity, is certainly one of the challenges of modern medicine. Obviously, overweight and obesity affect the genesis of type 2 diabetes by acting on insulin resistance, i.e. the inability of insulin target tissues and organs to respond to the commands of this hormone, to overcome which beta cells must always produce more insulin.

But we also know that there are elements that can help understand its appearance but also that there are still unknown factors that trigger the metabolic problem. Now, according to research that appeared in the Journal of Clinical Investigation, it seems that particular characteristics of the beta cells of the pancreas, those that produce insulin, can also count. Those with "lazy" cells would be more likely to develop the problem, while those with "faster" cells – we could call them "hare" cells – would react better to the stimuli of rising blood sugar.

The secret of the "turtle" cells

The study was carried out thanks to the collaboration between the group of researchers of Andrea Giaccari, Head of the Center for Endocrine and Metabolic Diseases, Agostino Gemelli University Hospital Foundation IRCCS and associate professor of Endocrinology, Catholic University, Rome campus, and that of Professor Sergio Alfieri, Director of the Pancreas Surgical Center of the Agostino Gemelli IRCCS University Polyclinic Foundation and Full Professor of General Surgery at the Catholic University.

The research has shown that a malfunction of the beta cells of the pancreas (those that produce insulin) is much more important for the development of type 2 diabetes than a sudden reduction in their number, such as that caused by following a partial pancreatic removal operation (partial pancreatectomy), which halves the amount of beta cells. And the dysfunction that can lead to the onset of diabetes is a slowed secretion of insulin in response to the increase in blood sugar by 'turtle' beta cells, what experts call an alteration of the first phase of insulin secretion.

"In the natural history of the onset of type 2 diabetes – explains the first author Teresa Mezza, researcher in Endocrinology, UOC Endocrinology and Diabetology of Gemini – insulin resistance and insulin secretion deficiency change continuously over time, and it is impossible to understand which of the two variables is more important. With surgery we experimentally modify only one of the two variables, in the same way in all patients. With a partial pancreatectomy, in terms of the evolution of the diabetic disease, it is a bit like doing in two months what nature does in twenty years ".

Surgeries are teaching a lot about the genesis of diabetes; this study shows that even by removing half a pancreas from a patient who has no insulin resistance (ie is not overweight / obese), or insulin secretion deficiency, that subject will not become diabetic. For the purpose of maintaining a good blood sugar, therefore, it does not matter how much pancreas is removed, but that what remains works well.

The study on subjects at risk

The research published on JCI involved 78 patients candidates for duodenum-pancreatectomy surgery, who underwent glucose load and hyperglycemic clamp tests before and after surgery to evaluate the "acute" effect of reducing pancreatic beta cells, on the onset of diabetes.

In fact, the partial removal of the pancreas (duodenum-pancreatectomy) halves the supply of pancreatic beta cells, which produce insulin, that patients have at their disposal. The results of this study suggest that the inability of beta cells to react promptly with the secretion of insulin to the increase in blood sugar that occurs after a meal (defect of the rapid first phase of insulin secretion) would determine the onset of diabetes. ). And therefore, the subjects with these beta cells with slowed 'reflexes' ('tortoise' cells) are those most likely to become diabetic. This is a predisposition that 'nestles' in the folds of the DNA; in fact, at least ten 'turtle' genes have been identified capable of 'numbing' insulin secretion by beta cells.

A fundamental factor for the determinism of type 2 diabetes is therefore the inability of beta cells to secrete insulin quickly; those with fast-reflexing cells ('hare' cells) are protected from diabetes, those with slow beta cells ('tortoise' cells) who respond to changes in blood sugar are more likely to suffer from diabetes if the number is reduced of insulin-producing cells.