Diabetes, so it bites a woman's heart from a young age 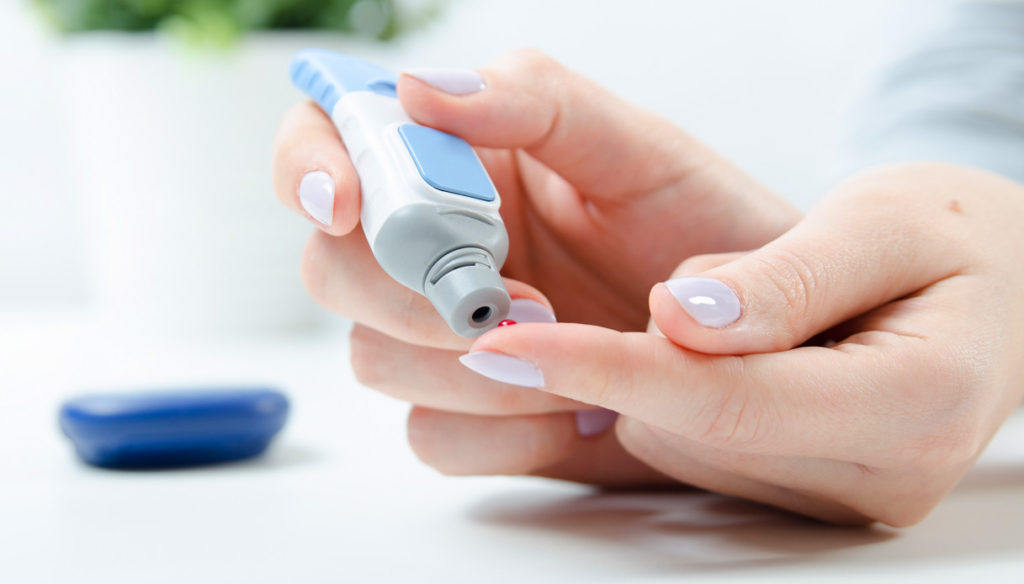 Heart, kidneys, eyes: what is the risk with type 2 diabetes, even for women under-55. The evaluation systems

Good habits. Nutrition that follows the rules of the Mediterranean diet, without overdoing calories, regular physical activity, no smoking. This puts a stop to the advance of diabetes which puts the eyes, kidneys, arteries, nerves and, of course, the heart at risk. American research has focused precisely on the hearts of women, showing how type 2 diabetes, the one that often arises from bad habits and unhealthy lifestyles, would greatly increase the risk of developing heart disease. Even at a young age.

What systems to assess risks in under-55s

The research was conducted by two major American centers, Brigham and Women’s Hospital and the Mayo Clinic, and was published in Jama Cardiology. The scholars examined a population of nearly 30,000 women, participating in the Women's Health Study, which over time follows a large number of women of different ages. the researchers examined a number of parameters, about 50, potentially correlated with both diabetes and the risk of developing cardiovascular disease.

What emerged? Women under-55 with type 2 diabetes had a ten times higher risk of suffering from cardiovascular disease in the following twenty years, at least according to a parameter that becomes of great importance. It is called lipoprotein insulin resistance (LPIR) and could become a useful system for monitoring and predicting future risks for the heart when blood sugar is not exactly under control.

Obviously this is not the only marker considered, but this data appears to be of great importance. Suffice it to say that the "bad" or LDL cholesterol values ​​as well as those of glycated hemoglobin (a test that allows you to assess the trends in blood glucose in the weeks preceding the survey) were less significant, in terms of association with the risk of developing heart disease.

The summary of the study, however, focuses on the importance of tackling overweight and obesity in the first place. The presence of insulin resistance and a diagnosis of type 2 diabetes or even the metabolic syndrome alone, characterized by weight gain, hypertension, alteration of lipid values ​​and blood sugar, greatly increase the risks. Obviously, in this evaluation, the tendency to get sick written in the genes and the reduced physical activity have a heavy impact and must be taken into account. However, the important thing is to remember that even in young women diabetes must be prevented and that healthy habits can truly become the best friends for heart health and beyond.

Fighting type 2 diabetes, type 1 diabetes has another origin and is autoimmune in nature, above all means having good habits and not just for heart health. If the blood sugar rises chronically to pathological levels, especially if it is associated with increases in blood pressure and cholesterol, in fact, there is a risk of heart complications but not only. The diabetic is at greater risk of myocardial infarction, because the disease favors the development of atherosclerosis in the arteries. For the same reason, the danger of stroke is also growing.

But diabetes is also a problem for the kidneys: this complication of the disease leads to a progressive reduction in the ability of the kidneys to "clean" the blood. And therefore the harmful substances that should be eliminated remain in the blood itself, damaging the body.

Again: if the blood sugar is very high, the sensitivity of the nerves changes, with the appearance of erroneous perceptions. In addition, the poor blood supply damages the kidneys, resulting in severe pain. Moving on to the feet, nerve damage makes the diabetic's foot less sensitive and the lack of blood supply due to narrowing of the arteries reduces oxygenation of the foot itself.

Therefore, it is easier to encounter unperceived wounds, which tend not to heal and cause infections. Finally, remember the risks to the eyes: those who suffer from diabetes risk a specific alteration of the retina, the part of the eye that receives visual stimuli, linked to the modification of the blood vessels that supply it.

Gianluca Zompi
1550 posts
Previous Post
Elisabetta Gregoraci, the truth behind the trip to Dubai with Flavio Briatore
Next Post
Christina Ricci accuses her husband of domestic violence. And it shows the bruises