Diana Agosti, wife of Antonio Catricalà and mother of his daughters 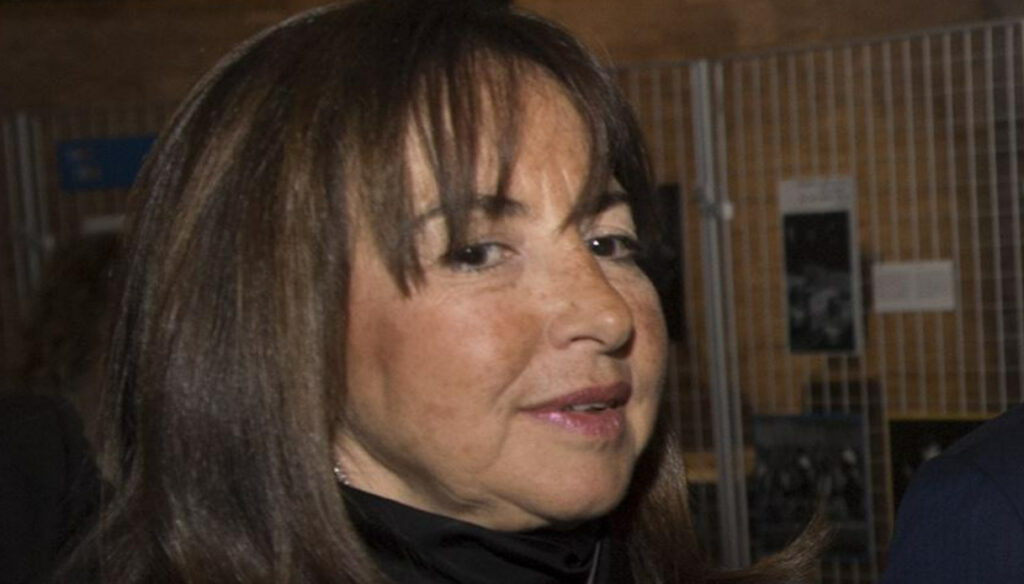 Diana Agosti, head of the Department for European Policies, is the widow of Antonio Catricalà and the mother of his daughters

Diana Agosti is the widow of Antonio Catricalà and mother of his two daughters, Michela and Giulia. Born in 1959, Diana met her husband in the corridors of the Presidency of the Council.

Mom and career woman, Diana Agosti in 1984 entered Palazzo Chigi for the first time. After a Master's degree in Political Science and a Master's in marketing, he decided to devote himself to politics. Among the roles he assumed is that of advisor to the Directorate General of Literary Property, while since 1999 he has worked in the management of the Information and Publishing Agreement Service. An extraordinary journey that eventually led her to assume the role of Head of Department for European Policies.

On February 24, 2021, her husband Antonio Catricalà took his own life at the age of 69. It was Diana who found the man's body and called for help. “He got up early this morning – he told the investigators -. Then I heard a shot ”. Agosti also explained that for some weeks her husband had been anxious about a heart problem and was under medical observation. According to the reconstruction, on the morning of the suicide, the lawyer would have woken up earlier than usual, then he would have gone out on the balcony with a gun. His wife, after hearing the shot, would have rushed to find him on the ground and would have immediately alerted the rescue.

Antonio Catricalà graduated at the age of 22 from the La Sapienza University of Rome, and later won the competition in the ordinary judiciary at 24, also passing the qualifying exam as a lawyer. After graduating in law he had studied economics for two years, later he was appointed councilor and section president of the State Council. Among his many commitments also that of teaching at the Faculty of Law of the University of Rome Tor Vergata, while from 2005 to 2011 he chaired the Antitrust. In 2011 he was chosen by Mario Monti as undersecretary to the presidency of the Council, while in the Letta government he was deputy minister of the Mise. His name also emerged in the days of the formation of the Draghi Government. Among the numerous positions also that of president of OAM and Adr – Aeroporti di Roma.

Giovanna Pirri
5771 posts
Previous Post
Friends 2021, Garrison Rochelle is back
Next Post
Kate Winslet: "The horrible comments about my weight after Titanic"