Diana, all the times she broke the rules and followed her heart 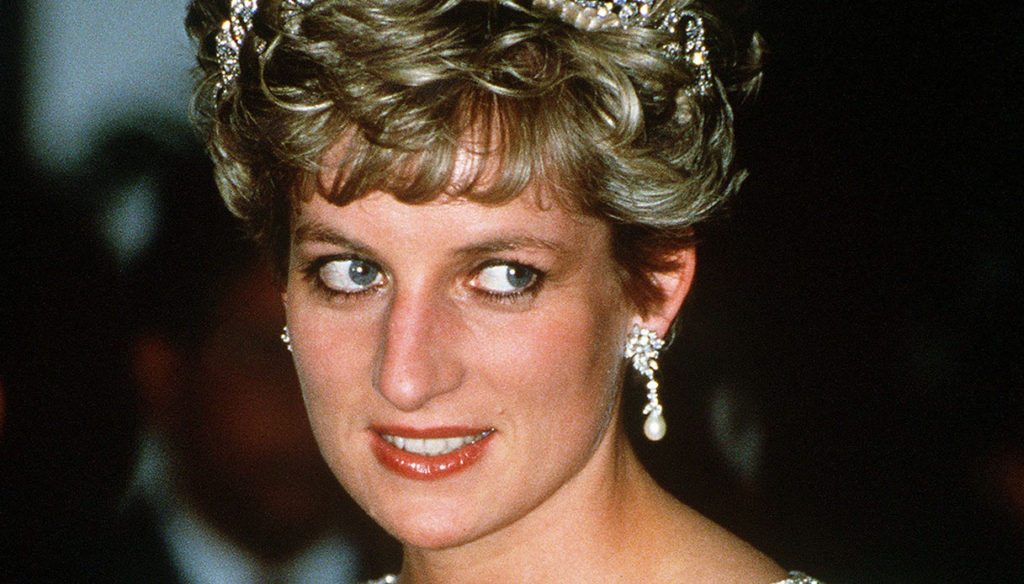 Lady Diana is a timeless icon, a woman who defied the rules and entered the hearts of all of us. Her life was not easy: her engagement and then her marriage to Prince Charles allowed her to join the English Royal Family, where she found herself having to deal with a strict protocol – which she often he broke, to follow his instinct.

Precisely in the months preceding the wedding, Princess Diana proved her charisma by breaking the tradition (until then absolutely well-rooted among the royal members) and choosing her engagement ring in first person. The precious jewel, which today shines on Kate Middleton's hand, belonged to the Garrard collection at the time and was purchasable by anyone, as it was not made for the occasion. Apparently, the Royal Family didn't welcome this decision, but Diana never changed her mind.

When the splendid wedding ceremony took place in 1981, Lady Diana went against tradition again. By changing her marriage vows, she refused to utter the word "obey", becoming the first to make such a gesture. His choice paved the way for the marriage of his sons William and Harry, who also abolished the phrase in question from the wedding vows of their future wives.

Diana's dramatic story is well known, and she was the first to publicly tell her difficulties. Breaking the rigorous silence that usually envelops any private matter belonging to the Royal Family, she has faced in some interviews the pain for her marriage that was now coming to an end, revealing that she has long been aware of Carlo's relationship with Camilla Parker Bowles . Likewise, he spoke without hesitation about his ailments such as postpartum depression and the tendency to self-harm, breaking the taboo of mental health.

What has never changed was her way of being a mother: despite playing a very important role – that of future Queen consort – she never wanted to deprive her children of a normal childhood. And so, defying royal protocol, she raised William and Harry trying to keep them out of court rules. From their birth: both were born at St. Mary's Hospital, and Diana was the first to give birth outside the Palace. Afterward, the two kids had experiences like going to Disney World or going to fast food restaurants, just like all their peers.

Lady Diana was also a style icon, and contributed greatly to changing the royal dress code. Often and willingly made bold choices in terms of fashion, proving to be a truly revolutionary Princess from this point of view. It was, in fact, also in much else: for example, it broke the social stigma that surrounded AIDS patients, shaking hands with a man in a terminal phase without wearing gloves. An important gesture, which changed the way the whole world thought about the disease.

For all these reasons, by revolutionizing the rules of the monarchy, Diana was universally known as the Princess of the people, and she will forever remain an extraordinary woman.