Diana Del Bufalo, the statements on catcalling trigger the controversy 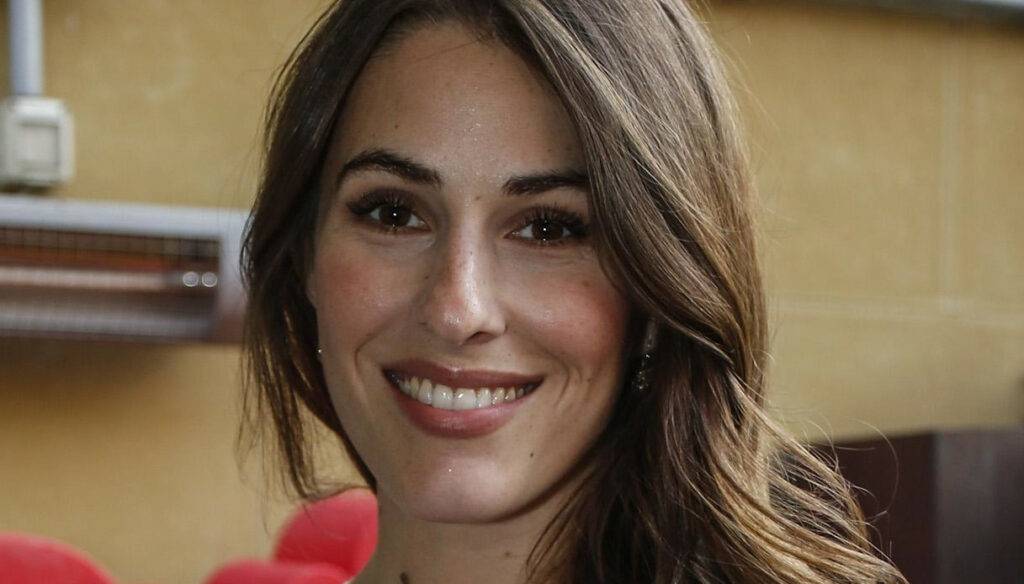 After the harsh stance of Aurora Ramazzotti, Diana Del Bufalo lets herself go to some statements that make people discuss

"You are false". This is how Diana Del Bufalo labeled all the men who spent themselves in generous compliments towards her, after deciding to leave the house without makeup. The actress, who spoke on her social channels, thus revealed that she was flattered by that stigmatized catcalling and that she received appreciation despite being completely natural.

His utterances, which are by no means misunderstood and also well expressed, have generated a series of controversies and criticisms against him. Diana Del Bufalo's variation on the theme is not at all liked, especially after the stance taken by several well-known faces of the show – first of all, Aurora Ramazzotti – who instead expressed her disappointment, labeling this practice as a real harassment .

Del Bufalo says: “I was driving I was inside the car, and two men, five minutes apart, first one and then another, beautifull, subscribe, but in this state? Maybe I'm one of the very few women who like catcalling, but you are fake though, you are fake ".

The reaction of the users was not long in coming. Someone pointed out how this battle is still open, with many (too many) women still trying to make it clear that catcalling is wrong and should not be endorsed, while others are lashing out at her: "Many women try to explain, every day, so that catcalling is obscene ”.

Del Bufalo's words come as a surprise after Aurora Ramazzotti's tough stance (supported by Vittoria Puccini), who had explained at length the reasons why catcalling should be considered as a harassing practice. The grave exclamations directed at women, often used too lightly, can be annoying or – even – intimidating.

Diana Del Bufalo is not of the same opinion, who instead said she was satisfied with the compliments received despite the absence of make-up, even going so far as to declare that she loves catcalling. A position therefore contrary to that of Ramazzotti, which is also the subject of strong criticism.

Well, given the media impact that social media are able to arouse, it would be appropriate to consider the sensitivity of all before venturing fearlessly into such delicate topics. Although moved by good faith, Diana's statements have caused discussion and will still be talked about, especially because there is still so much (too much) to work on the subject and on the respect that is due to each of us.