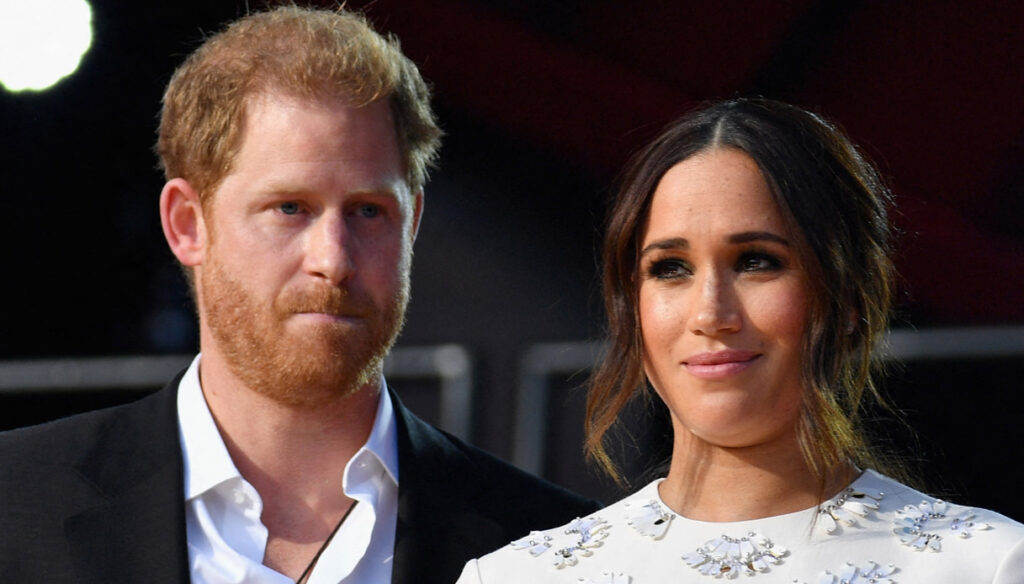 Meghan Markle and Harry refuse to return to London and desert the reception for Diana, leaving only William with Kate Middleton

Meghan Markle and Harry commit another misstep and refuse to return to London for the event in honor of Lady Diana, leaving William alone, perhaps accompanied by his wife Kate Middleton.

As is well known, on July 1st William and Harry presented the statue of Diana in Kensington Palace to the public. After years of discussions and work, the monument to the People’s Princess has finally been inaugurated. Harry had flown to London alone for the occasion.

The statue of Diana disputed by William and Harry

The two brothers during the event seemed to have put aside disagreements and tensions and had even exchanged a few words. Then it was learned that in reality they did not speak at all and that Harry left immediately after the occasional toast at the end of the ceremony, also filming those present with his phone.

On that occasion it was the second son of Carlo and Diana who wanted an event in a reduced form, with few guests, postponing the sumptuous ceremony with guests of the caliber of Elton John, a very friend of the Princess, to the autumn. The reason? Officially because of Covid, informally to avoid having the media on him.

Well, when the time for the big celebrations arrived, Harry and Meghan took a step backwards by refusing to return to London, perhaps aware that their popularity in Great Britain has plummeted.

The fact is that this decision of theirs only feeds the tensions in the Palace and the disappointment among the subjects, given that it is an event concerning the beloved Diana, often evoked by Harry to justify his choice to leave the family. Reale, not wanting to make his wife relive the same sad situations as her mother.

The private reception is scheduled for next October 19th, but Harry and Meghan Markle have made it known that they will not be present. The event was organized with the particular purpose of thanking the donors who contributed financially to the realization of the statue of Diana.

The Sussex therefore will not return to London to participate in the event that will see only William present. Although Harry has specified that he is contacting each donor by phone to thank them personally.

The Prince and Lady Markle have not specified the reason that keeps them away from the reception. Of course, it can’t be the kids, Archie and Lilibet, as they’ve already placed them in the care of the nanny during their New York tour last September. Therefore, the cause must probably be sought once again in the now permanently deteriorated relationship with William, Kate and the rest of the Royal Family.

We will see next year if they will at least return to Great Britain for Elizabeth’s 70-year reign.