Did Cecilia Rodriguez and Ignazio Moser break up? A sentence escapes Andrea Damante 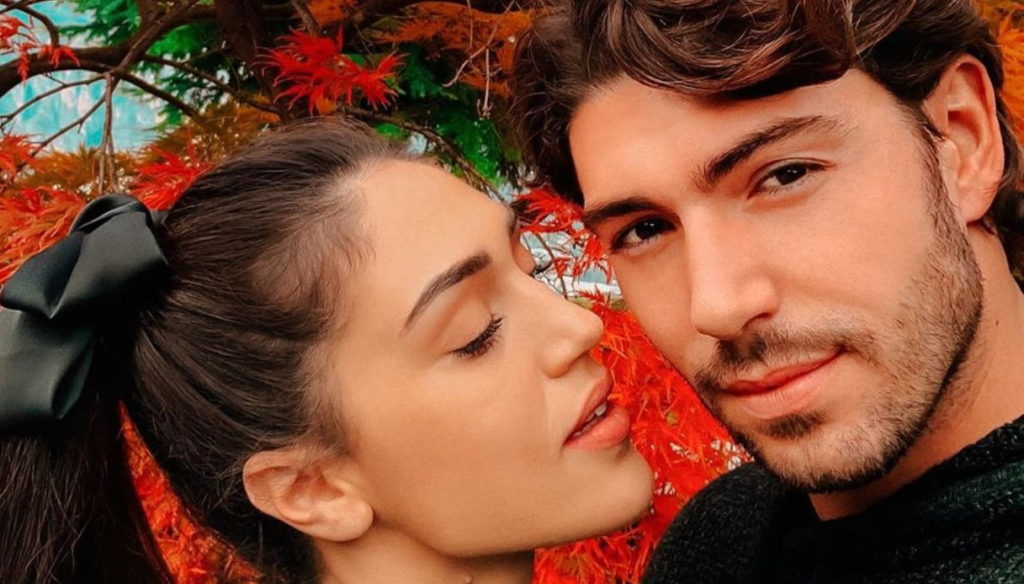 Did Cecilia Rodriguez and Ignazio Moser break up? Andrea Damante misses a sentence that could reveal the whole truth about the couple. Belen's sister and the cyclist from Trentino are spending their summer holidays apart, it seems due to a deep crisis. If until a few months ago there was talk of a wedding and the arrival of a child for them, now the situation would have radically changed.

If Cecilia chose to take refuge with her family, just like Belen after her farewell to Stefano De Martino, Ignazio found a valid help in Andrea Damante. The DJ and companion of Giulia De Lellis spent a few days in Sardinia in the company of his friend who accompanied him during his nights at the disco. In one of these, the former tronista of Men and Women let slip one sentence too many.

In a video shot by Deianira Marzano, in fact, you can hear the Veronese DJ inciting all the female audience to consider Ignazio, as if he were single. "For all the singles in San Teodoro, my brother Ignazio Moser is here", he shouts from the stage. A phrase that, according to many, could confirm the sportsman’s break with Argentina.

The love between Ignazio and Cecilia was born a few years ago at GF Vip where she had chosen to leave Francesco Monte following the feelings born for the cyclist. Then the coexistence, the promises of love and finally the crisis, which came suddenly. If Moser's alleged flirtation with Anna Safroncik has been denied by those directly involved, it is not yet clear whether the two lovers have split up. Damante's sentence would seem to confirm the farewell, but nothing has been revealed.

The Rodriguez sisters are certainly having a rather difficult summer. If Cecilia is dealing with the crisis that broke out with Ignazio Moser, Belen continues to suffer for Stefano De Martino. The Made In Sud host and the Argentine showgirl got back together about a year ago, only to break up at the end of the quarantine. Until now they have not wanted to reveal what happened, but according to some rumors, the former Amici dancer is ready to win back his ex-wife.

Barbara Catucci
4868 posts
Previous Post
Paola Perego anxious about her DJ son at the disco with Covid positive: her words on Instagram
Next Post
Diet against acids: foods that protect the stomach