Diego Armando Maradona: the relationship with the children, between great loves and some regrets 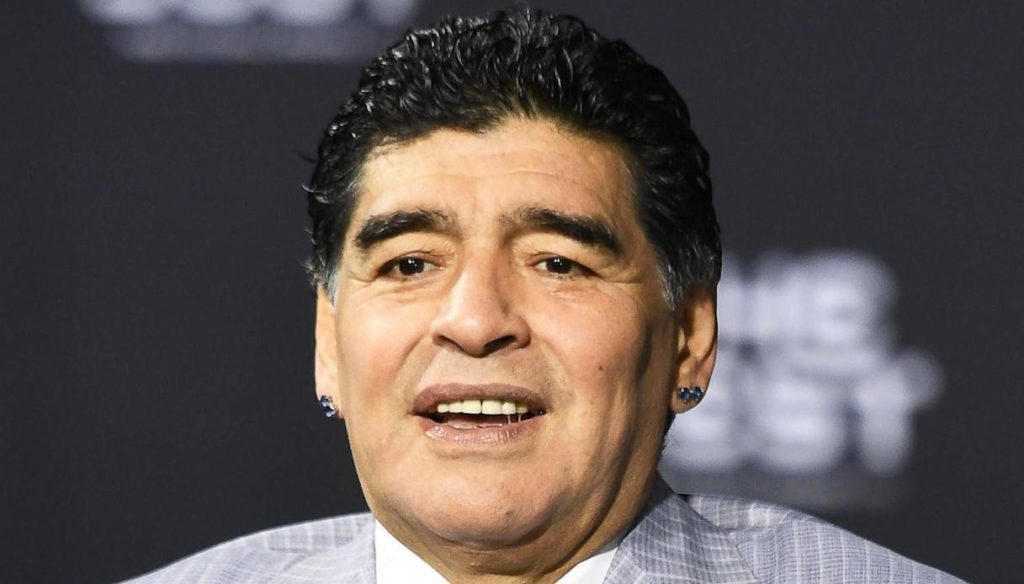 Diego Armando Maradona was a great champion of Argentine and international football, a talent that apparently is a family matter. Even among his children this passion has managed to peep out, embodied in Diego jr. Sinagra. But the other offspring of the Maradona family followed different paths.

The private life of the Pibe de Oro was quite eventful. He married in 1984 with Claudia Villafañe, with whom he had his first two daughters Dalma Nerea (born in 1987) and Giannina Dinorah (born in 1989). The eldest daughter grew up between Naples and Seville, following her father in his sporting achievements, but at the age of 6 she returned to Buenos Aires to her grandmother because her life around the world was starting to weigh on her. Her acting skills have never left doubts about what her future would be: already at 9 she was a very good child actress, and her career took off in the early 2000s. Today Dalma is married to Andres Caldarelli and, in 2019 , she became the mother of little Rome.

His sister Giannina, on the other hand, had an important relationship with the footballer Sergio Aguero, from which his little Benjamin was born – Maradona's first nephew, who joined the family in 2009. Three years later, the couple said goodbye. Both daughters Diego had from Claudia Villafañe did not have a good relationship with their father: they clashed several times on social media, and very heavy accusations flew on both sides.

The former champion divorced in 2004, and in the turbulent years of separation he recognized the paternity of Diego Sinagra, who had a fleeting relationship with a Neapolitan woman named Cristiana Sinagra. Called by everyone immediately Diego jr, also for the similarity with his father, he soon became a star of Italian football. On the private side, on the other hand, he has been married for some time to Nunzia and has two wonderful children: Diego Matias, born in 2018, and India Nicole, who arrived a year later.

Also in that period, Maradona recognized another daughter: it is Jana, a young model born in 1996, whom the player had from a relationship with Valeria Sabalain. The girl got to know her father only in 2015, when their first touching meeting took place. As a guest in Barbara D’Urso's sitting room, Jana revealed that from that moment she managed to forge a good relationship with Diego Armando Maradona.

Finally, Diego Fernando also arrived in 2013, the youngest son of the Argentine champion. The little boy was born from his history with Veronica Ojeda. Although the relationship between the two ended in a stormy way, Maradona continued to want to fulfill his role as a father and has always had a good bond with little Dieguito.