Diet for a flat stomach: the deflating fibers 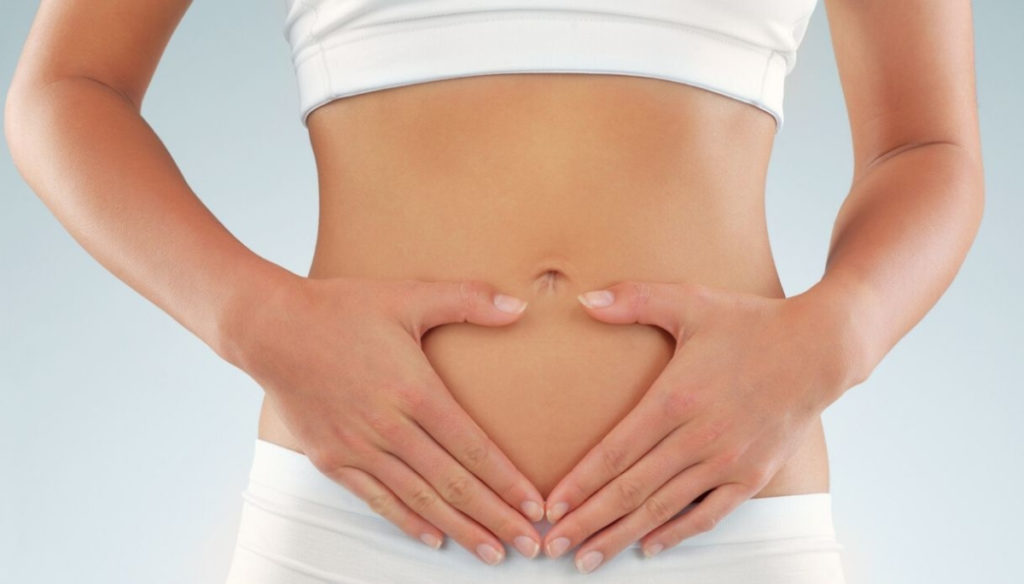 By placing foods rich in soluble fiber on the plate, it is possible to prevent the accumulation of abdominal fat, dangerous for heart health.

Paying attention to what you put on your plate is very important for several reasons. These include the prevention of abdominal fat, unpleasant from an aesthetic point of view and dangerous to health as a cardiovascular risk factor. The good news is that, by increasing your fiber intake, you can decrease your risk of dealing with this problem.

Science has obviously deepened several times the influence of these nutrients. Interesting in this regard is the so-called IRAS Family Study. Dating from 2012 and carried out by an active team at the Wake Forest University School of Medicine, it started with the aim of monitoring the influence of some lifestyle-related factors on the accumulation of abdominal fat.

Considering a sample of 1,154 individuals, at a 5-year follow-up the experts were able to discover that the intake of soluble fiber and the habit of performing particularly intense physical activity were linked to a lower risk of developing visceral fat.

As just mentioned, soluble fibers are the center of attention – e.g. beta-glucan and glucomannan – which, by mixing with water, create a viscous substance which in turn causes a slowdown in the release of digested food in the intestine.

Going further into the detail of the action of soluble fibers, it is important to mention their ability to promote the diversity of intestinal bacteria. This framework, according to some studies that have yet to be studied in depth, can have positive effects as regards the prevention of the onset of abdominal fat.

Do not forget when talking about the effects of soluble fiber is the fact that, by taking it, you can better control the sense of hunger and, consequently, lose weight. The main consequences of weight loss include the decrease in abdominal fat.

At this point, it is natural to ask how soluble fiber affects appetite suppression. The theories are different. These include the point of view that calls into question the ability of this nutrient to reduce the levels of ghrelin, the hunger hormone.

There are also several studies – among which it is possible to include a research work conducted in 2001 by a team from the University of California and focused on the effects of dried beans – which speak of soluble fiber as nutrients capable of increasing the secretion of cholecystokinin, hormone related to the sense of satiety.

Another advantage of soluble fiber concerns the relative ease in adding it to the diet. Among the foods that can be included to increase their intake, it is possible to mention flax seeds, but also the already named legumes, Brussels sprouts, oatmeal.

We conclude by specifying that, to avoid side effects such as stomach cramps and diarrhea, it is important not to overdo it. For specific information on dosages, the right thing to do is to seek advice from your doctor or a food science expert.