Diet: healthy alternatives for those who hate salad 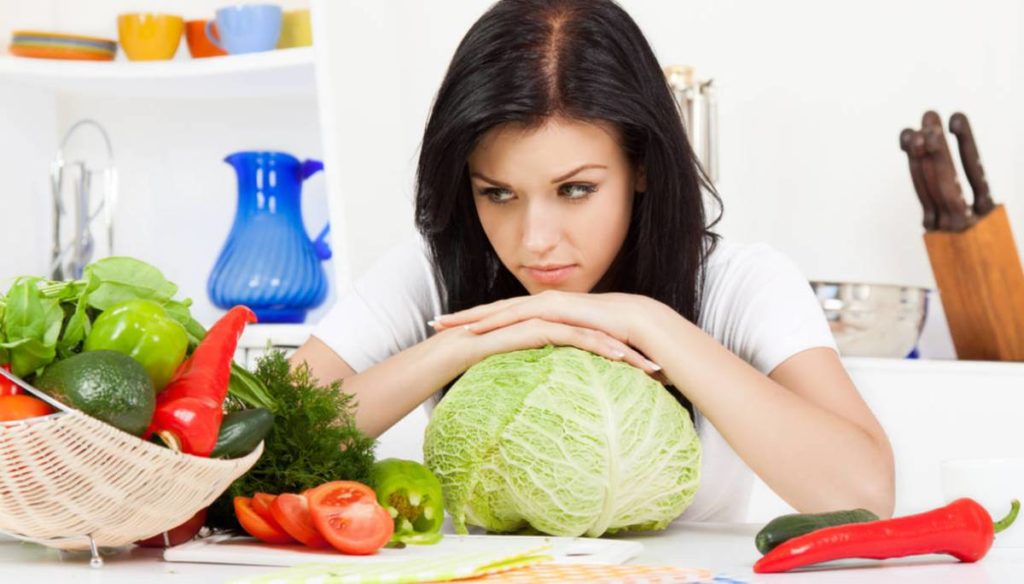 The salad alternatives are many: here are some tasty but healthy recipes to replace in your diet if you can't eat salad anymore

When you are on a diet, you find yourself needing to find alternatives to salad, which is the food that is consumed most when you want to lose weight because of its high ratio between calories and satiating power. In the long run, however, we get to the point of no longer being able to eat the same thing and, consequently, in order not to make the sacrifices made up to that point in vain and to avoid that the diet does not work, it is very important to look for preparations alternatives that are tastier while remaining light and healthy.

One of these is surely made up of hummus, a particularly creamy chickpea and tahin sauce from traditional Arab cuisine. Thanks to the high content of proteins, hummus is perfect within a low-calorie diet, also because it has a strong satiating power that ensures that the desire to snack is kept away. This particular cream can be used in many recipes such as, for example, the wrap of Arabic bread with lentils and dried tomatoes.

Another food as tasty as it is healthy is also quinoa, a plant native to the Andes, whose seeds are known for their extraordinary nutritional properties such as, in particular, the richness of proteins and fibers, as well as minerals and vitamins. Quinoa is also characterized by excellent versatility in the kitchen: in fact, it can be used in the preparation of different dishes. In fact, the soups based on these seeds are excellent, such as the quinoa, cabbage and tomato soup or the quinoa and champignon mushroom soup, and the salads, stir-fried with many types of different vegetables.

In principle, to conclude, the salad can be replaced within the diet by all the other types of vegetables, which can be eaten raw or cooked according to your tastes and the season in which you are.
During the summer, for example, it is preferable to consume raw vegetables such as carrots, fennel, celery and cucumbers, rich in vitamins and minerals and perfect for their high refreshing, as well as satiating power, while in colder periods, such as autumn and winter, you can opt for typical vegetables of these seasons, such as, to name just a few, cauliflower, broccoli and artichokes, to be eaten boiled or steamed.