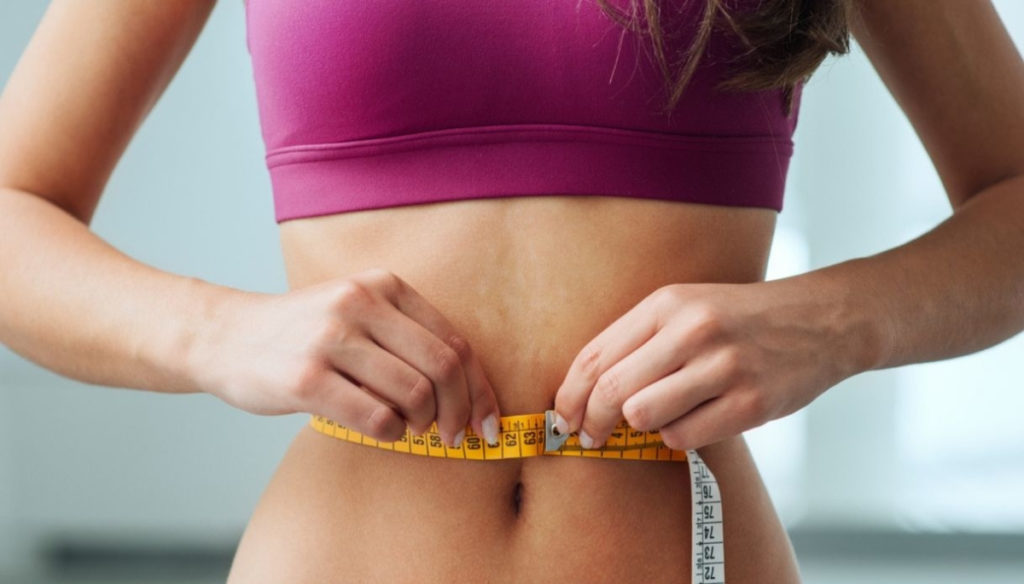 When it comes to getting back in shape, no matter whether in view of the costume test or for another reason, there are plenty of alternatives to follow to improve one's diet.

To lose around 6 pounds in three weeks, you can for example refer to the Mosley diet. Developed by Michael Mosley, the BBC's medical and scientific signature, it is based on a daily calorie intake never exceeding 800 calories. For this reason, it is also known as Fast 800.

The daily energy requirement must be met with four meals a day, each of 200 calories.

Another important rule of the Mosley diet is intermittent fasting, which implies not eating for 12 hours following the last meal of the day. This means that if you have dinner at 8.00 pm, you will have to wait for 8 am to have breakfast.

As for the allowed foods, it is important to remember the presence of so-called shakes, shakes that can be prepared following the recipes proposed by Mosley himself in his books, so as to remain within the 200 calories.

The possible combinations are numerous and range from pears and vanilla mix to carrot and almond based smoothie. If you do not intend to consume the smoothies, you can opt for the so-called minipasti, which may include Greek yogurt, but also eggs with a side dish of cucumbers.

The benefits of fasting are the protagonists of the diet devised by Professor Valter Longo. Born in Genoa in 1967 and author of the best-selling Diet of Longevity, Longo has developed the so-called fasting diet.

His eating pattern lasts 5 days. The main focus is a caloric deficit that "deceives" the body by making it react as if you were fasting.

As for energy intake, for the first day it is necessary to stay within 1150 calories. On days between the second and fifth, it is essential not to exceed 800 calories per day.

Designed with the aim of preventing the onset of serious diseases such as type II diabetes and Alzheimer's, the fasting diet is characterized by a menu that must include above all cooked and raw vegetables.

It is essential to exclude animal proteins, which have a direct correlation with the increase in the IGF-1 hormone and with the greatest risk of experiencing type II diabetes and heart problems.

When it comes to effective diets it is impossible not to mention the Mediterranean one, a UNESCO heritage site. From his principles the doctor Giorgio Calabrese started to develop the food protocol known as Dr. Calabrese's Mediterranean diet.

Become famous thanks to word of mouth, this diet is characterized by an energy intake that must never exceed 1300 calories per day.

Among the permitted nutritive principles it is possible to remember whole carbohydrates, but also vegetable proteins. Lunch should be protein-based and once a week it is possible to bring low-fat eggs or cheese to the table.