Diet, when you burn more calories 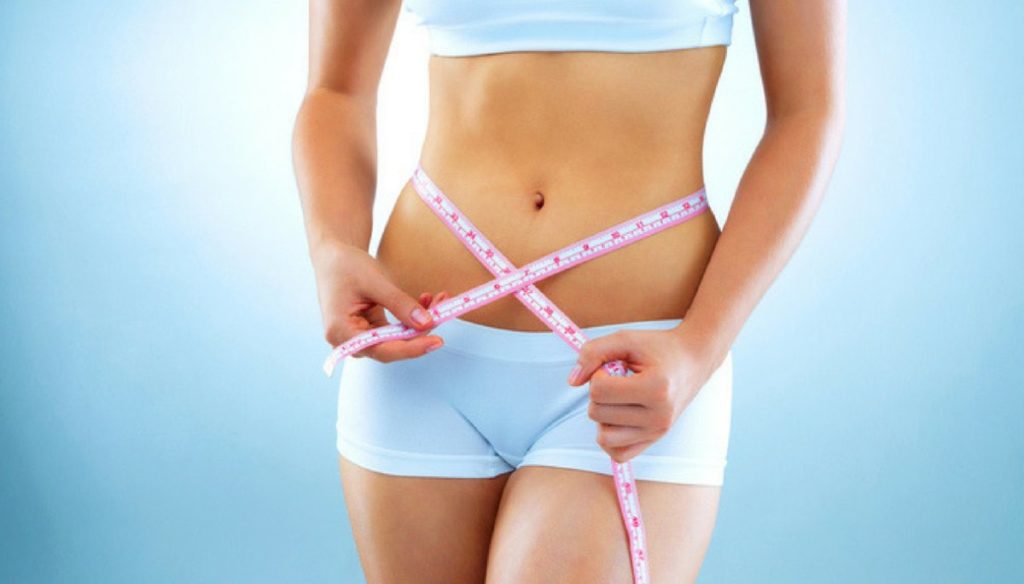 According to a scientific study there are some moments of the day when the calories consumed are burned the most: we reveal to you what they are 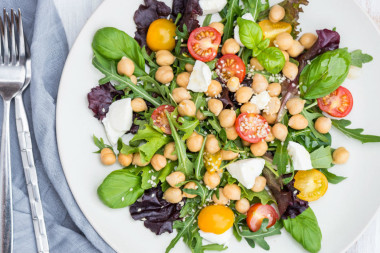 Diet, food combinations that do not lose weight

The secret to an effective diet? Eat in the moments of the day when you burn more calories.

A new scientific study has identified the times in which it is possible to consume what we like without too many feelings of guilt. In these hours of the day in fact the metabolism undergoes a surge and many more calories are consumed, losing weight. The English research was published in the journal Current Biology and carried out by experts from Brigham and Women's Hospital and Harvard Medical School.

According to scientists, individuals are able to consume 10% more calories in the late afternoon and early evening than what happens in the early hours of the morning. The results confirm the importance of the sleep-wake rhythm and its ability to positively or negatively interfere with metabolism. An example? Those who do not follow a regular meal and sleep pattern due to work are much more likely to gain weight.

The study involved seven people, who were locked up in a laboratory without having the chance to understand what time it was. Following this, volunteers were assigned times to go to bed and wake up. However, every night the time was set about four hours behind, like a journey westward every day for a full three weeks

"Because they made the equivalent of traveling around the globe each week, their body's internal clock could not keep up – revealed Jeanne Duff, co-author of the study -, and therefore swayed at its own pace. This allowed us to measure the metabolic rate in all the different biological times of the day ”.

When is it better to eat to burn more calories? According to the experts, the ideal time is when we are more active and vital, so during the day, especially in the afternoon (when maybe we come home tired from work) and in the evening (when we feel the need for comfort food). However, the indication, approved by all scholars, to always consume a large breakfast remains valid, to face the day with the right energy, fight the sense of hunger and lose weight.

Maria Teolis
2965 posts
Previous Post
Ginger: the benefits for hair in the fall
Next Post
Literacy to children from the nursery is wrong. The reason is simple