Diet with apples, a thousand benefits for the heart and intestines 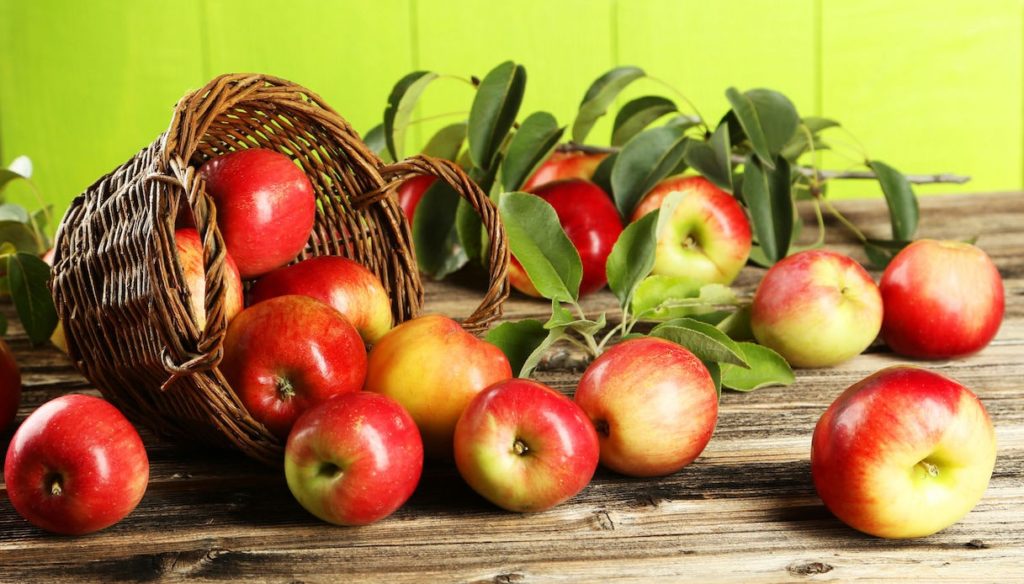 Did you know all the properties of apples? Thanks to their nutritional profile, they are a real cure-all

The 9 most suitable fruits for losing weight

They are among the most common fruits in our diet, and are rich in beneficial properties for health: it is no coincidence that it is said that "an apple a day keeps the doctor away". Their flavor, often sweet and juicy, varies a lot according to the variety – there are so many. But they still remain a food loved by young and old. Let's find out why they are a cure-all.

Low in calories (a medium-sized fruit contains about 95) and rich in nutrients, apples are ideal for those who want to lose weight. In fact, they boast significant amounts of water and fiber, which increase the sense of satiety and allow you to reduce calorie intake. A clinical trial conducted on 58 people, the results of which were published in Appetite, showed that eating apple slices before a meal allows you to consume an average of 200 calories less.

Among the fibers, pectin stands out in particular, a compound with prebiotic effects that crosses the stomach unharmed and reaches the colon, where it acts as nourishment for the intestinal bacterial flora. Several researches have highlighted its role in increasing the immune system and protecting the body from dangerous diseases such as obesity, diabetes and heart disease.

Apples are also rich in antioxidants, which fight the formation of free radicals and have an important protective action against chronic problems. Flavonoids, for example, help to keep cholesterol levels in the blood under control and decrease the risk of heart disease. A particular type of antioxidant, epicatechin, has also been shown to be effective in reducing blood pressure.

A review published in Advances in Nutrition gathered all the scientific evidence on the benefits of apples, also highlighting their potential in protecting the stomach lining from injury caused by non-steroidal anti-inflammatory drugs (NSAIDs). Apparently, chlorogenic acid and catechin are responsible for this action.

Still, the antioxidants contained in apples have numerous other properties. For example, they have been shown to be effective in reducing the risk of developing type 2 diabetes and in preventing tissue damage to the beta cells of the pancreas – those aimed at producing insulin. Quercetin, in which the peel is particularly rich, plays an important role against inflammation and protects the lungs from oxidative damage, as well as improving the symptoms of asthma and allergic reactions.

Finally, apples contain anti-inflammatory substances, with various benefits for the body. They protect bones and improve their density by reducing calcium loss, lower the risk of heart disease and can have preventive effects against some types of cancer.

Maria Teolis
2970 posts
Previous Post
GF Vip, Signorini forgets the microphone on: gaffe on Elisabetta Gregoraci
Next Post
Filippo Nardi, because in 2020 we can no longer talk about goliardia