Diet with swordfish to fill up on vitamin D. But beware of contraindications 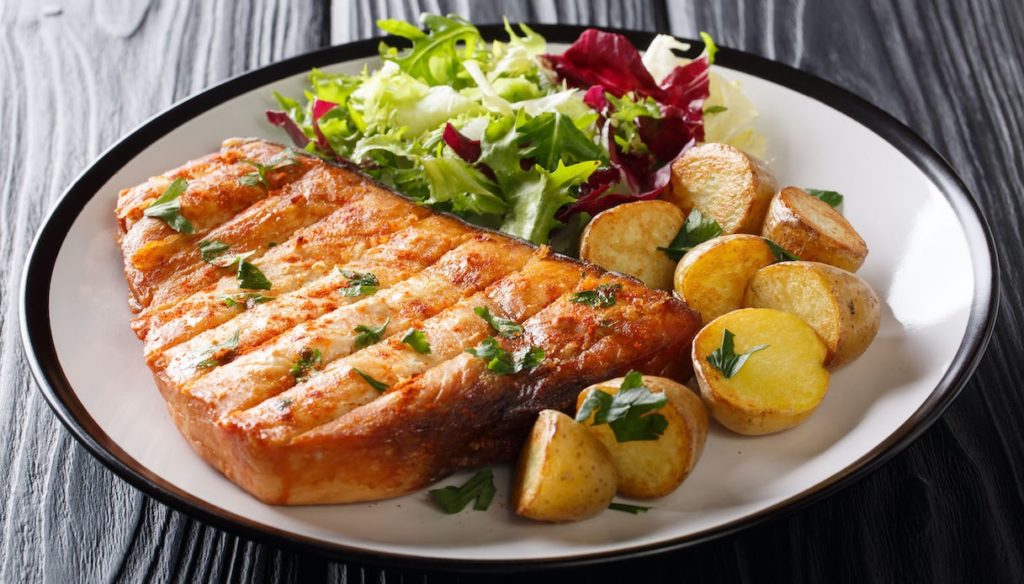 Rich in vitamin D and selenium, swordfish is great for heart health, but not without contraindications 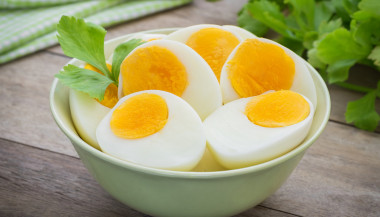 Vitamin D: beneficial effects and the 7 foods that contain the most

Swordfish is an excellent food, with a very interesting nutritional profile and multiple properties for health. However, it is good not to consume excessive quantities, because it can contain high levels of mercury and therefore prove to be harmful to our body. Let's find out all its benefits and contraindications.

Relatively low in calories and rich in important nutrients, swordfish possesses numerous virtues. Among the mineral salts it contains, selenium stands out – in an average portion there is more than 100% of the recommended daily amount. Its role in thyroid metabolism is now known, it also protects bones and has a positive effect on male fertility.

According to a study published in Molecules, selenium shows antioxidant efficacy and reduces the risk of developing various diseases, including cancer. Further research has shown that its integration is useful in keeping the side effects of commonly used cancer therapies under control.

Being particularly rich in vitamin D, swordfish is also effective in many other situations. One of the main roles of this substance in our body is to promote the absorption of calcium in the intestine, and is therefore linked to bone health. A deficiency can lead to lower bone density and an increased risk of fractures and osteoporosis.

Recent studies have shown that vitamin D has important anti-inflammatory properties, which may prove useful in the prevention of colorectal cancer. Its antitumor action is also expressed in inhibiting the reproduction of cancerous cells and inducing apoptosis, as well as slowing the growth of new blood vessels aimed at feeding those cells.

Swordfish is also an excellent source of omega-3 fatty acids, which are involved in numerous processes that are fundamental for our health. They act against inflammation of the body, protect brain functions and are particularly useful at the cardiovascular level. With this in mind, they have shown efficacy in reducing blood pressure and improving the elasticity of blood vessels, while helping to lower triglyceride levels.

As we have already anticipated, however, swordfish has several contraindications. As a large organism, it feeds on many smaller fish, which is why its meat can contain significant amounts of mercury, a neurotoxic substance that can also counteract the beneficial effects of omega-3 acids.

To avoid an excess of mercury, it is advisable not to consume more than 4 portions of swordfish per week, and if possible prefer younger specimens, which have lower levels of this dangerous substance. On the other hand, its consumption during pregnancy and breastfeeding is not recommended because, as highlighted in a study published in Advances in Neurotoxicology, mercury can be transmitted through the placenta and, later, with breast milk.