Diet with watermelon: hydrate yourself and keep the pressure at bay 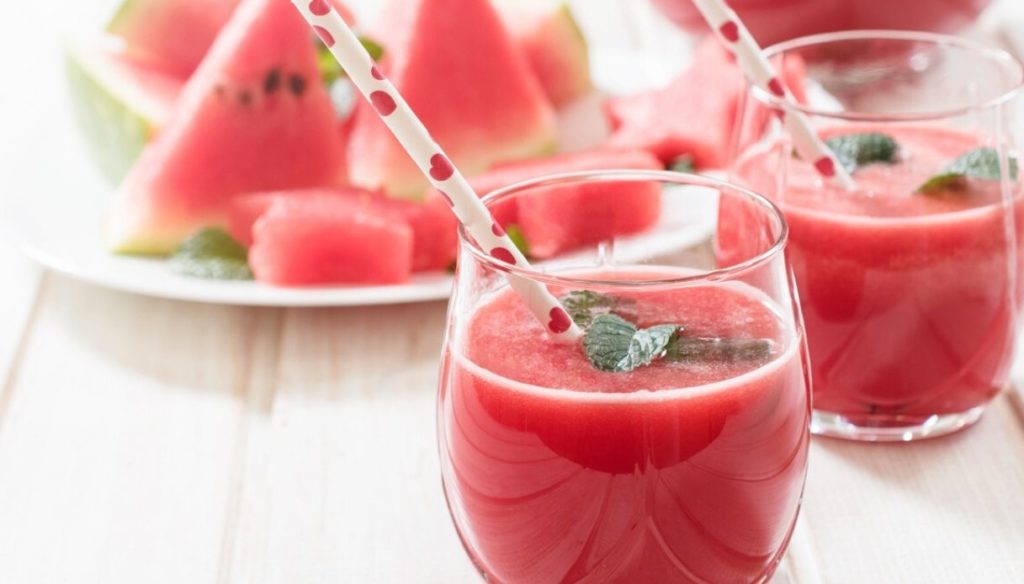 Among the symbolic fruits of summer, watermelon is a portentous health elixir 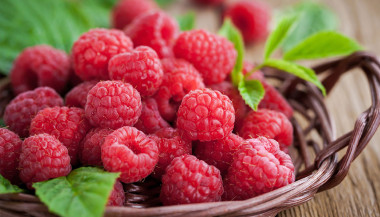 The fruit of June

Especially in the summer months, adding watermelon to your diet can prove to be an excellent idea. This fruit, originally from southern Africa and from the same family of melons and cucumbers, is in fact rich in important benefits. In this category it is possible to include the presence of an interesting water content, a peculiarity that makes it an ideal alternative when aiming to hydrate during the hot season.

We could go on and on to talk about the benefits of watermelon! In this category, it is possible to include the positive influence on the regularity of blood pressure. This effect is due to the presence of citrulline, an amino acid which is converted into arginine in our body. Both the first and the second are crucial for the synthesis of nitric oxide, which is in turn crucial for the reduction of blood pressure levels.

This benefit has been repeatedly investigated by science. Noteworthy studies include research conducted in 2010 at Florida State University. The experts in question focused on evaluating the effects of watermelon supplementation on blood pressure in people with hypertension. Taking into consideration the conditions of 9 people of both sexes and an average age of 54 years, at follow-up they concluded that the integration of this fruit can have positive effects on aortic hemodynamics, with concrete advantages related to cardiovascular wellness.

As mentioned above, the benefits of integrating watermelon into the diet are numerous! Among these it is possible to mention the fight against the effects of free radicals, which materializes thanks to lycopene, an acyclic isomer hydrocarbon belonging to the carotenoid family and characterized by a powerful antioxidant effect.

Another important property of watermelon is its ability to reduce insulin resistance. As demonstrated by several studies – among which it is possible to cite a research work conducted by a team from Texas A&M University in 2007 – watermelon juice, by virtue of its association with the increase in the availability of arginine, can prove effective for for the reduction of cardiovascular risk factors, such as high blood sugar (these are almost always results obtained on animal models).

We conclude by pointing out that watermelon, which contains very few fibers, should be consumed in moderation if you suffer from irritable bowel syndrome. The reason for this recommendation is linked to its richness in fructose, sugar that can cause, in some situations, annoying symptoms such as abdominal bloating and stomach cramps. In light of this, before adding it to your diet, you should contact your doctor.